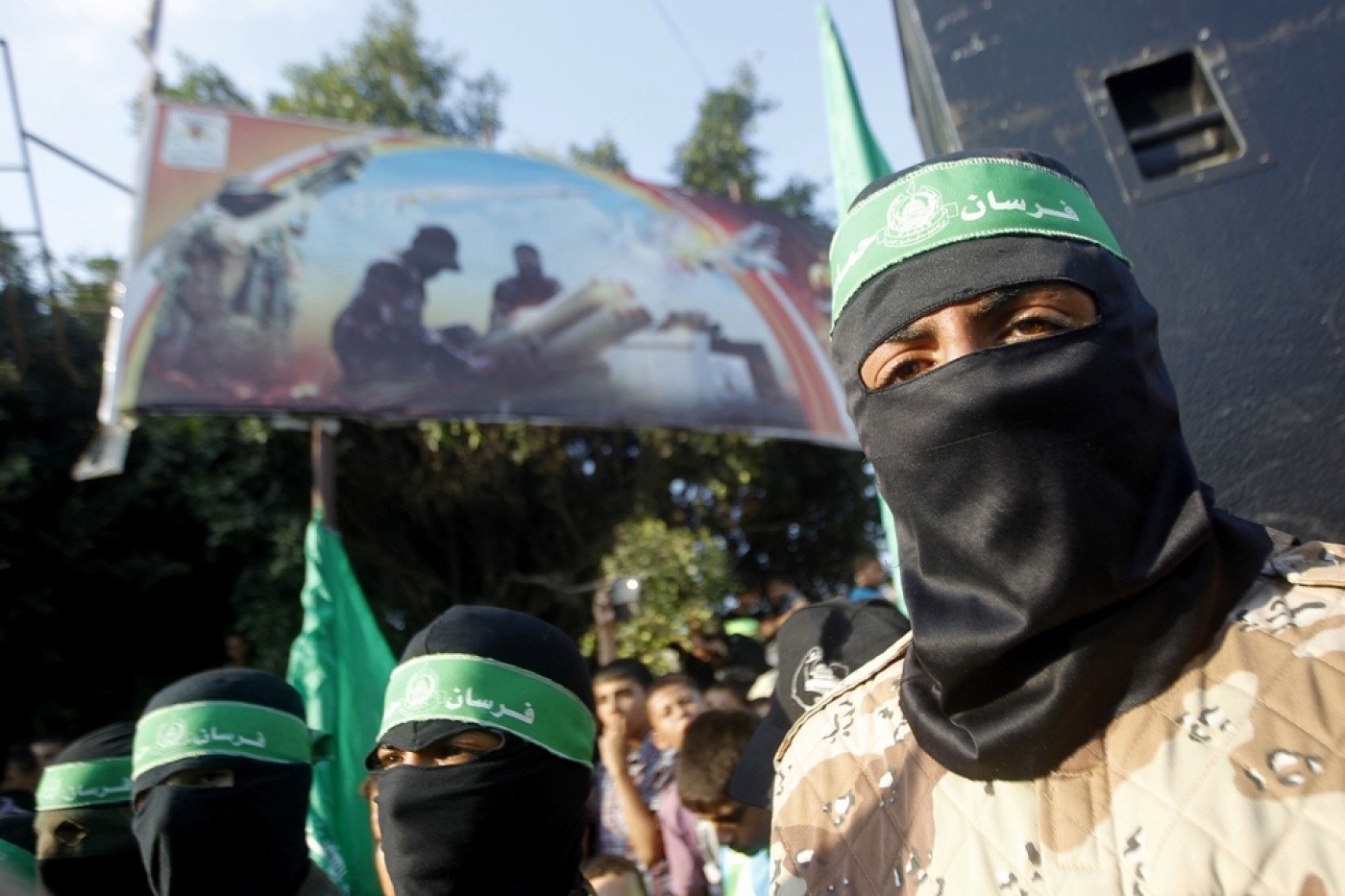 Al-Jazeera has aired a new documentary called “Black Box” that sheds new light on the events that took place on Black Friday in Rafah, south of the Gaza strip this past summer.

Described by an Amnesty International report as a day of “carnage”, Black Friday, or 1 August, was supposed to be the first day of a 72-hour ceasefire between the Israeli army and Palestinian armed factions.

Israeli media reported that three soldiers were killed during a tunnel kidnapping attempt by Hamas’s military wing, the Qassam Brigades. The response was a massacre of over 100 Palestinians, over half of them children.

The documentary airs never-before-seen interviews with Hamas commanders, who claim that the Israeli army arrived at the scene of the ambush and recovered three bodies. Two were Israeli soldiers. The documentary revealed the new information that Hamas confirmed one year later: one of the bodies was a member of the Qassam Brigades, Walid Tawfiq Massoud, dressed in the Israeli army uniform.

The Israeli media reported that Hamas had breached the ceasefire by attempting to capture an Israeli soldier, 2nd Lt. Hadar Goldin, in Rafah after the ceasefire took hold. However, Hamas commanders told Al Jazeera that Goldin was grabbed at 7:30am - half an hour before the ceasefire was due to begin at 8am.

The Israeli army claimed the incident took place at 9:30am, and corroborated the media's original claims on breaching the ceasefire. Yet if what the Hamas commanders claim is true, that would mean that Israel began the “Hannibal Directive” - a controversial and secretive procedure used to force the release of any captured solider through any means necessary - even if that entails injuring the captured solider. The army bombarded the tunnel and the rest of Rafah two hours after the soldier was seized, meaning that Hamas could have very well taken him alive.

Goldin was officially declared missing in action by the Israeli army before his family were later informed that he was dead. His body was never recovered.

The commander, Abu Walid, said that the Qassam Brigades had lost communication with the cell that captured Goldin once the Israeli bombardment began.

The London-based group Amnesty International has claimed that there is "strong evidence" of war crimes for Israel's aggressive military response.

Using satellite photos and personal testimonies, Amnesty concluded that "there is strong evidence that Israeli forces committed war crimes in their relentless and massive bombardment of residential areas of Rafah in order to foil the capture of Lieutenant Hadar Goldin, displaying a shocking disregard for civilian lives."