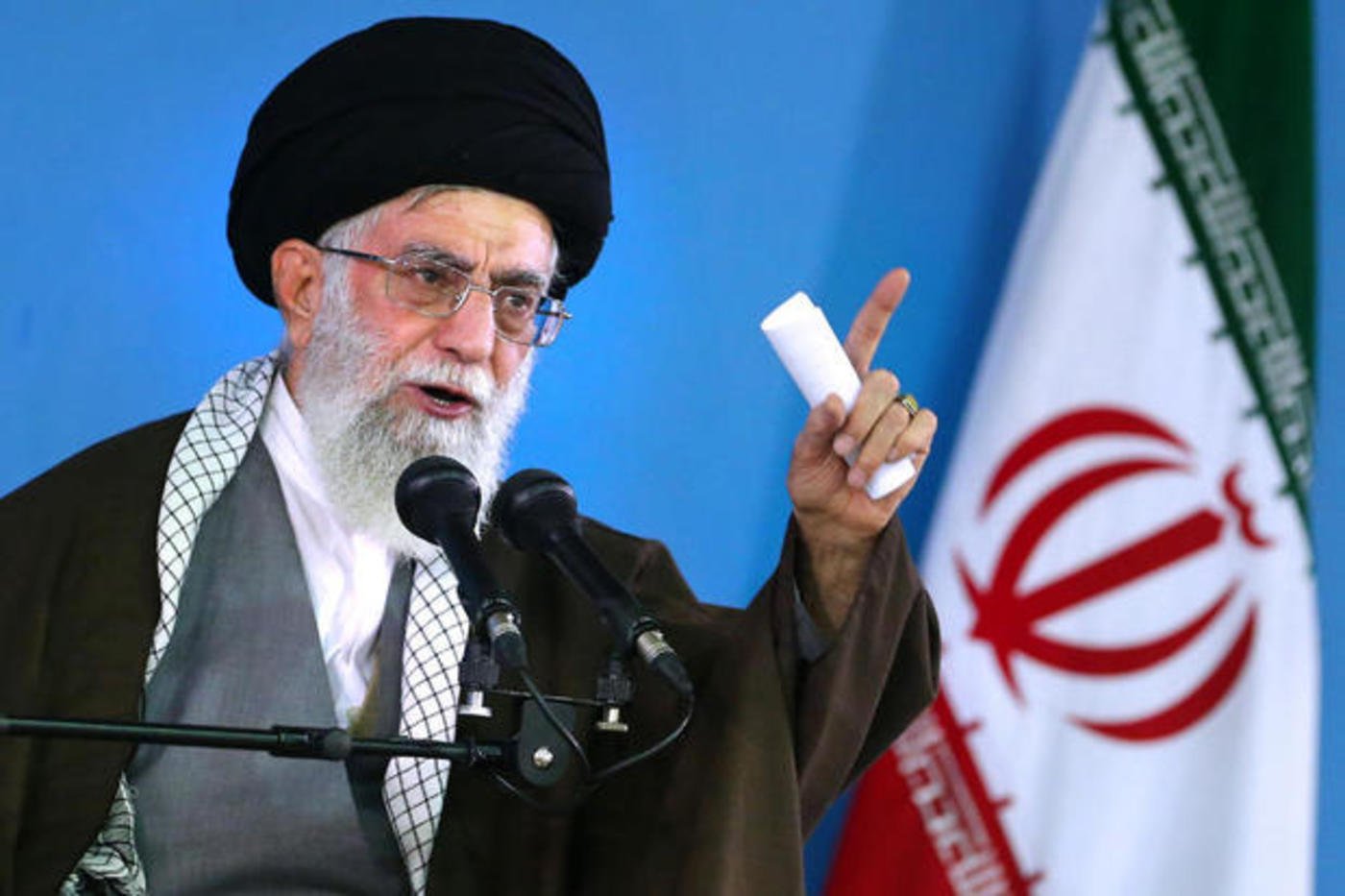 Ayatollah Sadeq Amoli Larijani - chief of Iran's hardline judiciary who has been blacklisted by Washington - was appointed on Sunday as the new head of the powerful Expediency Council, state television reported.

Larijani, 57, was appointed by Iran's Supreme Leader Ayatollah Ali Khamenei, who also made him a member of the Guardian Council, which vets laws and elections for compliance with Iran’s Islamic constitution, state television reported.

Shaykh Sadiq Larijani has been appointed as head of the Expediency Council and been made part of the Guardian Council by Ayatullah Khamenei, following the demise of Ayatullah Sayyid Hashemi Shahroudi pic.twitter.com/uMneE9j7qJ

The new council head is one of five Larijani brothers who all hold powerful positions within Iran’s establishment, most notably his eldest sibling Ali Larijani, who is speaker of parliament.

Larijani, seen as one of Khamenei's close allies, will replace former Expediency Council head Ayatollah Mahmoud Hashemi Shahroudi, who died this week at the age of 70, Reuters said.

A new judiciary chief was expected to be named shortly.

Washington imposed sanctions on Larijani and 13 other individuals and entities in January over alleged human rights abuses in Iran and support for Iranian weapons programmes.

Iran rejects Western criticism of its human rights record as politically motivated and based on a lack of understanding of its Islamic laws. Inside Iran
'Sultan of Bitumen' executed in Iran over economic crimes