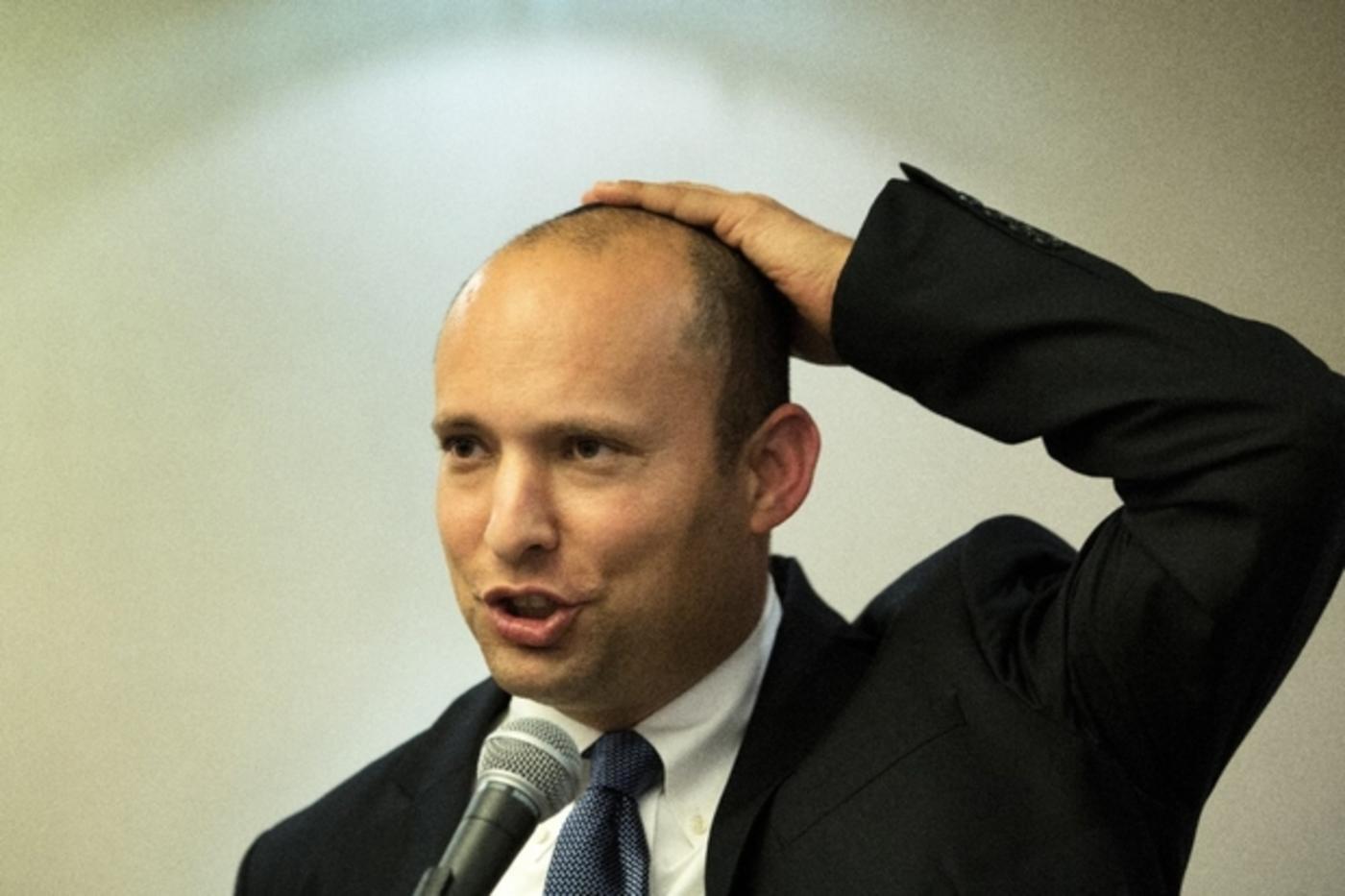 In an interview with Israeli radio 103 FM, Bennett said he hoped his government would destroy the group’s weapon factories and kill the leaders of the besieged enclave, saying he was “in favour of assassinating the Hamas leadership.”

Bennett’s comments have come as Egyptian and UN mediators shuttle  between Israel and Hamas, attempting to hammer out an agreement between the two bitter rivals which would include a prisoner exchange.

Bennett stressed he opposed any proposed pact with Hamas, unless it also provided for the group’s disarmament.

“Our responsibility as the Israeli government is to uproot Hamas’ ability to harm us,” said Bennett. “We broke contact with Hezbollah and today they have 150,000 rockets that are liable to strike any point in Israel – this cannot happen in Gaza, as well. A ‘quiet-for-quiet’ deal sounds good but under the cover of that silence we will awake tomorrow to an organization that will suddenly possess tons of rockets.”

“We need to ensure that Hamas cannot raise its head.”

“I hope that ultimately [the government] will adopt the approach that says ‘demilitarization by our hands’, meaning to demilitarize Gaza with respect to rockets, and at the end of the campaign not to let them rebuild the rocket factories. We know where the factories are and we need to destroy them, even if it involves evacuating the residents,” said Bennett told 103 FM. “We need to ensure that Hamas cannot raise its head.”

If the only resistance to an agreement with Hamas from within the Israeli government comes from Bennett and his far-right Jewish Home party, their opposition will not be enough to block its approval. Although the government only holds a slim parliamentary majority, Israel’s opposition parties are expected to back an accord, depriving Bennett of the ability to force Netanyahu’s hand in this instance.

With national elections looming in the coming year, Bennett took a swipe at the ruling Likud party of Prime Minister Benjamin Netanyahu, slamming it for having dismantled Israeli settlements in the Gaza Strip in 2005 and evacuating the Jewish settlers who lived there.

“When the Likud has 40 seats [in the parliament], they do great damage to the State of Israel, such as the evacuation from Gush Katif.”

Bennett first voiced approval for extra-judicial executions in 2013, when he said at a meeting of the Israeli cabinet: “I’ve killed lots of Arabs in my life – and there’s no problem with that.”

In December 2015 he told reporters: “If I was prime minister, if I was defence minister, I would offer Haniyeh another deal: either return our boys, or the bodies of the soldiers – or you die. As far as we are concerned, you have 48 hours, [or] you’ll simply be eliminated.”

Israeli political pundits later ridiculed Lieberman for his failure to follow through on his threat to assassinate Haniyeh. In September 2016, he confirmed that he still supported an assassination policy and implied it would be carried out sooner or later.

“My perspective now is exactly the same as my perspective then, I am even more convinced,” Lieberman told Israeli Channel 20. “Talk to me at the end of my term.” 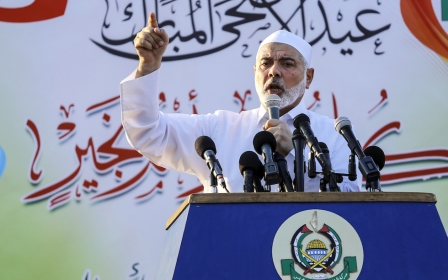