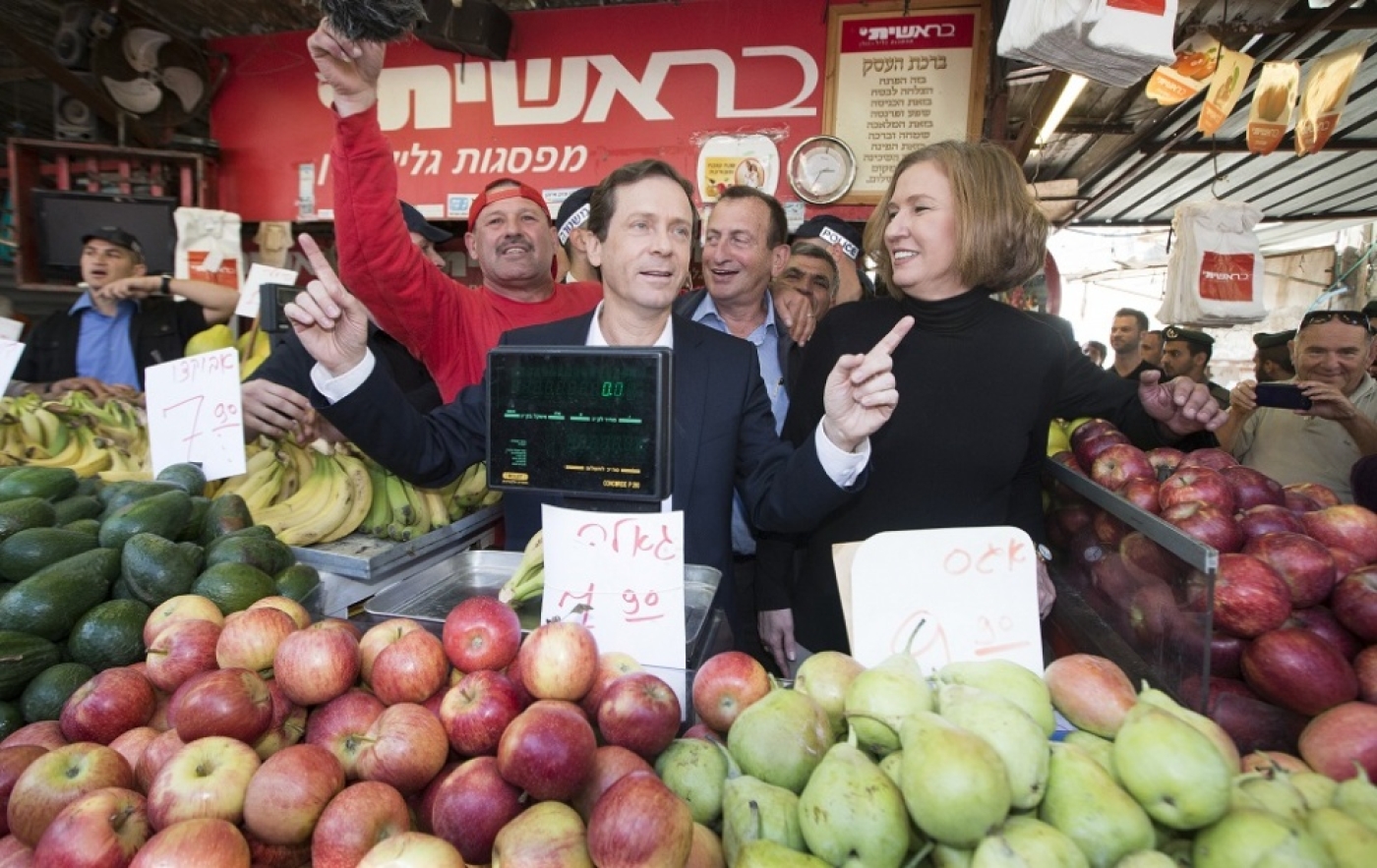 Speculation has been mounting for weeks, but the statement Herzog released on Facebook is the most direct sign yet that Israel’s two main political parties may be looking to form a grand coalition.

"Up to this moment, and as has always been stated, no offer has been presented that meets my red lines," Herzog wrote.

"The rumours of a breakthrough have been premature. Up to this point, we have not been presented with a suitable offer."

According to the statement, Herzog is insisting that he and Labor's allies be given charge of areas including peace negotiations with the Palestinians, challenging the Boycott, Sanctions and Divestment movement as well as foreign policy more generally, including improving relations with Washington and Israel’s Arab neighbours.

Domestic issues, including social affairs and living standards are also high on the agenda, as is protection of the Supreme Court, which Herzog argues is being attacked by far-right politicians currently serving in a coalition with Netanyahu.

The information filtering in about a grand coalition has so far been mixed. While some sources in the Zionist Union camp, which is headed by Herzog, previously told Haaretz that he was "desperate" to join the coalition, others have suggested that Herzog is being very careful, fearing that allying with Netanyahu’s Likud could alienate a lot of his own MPs.

His Zionist Union partner, former foreign minister Tzipi Livni, in particular is said to be resisting any alliance. Last month, she wrote to supporters that there was a “deep chasm between us and them”.

Other sources inside Labor have also stressed that negotiations are not at an advanced stage.

“There aren’t even negotiations,” a source told Haaretz. “There is sporadic contact, but no breakthrough.”

Herzog, he added, will join the government “only if it becomes clear that the country’s situation would be better” if he did.

Israel held elections last year, but no single party managed to win a majority. While Netanyahu toyed with joining forces with Zionist Union, Likud ultimately formed an alliance with an array of ultra-orthodox and far-right nationalist parties that allowed him to have a tiny parliamentary majority.

According to the latest polls, if elections were held again, Netanyahu would see his share fall at the expense of the far-right Jewish Home party, which currently serves in his coalition.