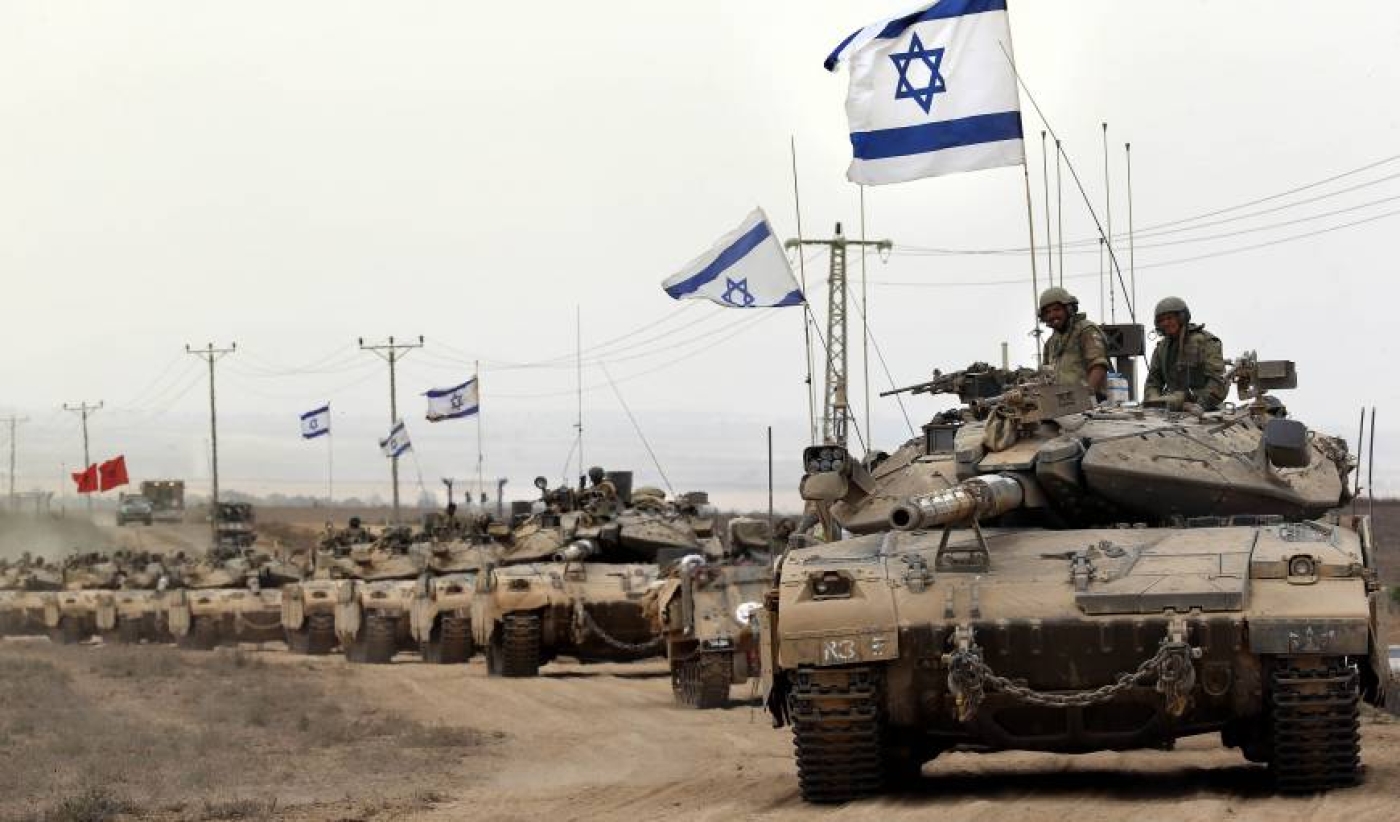 An anti-tank missile was fired at an Israeli military vehicle near the Lebanon border on Wednesday, wounding four soldiers, a military source said.

The incident came several hours after Israel launched an airstrike in Syria amid tensions that have escalated in the frontier area over the past 10 days.

Lebanon's Hezbollah, a dominant force on the Lebanese side of the border, claimed responsibility for the attack.

There was no immediate information on casualties.

On Tuesday, at least two rockets from Syria hit the Israeli-occupied Golan Heights, and Israel responded with artillery fire.

An Israeli air strike on a Hezbollah convoy near the Golan on 18 January killed a commander of the militant group, the son of its late military leader, Imad Moughniyeh, and Iranian Revolutionary Guard General Mohammed Allahdadi.

Both Hezbollah, which is backed by Iran and fought a 34-day war with Israel in 2006, and the Revolutionary Guards vowed to avenge the deaths.

Since that airstrike, troops and civilians in northern Israel and the Golan Heights have been on heightened alert and Israel has deployed Iron Dome rocket interceptors near the Syrian border 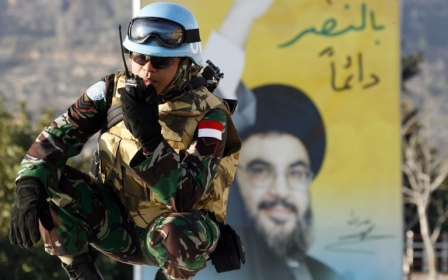 Inside Lebanon
Time for another Israeli war on Lebanon?
Belen Fernandez