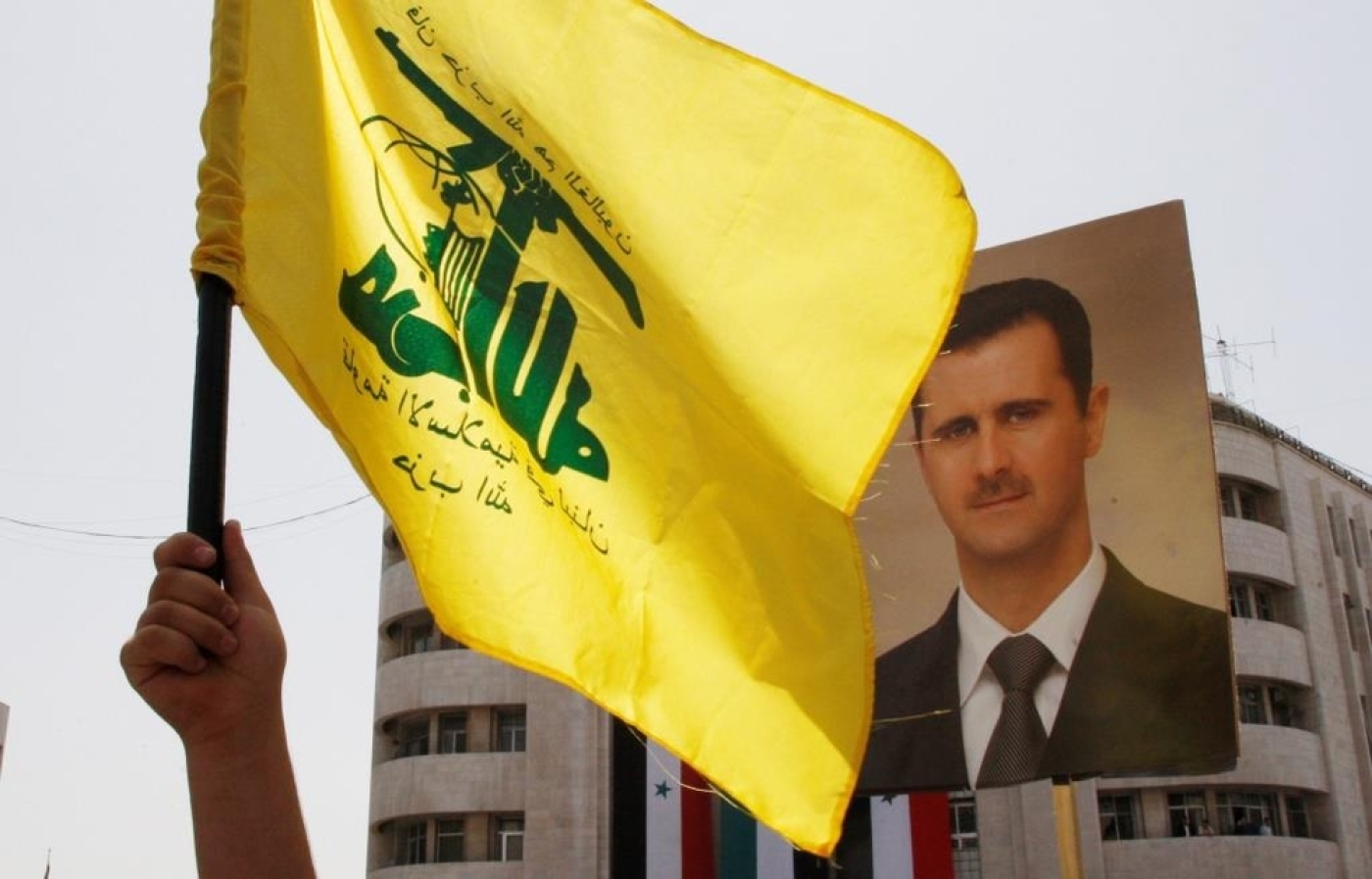 Al-QAA, Lebanon - Hezbollah fighters and the Syrian army have launched a military operation against Sunni rebels from former al-Qaeda affiliate Fateh al-Sham (JFS) and the Islamic State (IS) group on the Syria-Lebanese border.

Shelling could be heard from the outskirts of al-Qaa, in the north of Lebanon. For three consecutive days, the Iranian-backed Shia militia Hezbollah and the Syrian army have used air strikes and heavy ground artillery against militant groups. The number of fighters involved in the combats is unknown.

The fighting is taking place high in the mountains of Arsal, about 5km from al-Qaa.

Despite the intensity of the bombings, the field of operations remains difficult to navigate as high altitude mountains offer many cracks and caves where rebels can hide.

'There are terrorists running away from the fights with Hezbollah. They are trying to hide in the refugee camps. When we see terrorists, we bomb them'

The battle officially started on Friday morning with a statement from Hezbollah claiming it would "purge" the region of Arsal of the "terrorists" who settled there several years ago after the war started in Syria. This includes the group JFS – formerly known as al-Nusra Front – and IS.

Hezbollah is carrying out operations from both sides of the border at the same time.

On the Lebanese side, they are attacking from the south of Arsal, and on the Syrian side from the town of Flita.

The strategy disclosed by Hezbollah involves several battle phases but their primary aim is to neutralise the positions held by JFS. The attacks will only target IS at a later stage.

On Sunday morning, Hezbollah announced "significant progress on the ground" and claimed the death of 69 JFS fighters – 46 in Lebanon and 23 in Syria.

Lebanese Army in a defensive position

In these operations, the military institution's role is to provide a defensive line to protect the nearby towns and Syrian refugee settlements from a possible spillover of violence.

"There are terrorists running away from the fights with Hezbollah. They are trying to hide in the refugee camps. When we see terrorists, we bomb them," said an official from the army.

On several occasions since Friday, the army reportedly opened fire on groups of fighters who were fleeing the battleground in the mountains towards the town of Arsal.

Neither the battlefield nor the town of Arsal and its surrounding areas are accessible to journalists. MEE was, however, able to speak over the phone with some of the inhabitants of the town on Saturday.

"We support the Lebanese Army, they are the only ones who can protect us," said Massoud, a Lebanese man in his 50s who lives in Arsal.

"The situation is calm, everything is normal so far," said Rima Krunbi, the deputy mayor of Arsal. Before the fighting started the municipality of Arsal asked refugees to avoid movements and remain in their tents. According to the United Nations, more than 45,000 Syrian refugees live in informal settlements in Arsal.

Several sources have indicated that Lebanese flags have been raised inside the refugee camps in support of the Lebanese sovereignty.

"We are scared that the terrorists will enter the camps," said Abou Fares, a Syrian refugee living in one of the Arsal camps. "We have created special committees in each camp to coordinate over security measures with the Lebanese Army and the municipality."

Abou Brahim, a Syrian refugee living in Wadi Hmayet, close to Arsal, said: "One JFS supporter tried to recruit people to go fight. He was saying this with a megaphone in the camp but nobody followed him.

"We hear a lot of bombings, but everything is fine so far."

Over the past few days, negotiations have been attempted several times between JFS and Hezbollah. The fighters were allegedly given an offer to lay down their arms and retrench to the region of Idlib in Syria but they refused.

On Saturday afternoon, one of the Lebanese negotiators was killed. According to an army statement released shortly afterwards, Ahmad al-Fliti, assistant to the former mayor of Arsal, was killed by JFS.

The negotiator was driving in a car near Arsal when a rocket hit his vehicle. He later died in hospital. Footage of him right after the attack has been circulating on social media and a protest immediately started in Arsal.

The battle of Arsal hardly came as a surprise in Lebanon as the possibility of launching an attack had been discussed for several days. The real question was to know whether it was going to be the Lebanese Army or Hezbollah leading it.

In the past few weeks, several incidents increased the pressure on Arsal but an attack perpetrated against the Lebanese Army on 30 June, when five suicide bombers blew themselves up in refugee camps as the Lebanese soldiers were starting an anti-terrorism search operation, was a major factor.

More generally, given its strategic location right on the border between Lebanon and war-torn Syria, the region of Arsal has been a point of tension for several years.

In 2014, IS and a group then known as the Syrian branch of al-Qaeda kidnapped over 30 Lebanese soldiers. Four were beheaded, one died of his wounds, 16 were released and nine are still being held by IS. 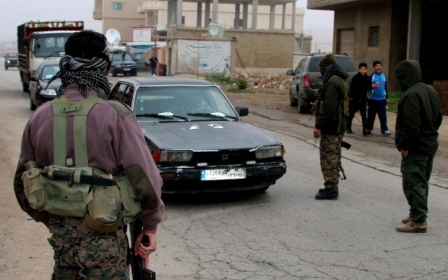