Hassan Nasrallah addressed his supporters in Beirut on Monday ahead of the groups Ashura commemorations, said turmoil in region political, not sectarian 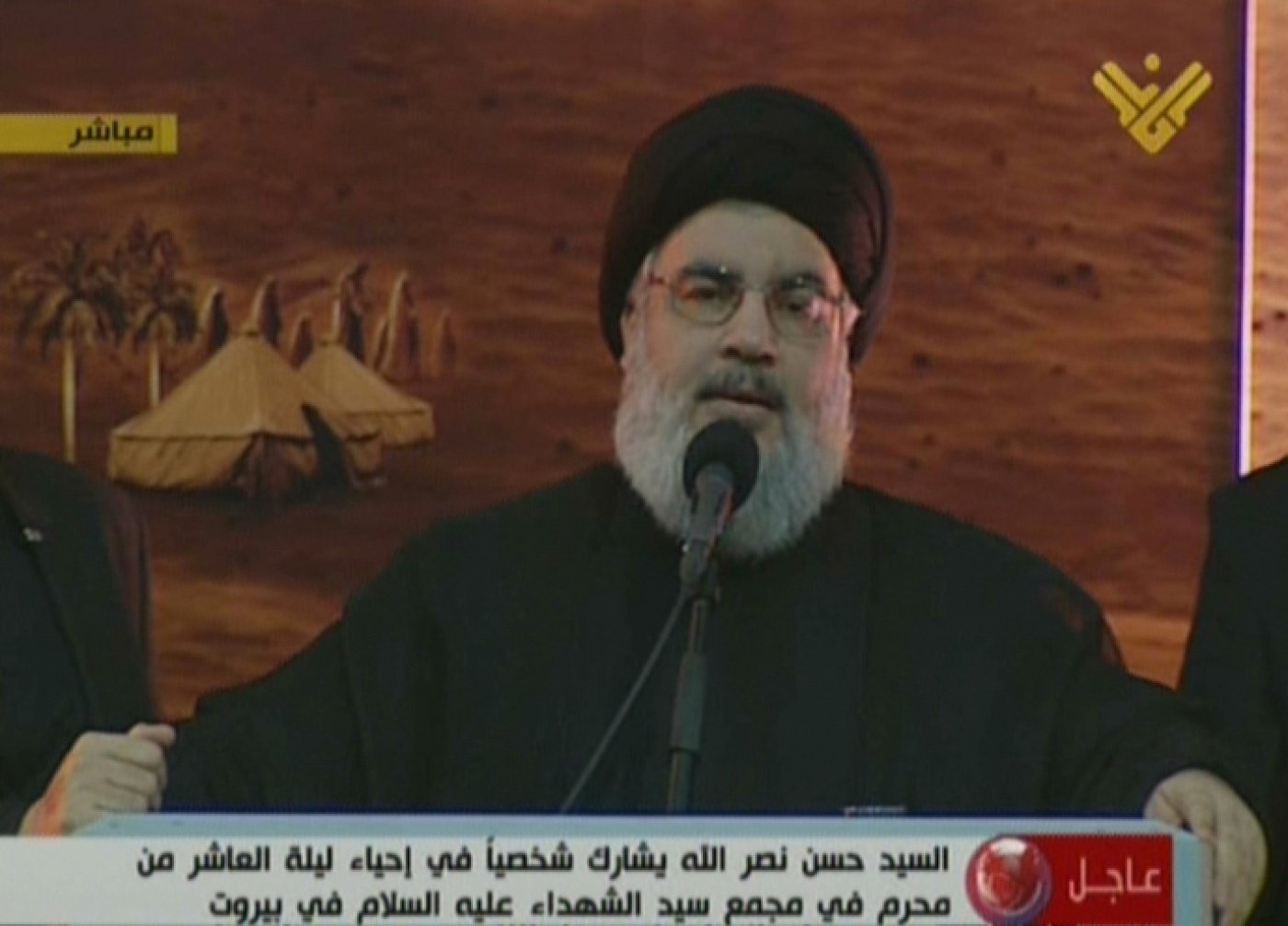 Hezbollah leader Hassan Nasrallah made a rare public appearance on Monday in the southern suburbs of Lebanon’s capital Beirut, addressing thousands of his supporters ahead of the Shiite Ashura commemorations.

The crowd cheered wildly as he appeared on stage wearing a black robe and turban, broadcast live on Hezbollah’s al-Manar television channel.

The head of the Shiite group, whose forces are fighting in Syria alongside the troops of President Bashar al-Assad, usually addresses supporters via video link for fear of assassination by Israel, and had not appeared in public since July.

He told the crowd that his group is waging war against “radicals” and Israel, not against Sunnis, he said.

"Portraying the current conflict as one between Shiites and Sunnis is a major mistake," Nasrallah said in his second appearance among his supporters in a few months. "Our battle is against radicals who want to crush everybody else and against Israel.”

Nasrallah said that what happens in the Middle East region would decide its future for years to come.

Nasrallah also used the speech to endorse Michel Aoun as Hezbollah’s presidential candidate, amid an ongoing power vacuum that has left Lebanon without a president since Michel Sleiman’s term came to an end in May.

“Our candidate is Michel Aoun,” he said.

Aoun is founder and leader of the Free Patriotic Movement, a Christian political party allied with Hezbollah. He has previously served as prime minister and is a former army commander.

“In the country every faction blames the other for the stalemate,” Nasrallah said on Monday. “I believe that no one in the country wants a void in the presidential post.”

“We all want a president in Baabda [official presidential residence] as soon as possible.”

Under the Taif accords, which ended Lebanon’s bloody more than twenty-year civil war, the post of president is reserved for a Christian, the premiership for a Sunni and the post of parliamentary speaker for a Shiite.

Nasrallah called for national dialogue between all parties and claimed neither Syria nor Iran had interfered in Lebanon’s political impasse.

He went on to say his movement is ready to “cooperate” with elections, or negotiate another parliamentary extension, which MPs are due to vote on this Wednesday. Parliamentary elections have been delayed in Lebanon due to a volatile political situation and worsening security situation.

Parliament last week failed to reach a majority vote for the 14th time in more than five months to pick a successor to former President Michel Sleiman, whose six-year tenure ended on 25 May. Law makers are now scheduled to hold a vote on 5 November to extend the Parliament’s mandate for two years and seven months, although politicians from the two main blocks - 8 March and 14 March - remain fiercly divided.

Nasrallah praised the role played by the army.

“Lebanon has escaped a huge crisis. It is clear now the magnitude of what was being planned for Lebanon and the north,” he said, alluding to concerns about the role of Islamic State (IS) inspired militants in Lebanese territory.

Other notable points in the speech included an insistence that there is no sectarian war in the Middle East.

“I address all Shiites in the region: You need to understand that Sunnis are not our enemies. We are not at war with Sunnis,” he said.

“Iraq’s Saddam Hussein executed hundreds of thousands of Shiites. Did Shiites accuse Sunnis of this barbarism? Of course not.”

Sectarian divisions have been emphasised across the region as IS have advanced in Syria and Iraq, committing numerous atrocities against Shiite Muslims and others. In Iraq, Shiite militias have been accused of carrying out war crimes against a Sunni community left feeling alienated by previous Prime Minister Nouri al-Maliki.

Hezbollah plan to hold a massive rally in Beirut’s southern suburbs again on Tuesday, with Nasrallah expected to make another public address. 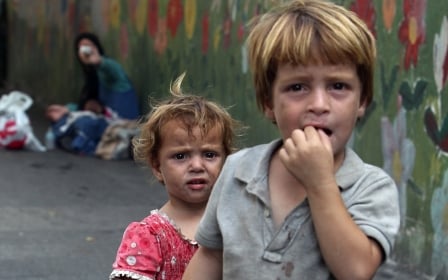 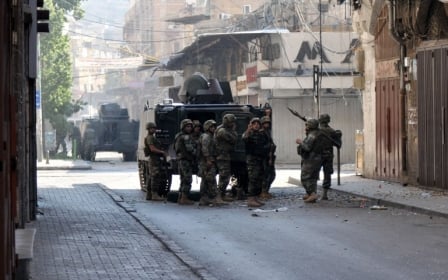