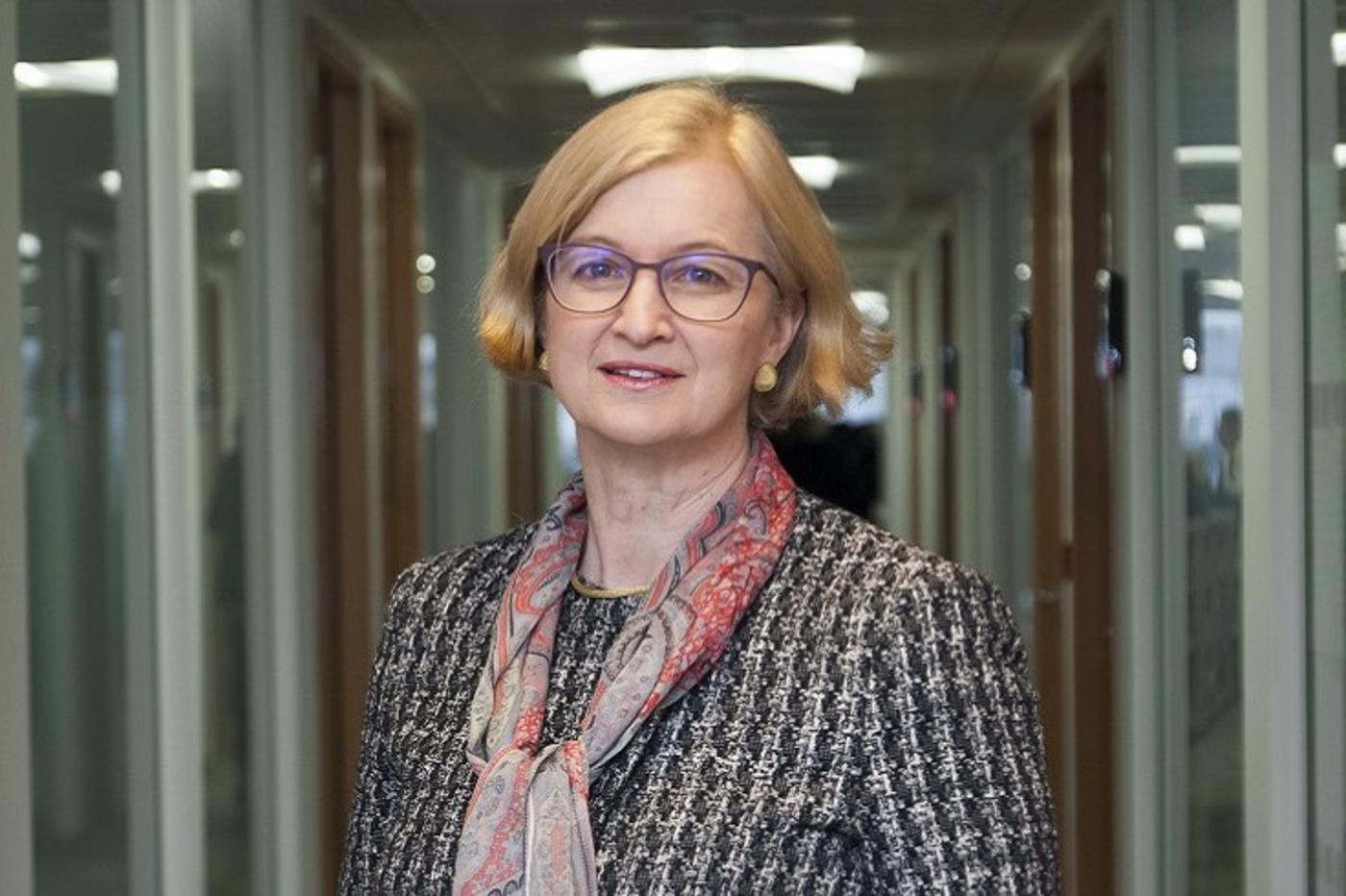 A London headteacher at the centre of a “hijab ban” controversy was questioned by school inspectors because of concerns about her leadership the day before she was publicly backed for her efforts to “promote cohesion” by chief inspector Amanda Spielman, Middle East Eye has learnt.

MEE revealed on Friday how Neena Lall, the headteacher at St. Stephen's primary school in east London, had admitted that its policy banning Muslim girls under eight from wearing the headscarf had been a “huge error in judgment” in a meeting with parents on 22 January.

Days earlier the school had dropped the policy following complaints from parents and public pressure over a story in the Sunday Times newspaper suggesting that the ban was linked to concerns about integration.

Lall told parents that the Sunday Times's story had been “completely misleading” and that her words had been “twisted”, according to a recording of the meeting obtained by MEE.

School staff also said the original decision to ban the hijab had been taken with health and safety concerns in mind because the school's early years curriculum had become more active and children were spending more time outdoors.

Following the meeting, St. Stephen's was the subject of a sudden inspection by schools regulator Ofsted on 31 January, despite holding an “outstanding” Ofsted rating. Under Ofsted rules, schools rated outstanding are exempt from further inspections unless concerns arise.

A spokesperson for Ofsted told MEE on Friday that the focus of the inspection had been concerns about decision making at the school.

“Inspectors did not visit this school to find out why the uniform policy was changed. They visited to look at the appropriateness of decision making - including the leadership team’s ability to make and implement decisions as they see fit, what support the school received, and the way the school communicates with parents,” the spokesperson said.

Yet, the day after the inspection, Spielman said in a speech that Lall and her leadership team had her “full support” and called on school leaders to promote a “muscular liberalism”.

“Schools must have the right to set school uniform policies as they see fit, in order to promote cohesion. It is a matter of deep regret that this outstanding school has been subject to a campaign of abuse by those who want to undermine the school’s position,” Spielman said.

MEE asked Ofsted whether Spielman was aware when she made the speech that Lall had by then denied that the hijab ban had anything to do with concerns about integration and had distanced herself from the Sunday Times's reporting of her comments.

“We respect headteachers’ right to take tough decisions in the interests of their pupils, whether for reasons of community cohesion, health and safety or anything else. They should be able to do so without fear of intimidation or bullying,” the spokesperson said.

Spielman, who in November announced that Ofsted inspectors had been told to question Muslim girls wearing headscarves during primary school visits, is set to be questioned by parliament's education select committee next month over her support for the hijab ban.

MEE understands that MPs will ask Spielman why she has not consulted on the issue with Muslim organisations.

St Stephen's updated its uniform policy online on 5 February to confirm that girls from nursery school age were free to wear the headscarf. “Girls have the right to choose to wear a plain, small, shoulder length slip on white headscarf,” it said.

Ofsted told MEE it would publish the outcome of its inspection of the school shortly.