Hollande: 'I came here to Baghdad to state France's availability in providing even more military assistance to Iraq' 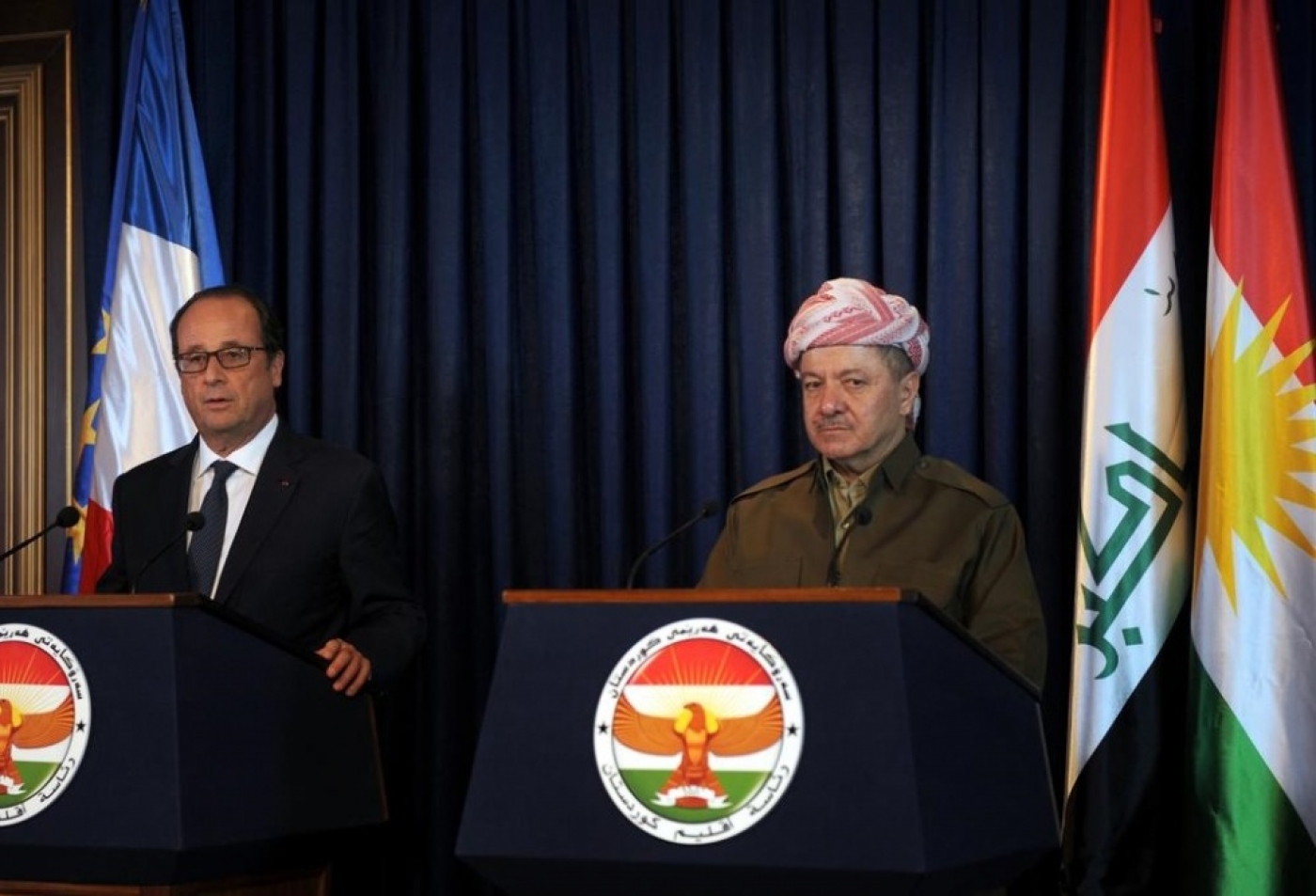 France is ready to step up military assistance for Iraq, French President Francois Hollande said on Friday during a visit to Baghdad.

It was the highest-profile visit to Iraq since IS-led militants overran large parts of the country in June and sparked international concern over an expanding jihadist threat.

Hollande’s also came as US Secretary of State John Kerry was in Ankara to try to convince NATO member and key regional ally Turkey to allow its airbases to be used in a campaign against the jihadists.

Hollande touched down hours after Washington secured commitments from 10 Arab states to help stamp out IS, which the Central Intelligence Agency has said has as many as 30,000 fighters in Syria and Iraq.

France, which is to host an international conference on Iraq on Monday, has said it is prepared to take part in air strikes against the militants in Iraq "if necessary."

"I came here to Baghdad to state France's availability in providing even more military assistance to Iraq," Hollande said at a news conference with Prime Minister Haidar al-Abadi, whose cabinet was approved by parliament this week but with key security posts unfilled.

Speaking at a joint news conference with regional president Massud Barzani, Hollande said that arms France provided to the Kurds were "decisive in reversing the balance of power" against IS militants.

He also pledged to set up a "humanitarian bridge” adding that “we will also handle the cases of families facing extreme situations who have links with France and who want to shelter with their relatives."

However, Holland was quick to stress that the difficult security situation was France’s first priority.

"The first duty we have is to fight against terrorism, it is not to give in to terrorism by drawing people" out of their homeland,” he said. 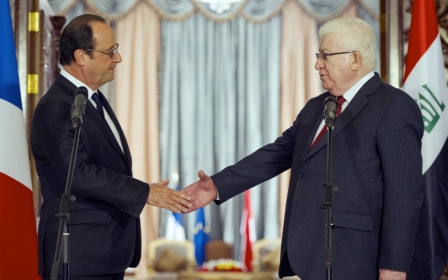 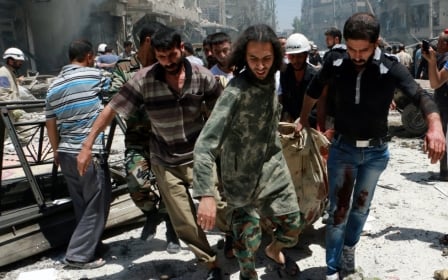 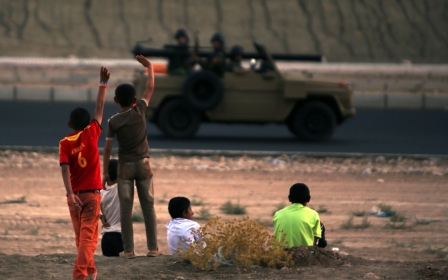 Iraq at War
France to join US in arming Kurds in Iraq: Hollande