House Democrats question whether Israel is violating terms of US aid 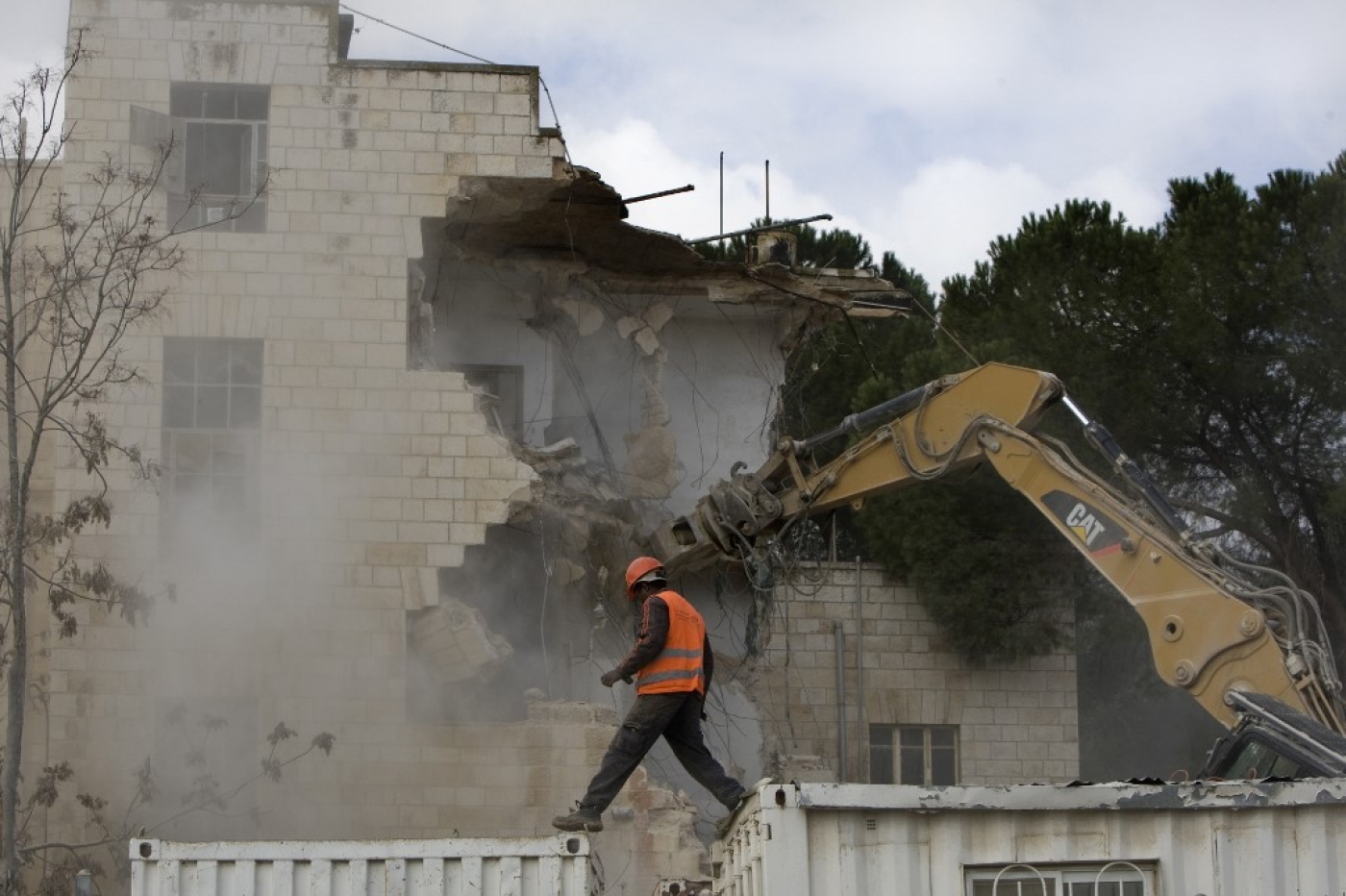 Dozens of Democratic members of Congress are calling on the White House to figure out if Israel is using US military equipment to destroy Palestinian homes in the occupied West Bank.

In a letter sent to Secretary of State Mike Pompeo on Monday, more than 60 House Democratic politicians said if Israel is indeed doing so, it could lead to the conditioning of military aid to the country.

The letter sent to Pompeo was led by House representative Ro Khanna, and signed by other Democrats such as Rashida Tlaib and Betty McCollum, and asked whether Israel was fully complying with the Arms Export Control Act, and not violating it in any way. Al-Monitor first reported the story on Monday.

The Arms Export Control Act (AECA) states that American foreign military financing to other countries may only go towards internal security or "legitimate self-defence" purposes.

'It is time for the US Congress to actively monitor its generous military aid to Israel and to hold it accountable,'

"The United States should work to prevent unlawful home demolitions and the forcible transfer of civilians everywhere in the world and prevent the use of US-origin equipment in this destructive practice," the lawmakers wrote.

"The faithful implementation of the AECA is one important oversight tool for ensuring that US-origin defense articles and other items recipient countries purchase with foreign military financing are not used for such purposes outside the scope of 'legitimate self-defense.'"

The letter also includes a list of questions, one of which is whether Israel purchased the US-made Caterpillar bulldozers used to demolish 70 Palestinian apartments in the Wadi Hummus area of East Jerusalem last year with their annual $3.3bn in American foreign military financing.

"US-supplied military equipment to Israel should only be used for legitimate self-defense against the very real security threats Israel faces," Khanna said in a statement.

"Such military equipment should not be used to turn Palestinian homes into rubble, displace families, and tear apart communities."

'Exempt from any kind of accountability'

Hanan Ashrawi, a senior member of the Palestine Liberation Organization (PLO) welcomed the announcement, saying the "overdue scrutiny should be the beginning of accountability for Israel's unchecked crimes.

"Israel has been exempt from any kind of accountability and acts freely with full impunity," she said on Tuesday. "It is time for the US Congress to actively monitor its generous military aid to Israel and to hold it accountable when it violates the aid conditions or its obligations under international law."

The move comes after the Trump administration unveiled its so-called "deal of the century" peace plan for Israel and Palestine, which would allow Israel to annex the Jordan Valley in the occupied West Bank.

The letter, which the administration has until 30 April to respond to, is another sign of Israel becoming a partisan issue among Democrats and Republicans, with some Democrats openly calling for restrictions on US aid to Israel.

Meanwhile, the Trump administration has made a number of moves to limit US aid to Palestinians until it accepts the deal.

In the State Department's budget request for 2021, it would condition aid to the Palestinian Authority for security assistance, dependant upon "progress on a plan for Middle East peace". 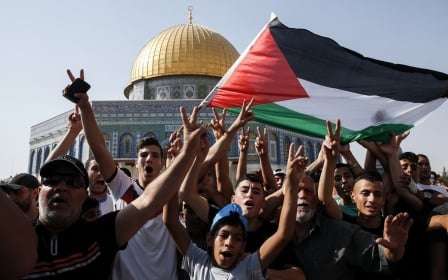