'There's not a single American who wouldn't want the violence to end,' says Democratic congressman 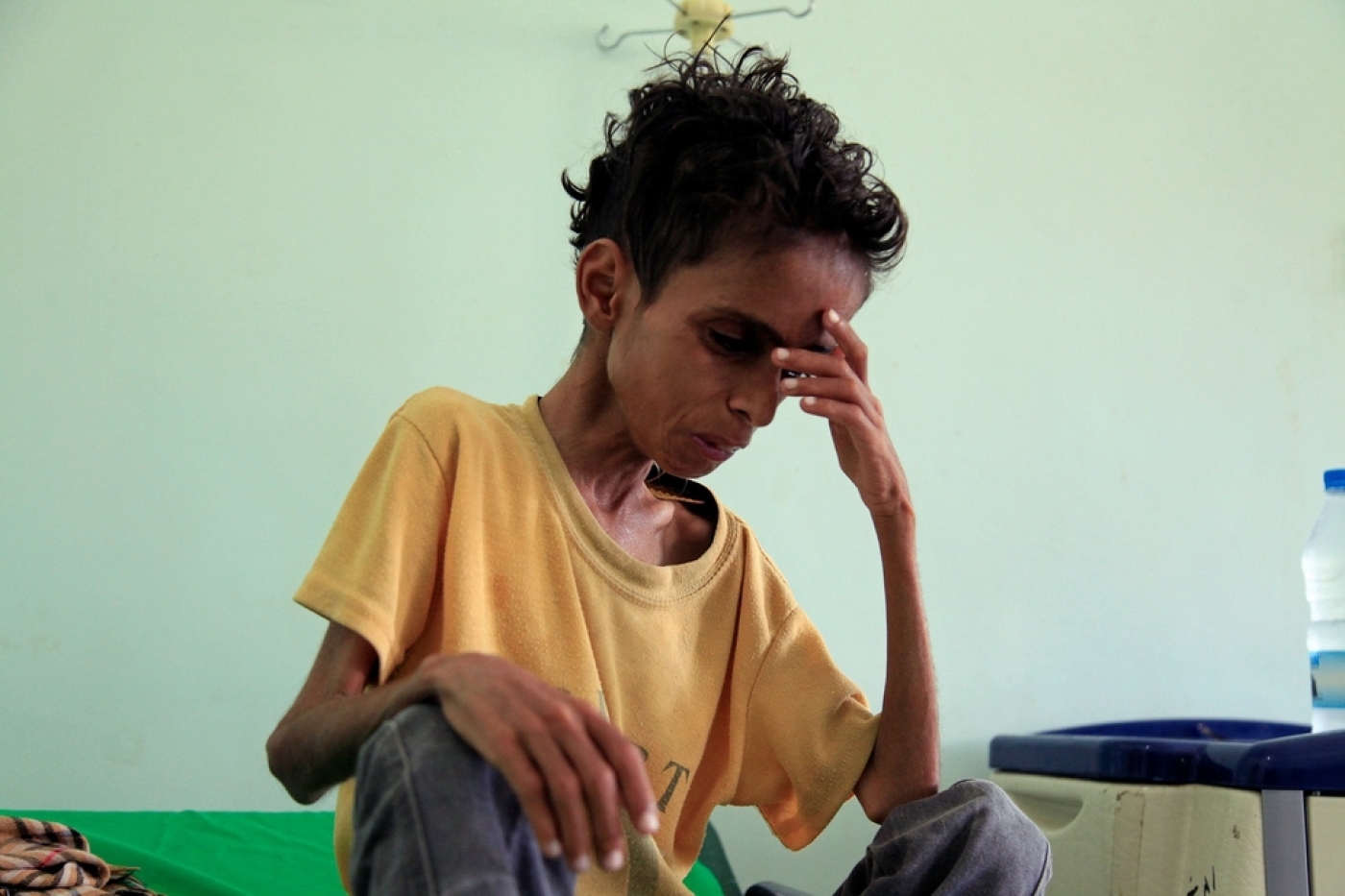 Members of the US House of Representatives were voting on a bill called "Manage Our Wolves Act". But all Democrats talked about on the House floor was Yemen.

The Republican majority in Congress managed on Wednesday to block a Democrat-sponsored resolution to end Washington's support for Saudi-led coalition's war in Yemen by advancing a bill to remove gray wolves from the protected species list.

The measure on endangered animals included a separate provision that prevents swift voting on the Democrats' Yemen resolution.

Democratic Congressman Ro Khanna had invoked the 1973 War Powers Act in introducing the resolution, which gave the measure a "privileged" status, allowing it to bypass the various committees that bills normally go through in Congress.

Khanna's resolution was stripped of the status, however, when House Republicans voted to strip gray wolves of federal protection.

"There's not a single American who wouldn't want the violence to end," Khanna said on Wednesday.

Jim McGovern, another Democrat, called removing the "privileged" status from a resolution to debate US involvement in a war overseas unprecedented.

"We should be voting on this," McGovern said. "People are dying every minute in Yemen. Our silence and our inaction mean that we are complicit."

He added human rights should be a bipartisan concern, "but it's clear that this administration doesn't give a damn about human rights."

He urged Congress not to follow the White House's lead on the matter.

Congresswoman Tulsi Gabbard, a Democrat from Hawaii, called the Saudi war in Yemen "genocidal" and accused Republicans of undermining American democracy by blocking the resolution.

"Don't be fooled; if Congress and this administration were truly concerned about the plight of the Yemeni people and peace, all US support for Saudi Arabia's atrocities would end now," she said on the House floor.

Congresswoman Debbie Dingell, a Democrat whose district in Michigan is home to thousands of Yemeni Americans, also denounced the Republican move.

"The war in Yemen has cost thousands of lives and created a devastating humanitarian crisis, and US participation in this conflict was never authorised by Congress," Dingell said in a statement.

Washington provides logistic support, including intelligence sharing, to the Saudi-led coalition in Yemen.

Saudi Arabia and its allies launched a bombing campaign against the impoverished country's Houthi rebels in 2015 to push them out of the capital, Sanaa, and restore the government of President Abd Rabbuh Mansour Hadi.

The war has killed thousands of people, caused a cholera outbreak and brought Yemen to the verge of famine, but Riyadh and its allies have been unable to capture the capital, Sanaa.

Although Democrats have highlighted the urgency of ending the conflict, Republicans say Democrats can reintroduce the resolution when they become a majority in the House in January.

"In a few short weeks, the Democrats will assume the majority. They’ll be able to hold all the hearings and markups and votes that they want on this matter," Republican Congressman Dan Newhouse said.