Amid Houthi expansion, bloody conflict between rebels and al-Qaeda hits provinces as senior army commander is assassinated in the capital 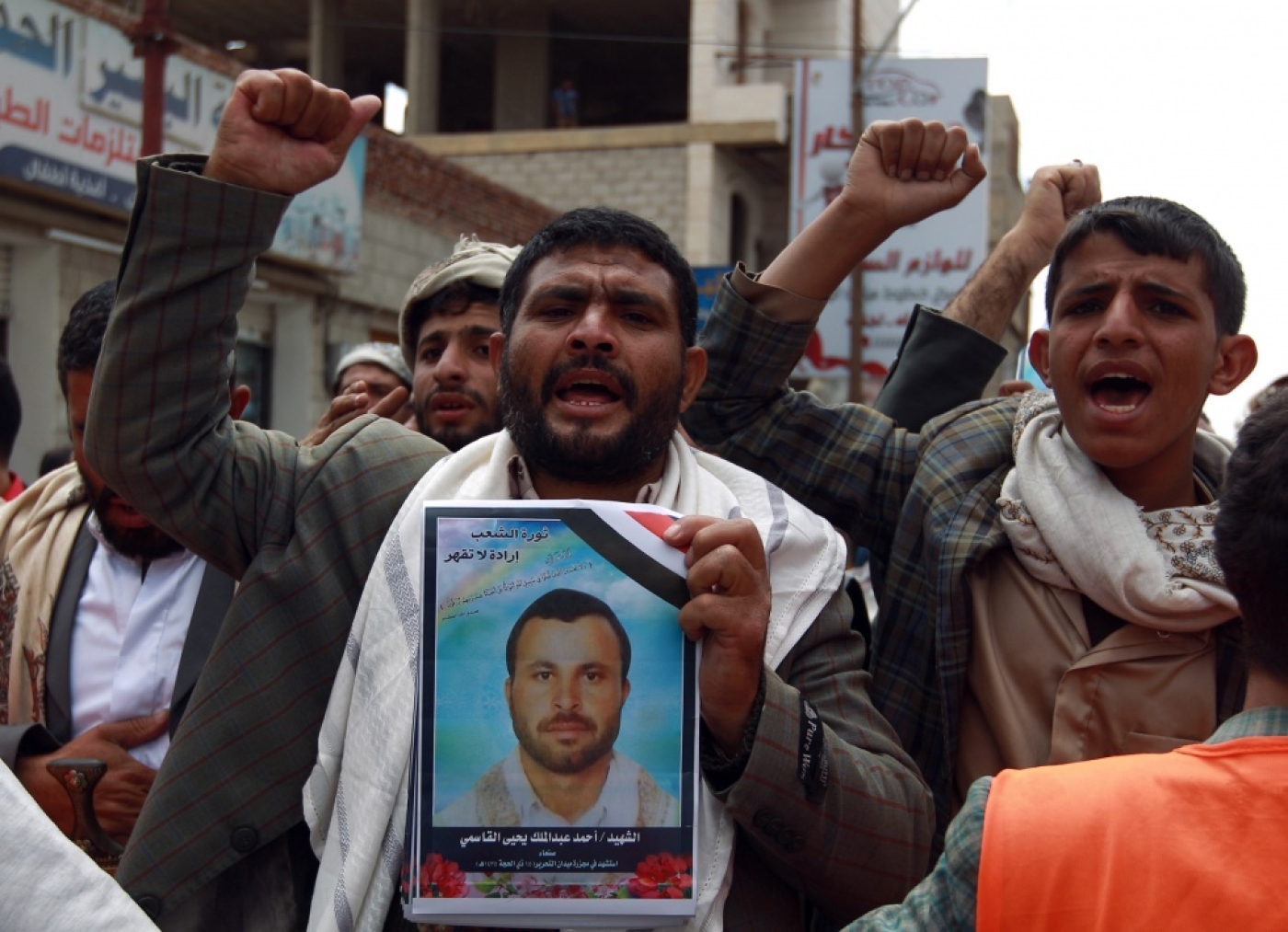 Houthis hold the image of a fellow supporter killed by last week's bomb, launched by al-Qaeda (AFP)
By
MEE staff

Clashes between Houthi rebels and al-Qaeda fighters have left 12 people dead in central Yemen, including one civilian, as a high-profile military officer was gunned down in the capital Sana'a.

Five Houthi fighters, six suspected al-Qaeda militants and a civilian were killed late on Tuesday during fighting in Rada in central Yemen, the security official and tribal sources said.

Militants from al-Qaeda, which maintains a stronghold in two central provinces of Yemen despite a large-scale government bombing campaign launched in May, confronted the rebels as they tried to expand out of Rada, which is in Baida province southeast of the capital Sanaa.

The Houthis have a presence in some villages of the Rada district and continue to control the capital after they overran it with little opposition on 21 September.

As the attempted Houthi expansion in Rada was apparently checked by clashes with al-Qaeda militants, Houthi fighters made gains further west in the province of Ibb.

Eyewitnesses saw dozens of cars transporting armed Houthi fighters arrive in the city of Ibb, the capital of Ibb governorate.

After the Houthis arrived in Ibb, they began to set up checkpoints in Dhamar, a town just over 100 kilometres south-west of Ibb.

The governor of Dhamar resigned on Wednesday after the Houthis appeared to take control of state institutions and set up checkpoints in his town.

The expansion comes a day after Houthi rebels, whose movement is officially known as Ansarullah, continued to advance southwards from their northern stronghold, taking the strategic port town of Hodeida.

The apparent ratcheting-up of tension between al-Qaeda and the Houthi rebels also comes a day after the US State Department announced rewards totalling $45m for information leading to the capture of eight top leaders of the organisation in Yemen.

Al-Qaeda are stridently critical of the Houthi rebels, whom they accuse of being pawns sponsored by Iran, and last week claimed responsibility for a deadly suicide bombing that targeted a gathering of Houthis in the capital Sana’a, leaving 47 people dead.

Al-Qaeda has vowed to fight the Shiite Houthi rebels in defence of Yemen's Sunni majority, and has also repeatedly targeted security forces, particularly in the south and east.

Wednesday also saw the assassination of a key member of Yemen’s struggling military in the capital.

Ali al-Zari, Chief of Military Logistics, was assassinated by two men travelling on a motorbike in Sa’wan, an upmarket district of central Sanaa close to the US and UAE embassies.

The assailants are suspected to be al-Qaeda militants, according to local news site Barakish.

The US considers al-Qaeda in the Arabian Peninsula, the group's Yemeni branch, to be the most dangerous affiliate, and its leaders have been repeatedly targeted by US drone strikes.

Another such drone strike hit on Wednesday, with reports that four people were killed in an attack on a car in a remote village of the southern district of Shabwa.

Mohammed al-Basha, Yemen’s official spokesperson in Washington, reported that one of those killed was al-Qaeda leader Abu Hussein Badaes.

Badaes was known locally as the Emir of Shabwa, one of the group’s stronghold’s in Yemen, but was not one of the eight for whose capture the US is offering a reward.

US drone strikes have long been a controversial tactic in the fight against the militant group – in December 2013 a drone mistakenly targeted a wedding convoy in Rada, killing 12 civilians. 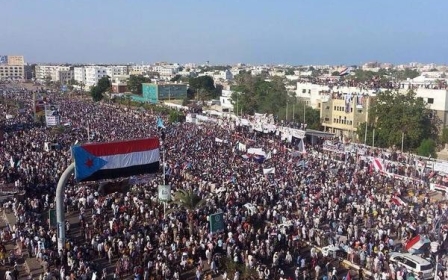 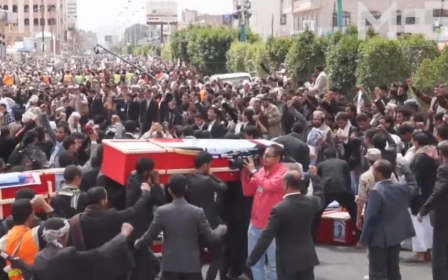 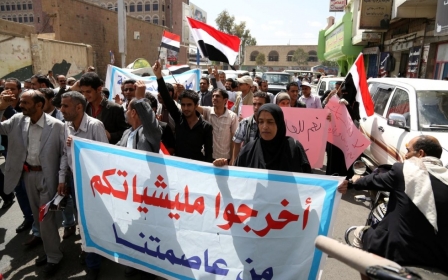