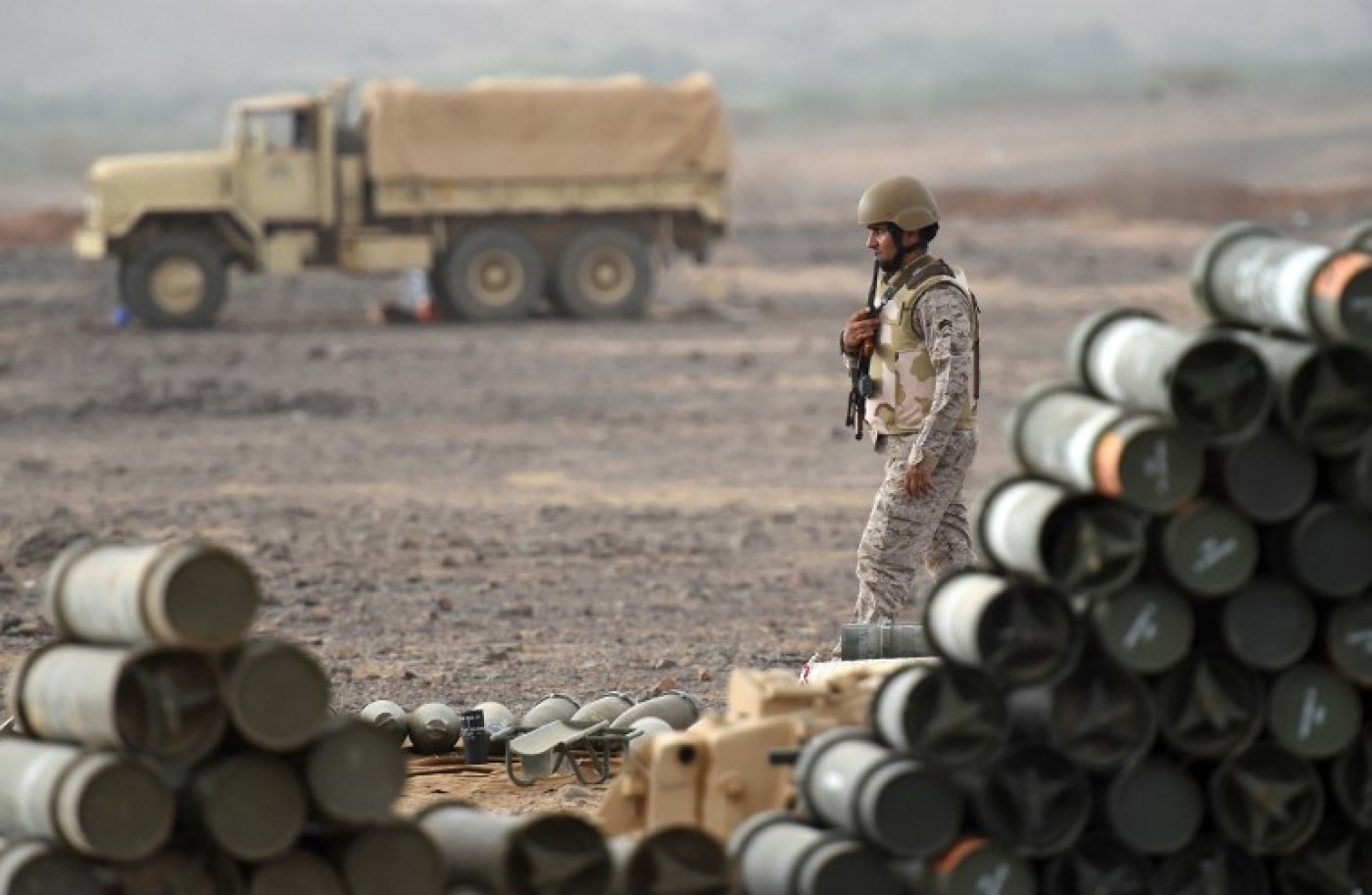 Houthis have freed a Saudi soldier in return for seven detained Yemenis as part of a tribal-mediated border truce agreed by both sides, the Riyadh-led coalition said Wednesday.

The agreement reached during a visit by a Yemeni tribal delegation to the kingdom is the first of its kind since the Saudi-led coalition began a military campaign against the Houthis in March last year.

The frontier between war-ravaged Yemen and its northern neighbour has seen many deadly incidents over the past 12 months.

Yemen's delegation sought to negotiate a truce "along the border with the kingdom to allow the entry of medical and humanitarian aid to Yemeni towns near the theatre of operations," the coalition statement said.

Coalition forces have responded by allowing aid to flow through the Alb border crossing, said the statement published by the official SPA news agency.

Saudi soldier Jaber al-Kaabi was handed over to the coalition in exchange for seven Yemenis who were detained by Saudi authorities at the border, it added.

The Houthis had sent a delegation to Saudi Arabia on Tuesday to discuss a truce along the frontier.

Yemeni journalist Hussain al-Bukhaiti, who has close links to the Houthis, told MEE on Monday that the talks would seek to circumvent United Nations efforts to broker peace talks, but also stressed that the motivation behind the meeting was prisoner exchanges.

"There will be talks between Saudi and Houthis to seek a way to build trust and end the war in Yemen because all previous negotiations with UN mediation saw lots of things lost in translation, so it is better to meet directly for all side to talk about steps to stop the war," al-Bukhaiti said.

"It's also a tribal meeting to open channels of trust for any future prisoners exchange. Sheiks from both side of the borders have met and this has happened during previous borders tensions throughout the two countries' histories," he said.

The coalition "welcomes the continuity of calm" which would help "reach a UN-brokered political solution," it said.

The UN is pushing for peace talks between the Saudi-backed Yemeni government and the Houthis and their allies, but those efforts have been deadlocked over disagreements on a ceasefire.

More than 90 people - both military and civilian - have been killed on the Saudi side of the border by fire from Yemen during the conflict.

Northern Yemen is controlled by the Houthis, who have allied with troops loyal to former president Ali Abdullah Saleh.

The UN says that more than 6,000 people have been killed in Yemen since the coalition began its campaign of air strikes. 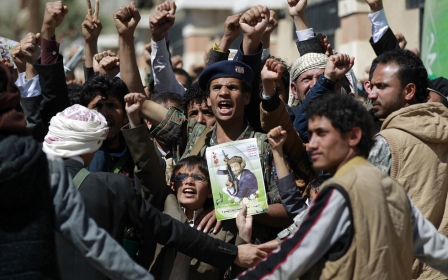 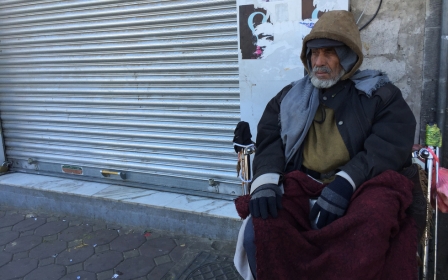