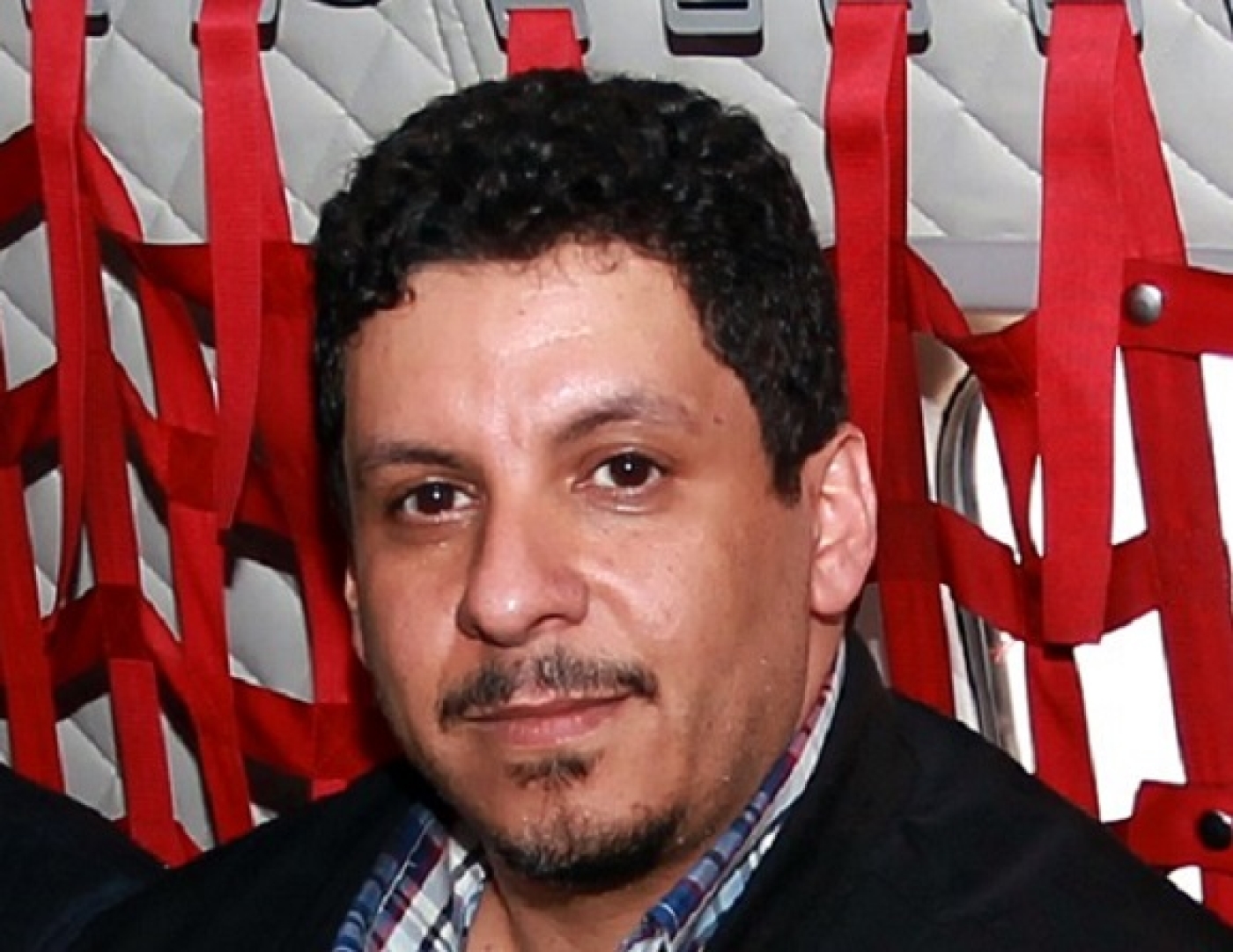 Houthis in control of Yemen's capital seized President Abdrabuh Mansur Hadi's chief of staff Saturday to prevent a UN-brokered peace deal “from being broken”, the group’s popular committee said in a statement.

The capture of Ahmed Awad bin Mubarak, secretary general of the national technical body, set up to oversee the political transition following the 2011 resignation of president Ali Abdullah Saleh, appears to have happened before a contentious meeting about the transition. Yemen has been dogged by instability since Saleh's ouster, with the Houthis and al-Qaeda seeking to fill the power vacuum.

In its statement, the group also warned Hadi of "a series of special measures" it is planning to take, adding that he "must not cover up corruption".

Mubarak was abducted at around 8:30am (5:30am GMT) by gunmen near a checkpoint in Yemen's southern Hada district.

Mubarak was on his way to the offices of the National Dialogue's secretariat, according to Afrah al-Zouba, a deputy with the body, which provided support for Yemen's National Dialogue Conference (NDC), a series of transitional peace talks that concluded last January.

Zouba told Middle East Eye that another secretariat staff worker said she saw Mubarak on her drive to the office, standing outside his car and negotiating with a group of people, "[The staffer] didn't think anything horrible was happening," Zouba said.

By 10am, word was going around a meeting of the National Monitoring Body, the group tasked with overseeing the implementation of the NDC's agreements, that Mubarak had been kidnapped. During the meeting, Houthi representatives in attendance said they had no idea who had kidnapped Mubarak, according to several members in attendance. .

Eventually, the Houthis walked out of the meeting with some members of the General People’s Congress (GPC), Saleh’s former ruling party, after the assembly was officially presented with the first draft of Yemen’s new constitution.

The Houthi representatives said the monitoring body had not decided on internal structures or mechanisms to discuss the draft and it was therefore inappropriate to begin a review.

A source of contention for the Houthis in the constitutional draft is the number of regions that it says Yemen should be divided into under a federal structure. The Houthis have been accused of rejecting the divisions to further expand their influence.

"[The Houthis] don't want a partnership," Zouba said. "They want control of everything. They want to redraw the whole political process according to their wishes."

Bukhaiti stressed that, however Mubarak's seizure is described, the act is a clear gesture meant to get the attention of other political parties and the government.

"They want to show and tell them 'we will do whatever it takes to make the revolution succeed’," he said.  “This move may be harsh and strong, but the popular committee thought it was suitable to send a message that Hadi and everyone else must commit to NDC outcomes and the Peace and National Partnership Agreement.”

The Peace and National Partnership Agreement is the UN-brokered deal signed by the Houthis and other major political parties in September and is designed to recommit the country to a peaceful political transition.

Mubarak, a southerner, has a strong support base in country’s formerly autonomous southern region that is once again renewing its calls for secession.

Hadi named Mubarak prime minister in October, but Mubarak turned down the job following strong opposition from the Houthis and from Saleh's party, the GPC. Many Houthis said at the time that their rejection of his candidacy was not personal, but they felt he was not a "consensus candidate" and was seen as too close to the West.

The Houthis are widely believed to be backed by Saleh.

The UN Security Council in November imposed sanctions - including a visa ban and asset freeze - on Saleh and two Houthi commanders for threatening peace.

Celeste Loughlin contributed to this story. 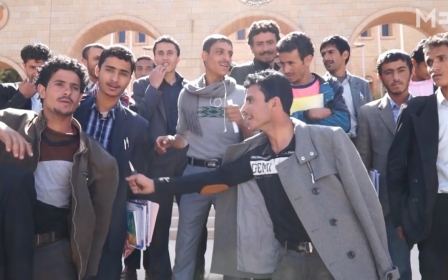 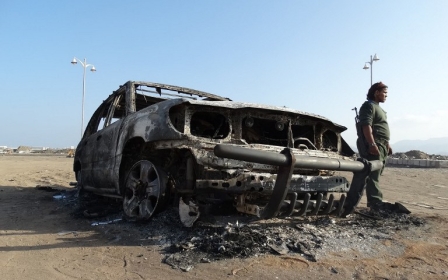 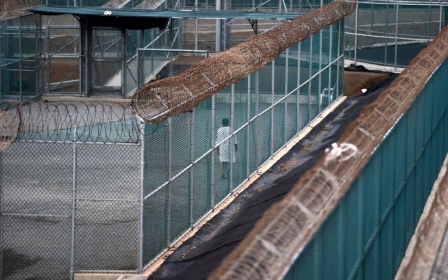