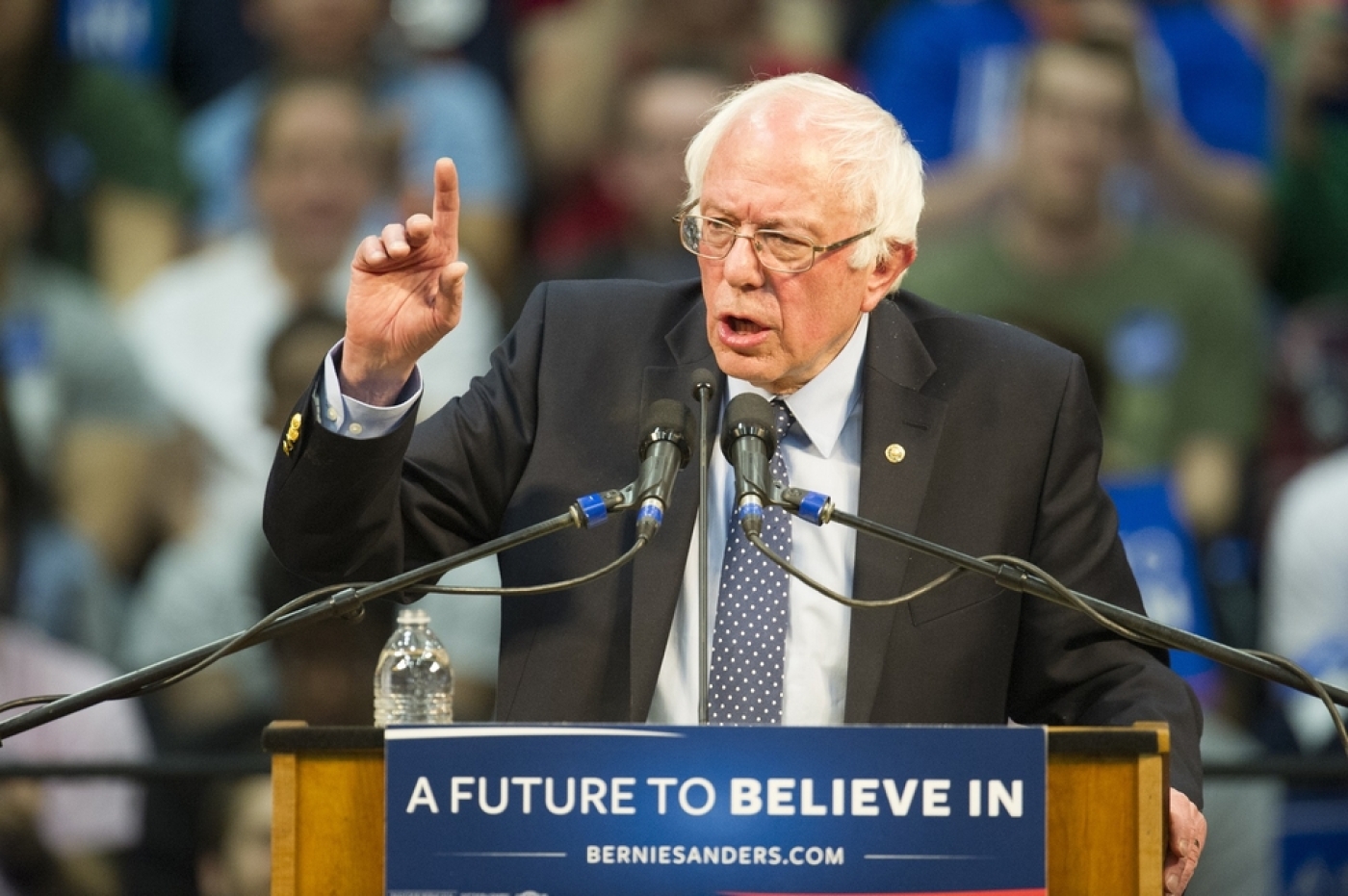 SHAAR HAAMAKIM, Israel – Bernie Sanders, the self-proclaimed socialist who seeks the Democratic nomination for US president, has proven to be a hit on American college campuses – but he also gets a cheer in a remote corner of Israel.

Residents of Shaar Haamakim, a kibbutz where Sanders reportedly volunteered in the 1960s, talk enthusiastically about the Vermont senator. His socialist values reflect the Marxist principles on which the kibbutz, near Haifa, was founded, they said.

Albert Ely, 79, recalled a Bernard volunteering at the kibbutz in 1963, who is understood to be the Brooklyn-born politician. For him, Sanders’ manifesto on universal healthcare and hitting Wall Street fat cats comes straight from the kibbutz playbook.

“We take care of the weak. The DNA of the kibbutz is that you are responsible for your fellow member, for the good and for the bad,” Ely told Middle East Eye in an interview in the kibbutz’s communal dining hall.

“If Sanders can do something, it will be a big change in the States.”

The Sanders campaign team did not answer MEE’s emails. But in 1990, Sanders, then running for Congress, told Israel’s Haaretz newspaper he had volunteered for several months as a young man at the socialist community of Shaar Haamakim.

Back in the 1960s, volunteers like Sanders worked six hours a day, often picking apples. They slept in communal cabins and attended lectures on politics, communism and the creation of a Jewish state that was still in its infancy.

Jack Porter, a Harvard University scholar who attended another socialist kibbutz in Israel in the 1960s, said ties to Soviet leader Joseph Stalin gave critics of Sanders another chance to blast his lefty campaign pledges.

“But already he is drawing the ire of right-wing critics who see Shaar Haamakim as an extreme Stalinist or Marxist institution, even though its members repudiated Stalin, his fascism and extreme Marxism long ago.”

Waiting for Obama to step down

According to Neri Zilber, a Tel Aviv-based analyst for the Washington Institute for Near East Policy, US politics makes daily headlines in an Israel that is “waiting for the end of US President Barack Obama’s administration”.

They are following whether Obama will agree on US defence aid to Israel post-2018 and back French plans to resolve Israeli-Palestinian tensions via international meets, he said. But mostly, they are watching the battle for who succeeds him.

Many Israelis watched with concern as relations between Obama and Israeli Prime Minister Benjamin Netanyahu gradually broke down amid rows over the Iranian nuclear deal and Israeli settlement building on Palestinian soil.

At a low point in March 2015, the Israeli leader flouted diplomatic convention and blasted Obama’s Iran deal in a very public speech to Congress.

Ely, like many Israelis, views US diplomatic and military support as vital for their state’s survival in a hostile neighbourhood. “We’re a small country. If something will happen, we can rely on the US,” he told MEE.

Sanders and Netanyahu may not see eye to eye

For Israelis, Sanders – the first Jew to win a US primary election – is not necessarily an ideal US commander-in-chief.

For Ely, Sanders operates with a different mind-set to Netanyahu’s hawkish capitalism. “Sanders thinks a little bit different,” he said. Other candidates, such as Democratic frontrunner Hillary Clinton and the Republican celebrity builder Donald Trump, would work better with Netanyahu.

Despite an early win in New Hampshire, Sanders is expected to fare badly against Clinton on Super Tuesday, when a dozen states and one territory vote. Trump remains ahead of Ted Cruz, Marco Rubio and other Republican rivals.

Throughout her long political career, Clinton has made statements that can be viewed as supportive of both Palestinian and Jewish Israeli perspectives. She has denounced both Israeli settlements in the West Bank and propaganda in textbooks for Palestinian children.

Clinton is seen as a “strong friend of Israel” and of its prime minster, said Zilber. She is a “known quantity” who offers stability for Israelis and a greater willingness to use American military force than either Obama or Sanders.

Cruz and Rubio are both strongly pro-Israel and denounce the Iran deal that Netanyahu abhors. Billionaire car dealer Norman Braman, a former president of the Greater Miami Jewish Federation, is a major Rubio campaign donor.

“For Netanyahu, either of these men is possibly the most favourable outcome,” Zilber said.

Trump has said that his experience negotiating real estate deals makes him suited to be US president and has pledged to renew a peace process between Israelis and Palestinians that he acknowledges is “very, very tough”.

Both Israelis and Palestinians may lack the will to reach a deal, which could ultimately prove “not makeable”, Trump said.

For Zilber, Trump’s “bipolar foreign policy” of a muscular yet isolationist approach to world affairs is worrying for Israelis, who watch his political ascendance “as entertainment and with abject horror, in equal measure”.

“Nobody knows what he’s liable to do. There’s no concern that a President Trump would flip on Israel, but a larger fear about what is happening in America and whether the US will remain the lead global power and a reliable partner,” Zilber said.

Malcolm Hoenlein, executive vice chairman of the Conference of Presidents of Major American Jewish Organisations, an umbrella body, said “glitches” between Obama and Netanyahu were overstated and that US-Israel relations transcend the Oval Office.

“We’ve had many tensions between presidents and prime ministers over the years, it’s not unusual,” Hoenlein told MEE.

“The fundamentals of the relationship are strong in terms of cooperation, common values and interests, and support for Israel in Congress and US public opinion. It goes much deeper than any administration or individual.” 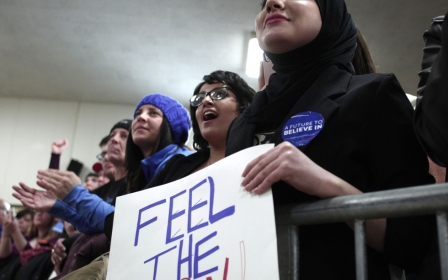