How Middle Eastern nations made history at the Olympics

From Jordan's first medallist to Palestine's first horseman: How the region's sports stars have been shaking things up at the Rio Games 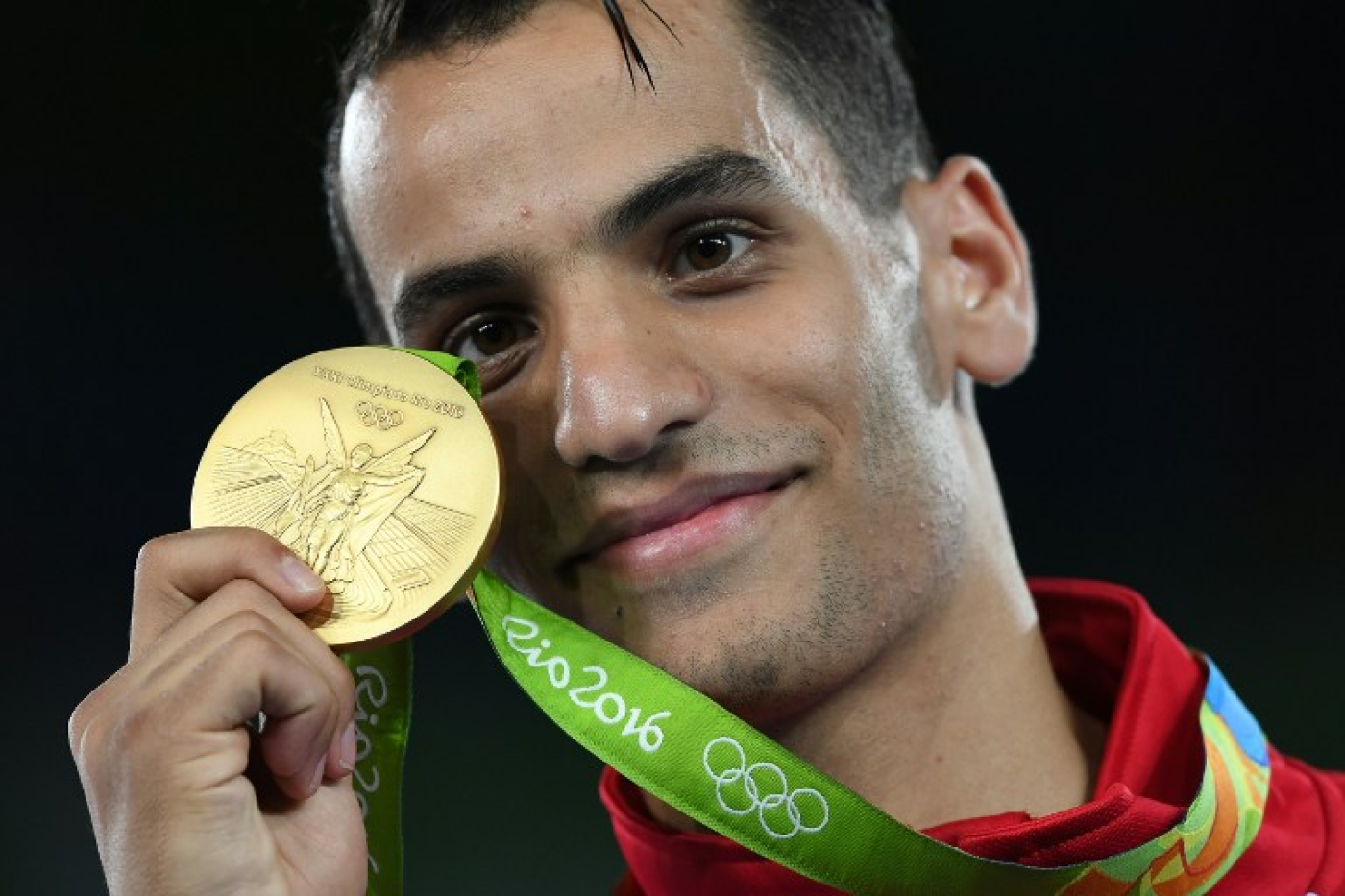 The Middle East has  been making history in the past two weeks, not for reasons linked to politics and conflict but because of the achievements of the sporting stars representing the region at the Olympics in Rio.

Ahmad Abughaush put Jordan on the map by picking up the country's first-ever medal in the games since Amman first participated in 1980. Up against Russia, Abughaush won the men’s 68kg taekwondo title, making Jordan’s first medal a gold one.

Bahrain picks up its first gold

Bahrain followed up its winning of its first-ever Olympics medal at the London 2012 Games by picking up in Rio its first-ever gold and silver medals, with Kenya-born Ruth Jebet winning gold in the women’s 3,000m steeplechase.

How women made history

Egypt: Sara Ahmed made history as the first Arab woman to win an Olympic weightlifting medal. She lifted 112kg in the snatch and 143kg in the clean and jerk. She then broke into tears and sobbed.

Egyptian Doaa el-Ghobashy also made international headlines by becoming the first volleyball player to wear a hijab at the Olympics.

Iran: Another teenager, Kimia Alizadeh Zenoorin, 18, made history when she won bronze in the taekwondo, making her the first Iranian woman to collect a medal.

Saudi Arabia: Saudi Arabia also celebrated an Olympic breakthrough with Kariman Abuljadayel becoming the first woman from the country to participate in the 100m sprint.

Sarah Attar, who in 2012 became the first Saudi woman to ever represent her country at the Olympics, also took part in the marathon.

Palestine takes part in the equestrian event for the first time

Palestine was represented in the Olympic equestrian event for the first time by a 54-year-old German businessman, Christian Zimmerman, who reminded everyone you don't need to win gold to be the first at something in the games.