Social media users note the passage of time since more than 1,000 protesters were slain 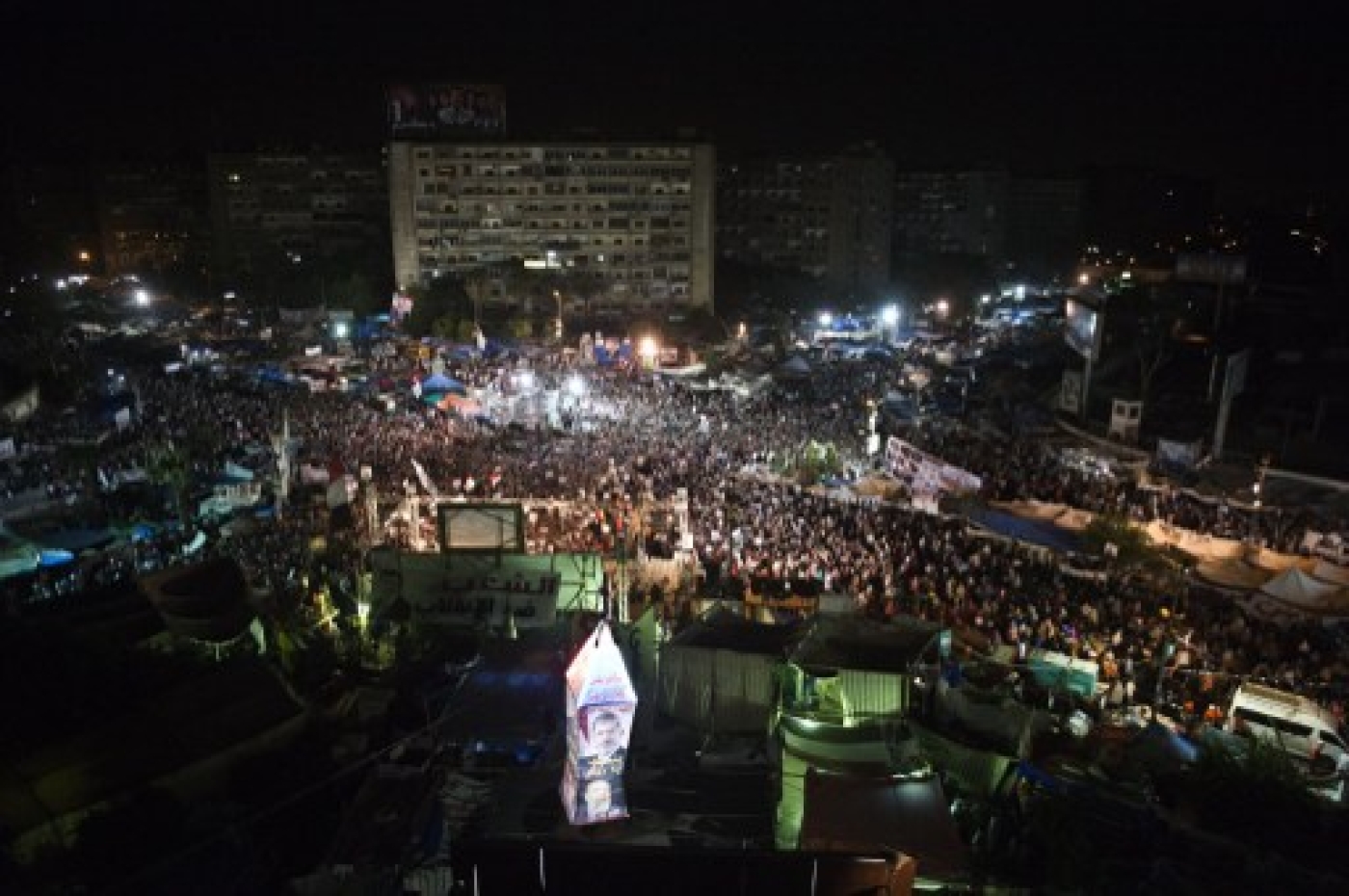 Egypt's Rabaa Square during protest in 2013 (AFP/file photo)
By
MEE staff
Three years had passed as 14 August 2016 marked what came to be called the “worst single-day killing of protesters in modern history," when security forces in Egypt stormed a six-week sit-in calling for the reinstatement of ousted president Mohamed Morsi.
In less than 12 hours, more than a thousand protesters were killed in what Amnesty called Egypt's darkest day.
Social media users took to Twitter with #RabaaMassacre in Arabic, which was trending for hours, while English users used #RememberRabaa, recalling the victims of that fateful day and calling for accountability and justice.

May the victims at Rabaa rest in peace. May their loved ones find comfort & the ability to forgive our country. May we earn that forgiveness

The day I felt like a mortician,not a journalist.The day I counted charred bodies.The day I went to #Rabaa & never came back. #RememberRabaa

Others focused on the international silence and renewed calls for justice for the victims and their families.

3 years have passed since #Rabaa Massacre and the World remains silent!#RememberRabaa pic.twitter.com/XJNUWXFw6h

The day once again put the spotlight on Egypt's deeply polarised society and the social chasm that allowed such an incident to take place.

The #Rabaa massacre made me come closest to leaving #Egypt, not because the state murdered it citizens but because so many citizens approved

Social media users also called out reactions from friends who had brushed aside the killings.

This was the prevailing attitude among many of Egypt's self-proclaimed liberals in the lead-up to Rabaa... pic.twitter.com/dZ9nlZHMWn

As Egypt struggles to move on from its past, other social media users called attention to continuing violations.

Don't only #rememberRabaa's martyrs, but the 10000s slowly dying in prison. We're able to change their fate before they too become martyrs Egypt Turmoil
‘I still cry every time I hear her name’: Rabaa families struggle to move on 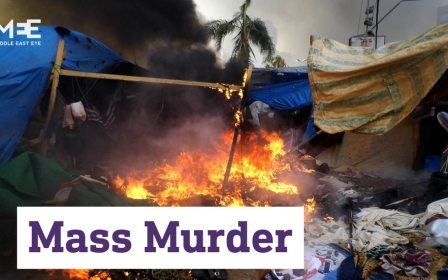