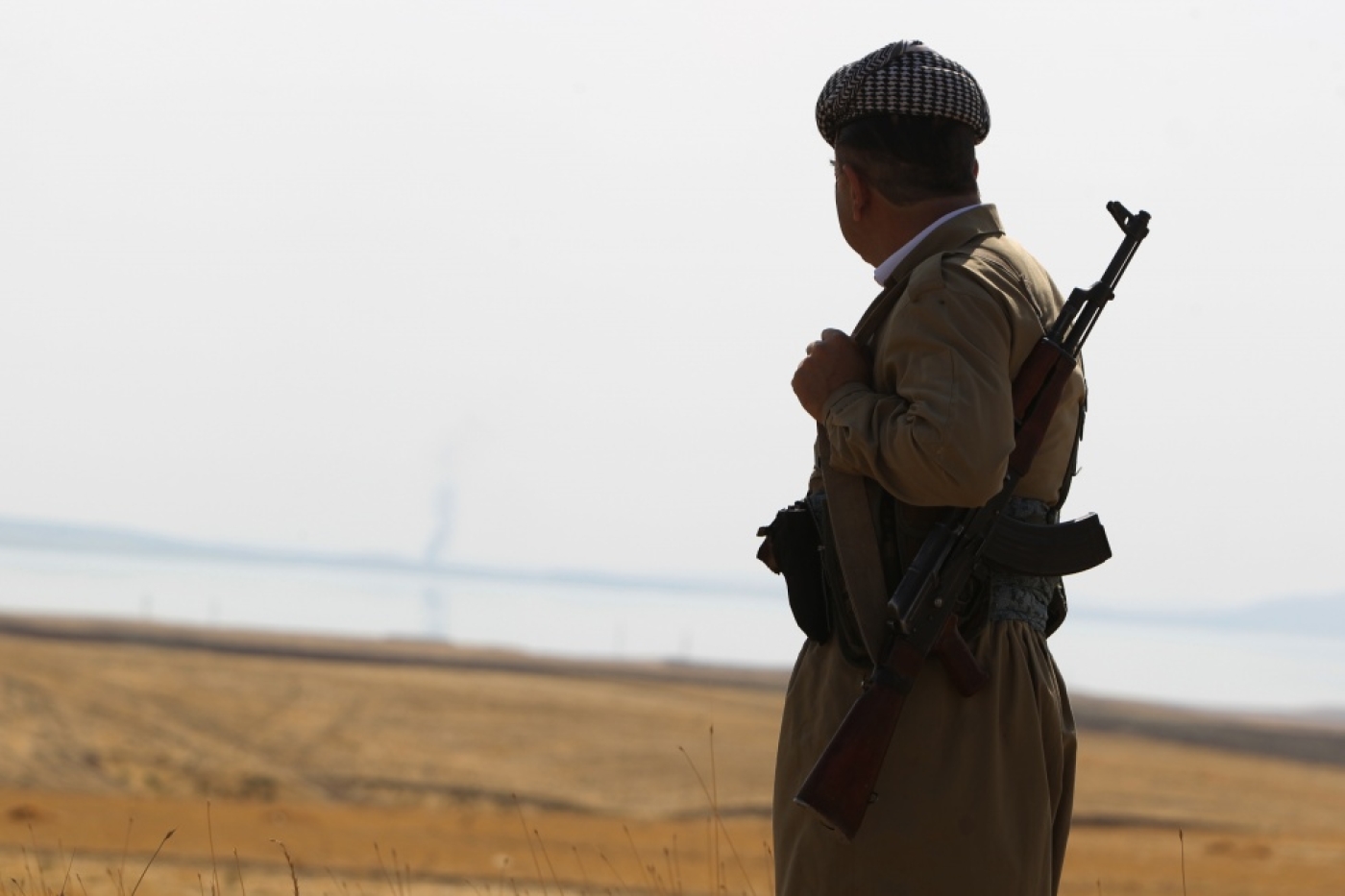 Human Rights Watch (HRW) has called on the Iraqi government to investigate an airstrike that hit a school housing displaced people near Tikrit in early September.

The attack, on the Al-Alam Vocational High School for Industry in the Alwayi Al-Thawri neighborhood of Al-Alam, killed at least 31 civilians, including 24 children, and wounded 41 others.

The Iraqi government told HRW that the pilot had targeted a car that they thought was transporting IS fighters.

The car was driving near the school and was apparently carrying explosives when the missile struck it, causing an explosion that was “far larger than normal."

According to survivors, no fighters from the Islamic State or other military objects were in or around the school at the time.

“Iraq’s allies in the fight against ISIS need to put pressure on Baghdad to stop this kind of violence,” said Fred Abrahams, HRW special adviser.

“ISIS is incredibly brutal, but that’s no excuse for what the Iraqi government is doing.”

The report quotes a number of survivors and locals about the airstrike.

“There was no ISIS in the school,” one of the survivors said. “We’re all tribesmen and according to our traditions we don’t let strangers sit with our families.”

“Suddenly we saw a huge flame that struck. I was near the bathrooms,” said another witness.

“There was a lot of flying shrapnel. When I ran toward the flame I found my family killed and wounded. I lost four of my relatives, three of my children, and my wife.”

HRW emphasised that “foreign governments providing Iraq with military support and assistance should ensure that their aid is not being used in violations of the laws of war.”

“The fight against the shockingly abusive Islamic State cannot be carte blanche for the Iraqi government to kill dozens of civilians without a clear military target,” Abrahams said.

“The US and others giving military aid to Iraq need to ensure that their weapons are not being used to break international law.”

European and Arab powers brought together by the US in Paris, agreed on Monday to support Iraq’s new government by “all possible means” to fight Islamic State militants, including military aid.

Vowing to “push the Islamic State (IS) back” and “make it disappear,” French President Francois Hollande said at an international conference that the threat posed by the IS militants in Iraq was “global” and that the response must also be global in nature.

"When you have a group of this kind there is no other approach than to unite and defend oneself. That is what the international community has decided to do," Hollande said while urging “clear, loyal and strong” global support for Baghdad. 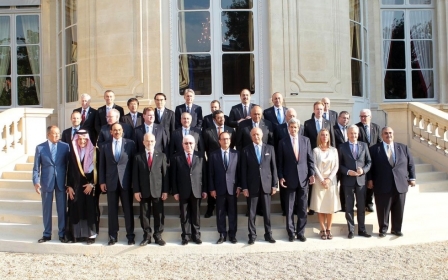 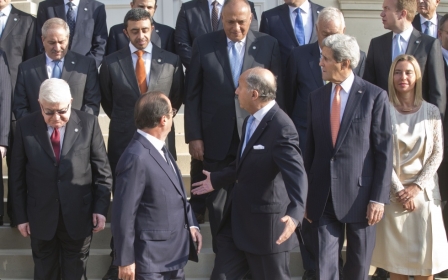 Islamic State
Iraq wins pledge of military support against IS 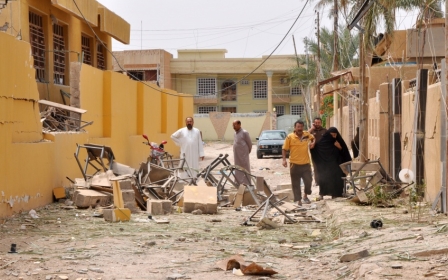