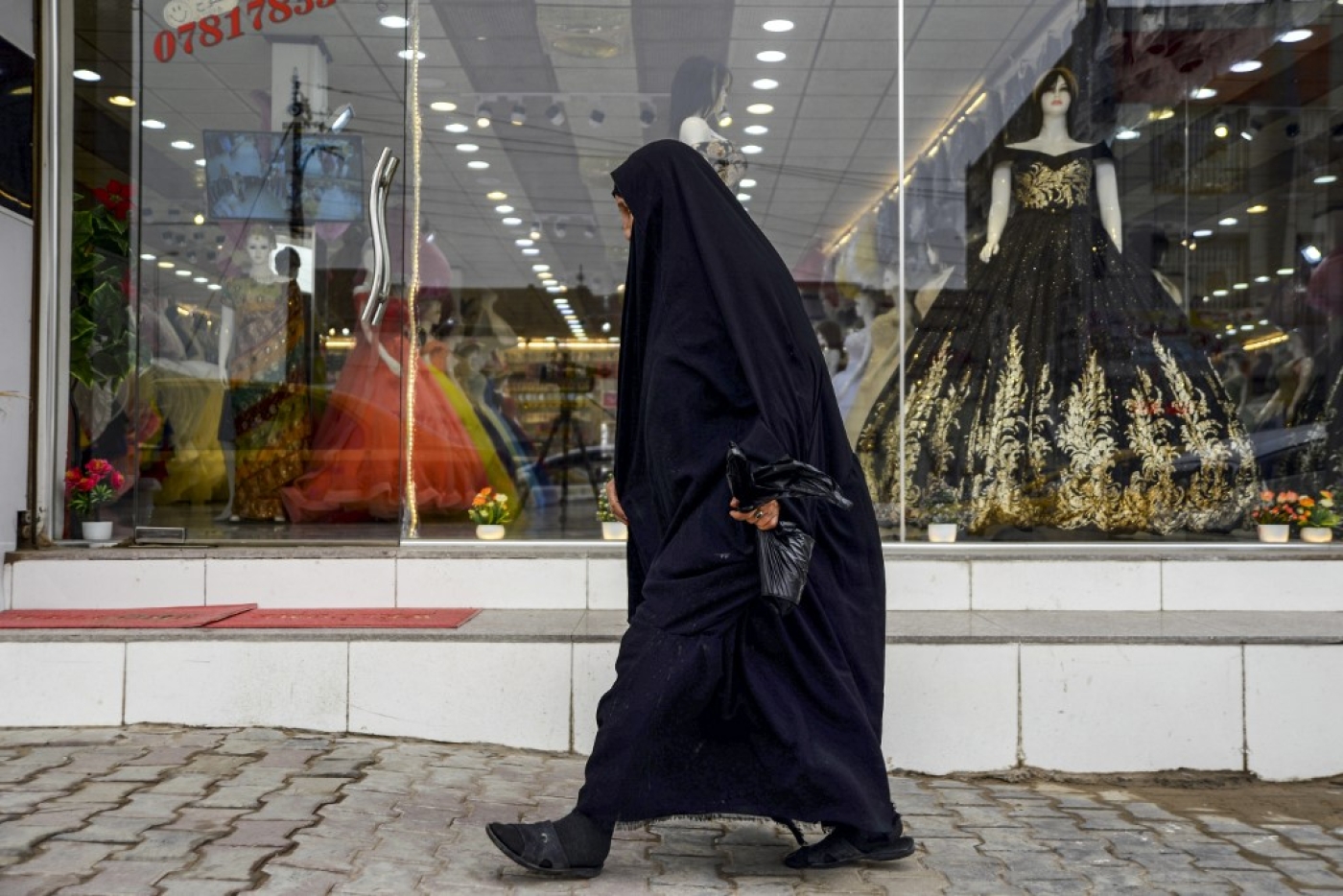 Iraq has been urged to pass a domestic violence law after a 20-year-old woman died of severe burns in the southern city of Najaf.

Human Rights Watch urged Iraqi lawmakers on Wednesday to act amid the coronavirus pandemic as lockdown measures and curfews have led to rising rates of domestic abuse worldwide.

"We see case upon case of women and girls dying at the hands of their families, but Iraq's lawmakers have not done enough to save those lives."

'It should not take a global pandemic for Iraqi legislators to address the other deadly pandemic of domestic violence, but failure to do so will cost more lives'

Last week, 20-year-old Malak Haider al-Zubaidi died in the southern city of Najaf after being set on fire.

Videos circulated online of Zubaidi screaming in pain at a hospital, her face swollen from burns and her entire body bandaged.

Louai Al-Yasiri, the governor of Najaf, told HRW that authorities had launched an investigation into her death and arrested her husband, father-in-law and husband's uncle.

Zubaidi's mother told HRW that she had been severely beaten by her husband and poured gasoline over herself and threatened to light herself on fire if he kept beating her.

"I still don't know if he lit her on fire or she did it herself, but she told me she burned for three minutes while he just watched, and finally his father, a policeman, came in and put out the fire.

"She begged them to take her to the hospital but they waited for over an hour before doing so. Her father-in-law then pretended to the police that he was her father and said to them the fire had been an accident," she said.

The New York-based rights group called on Iraqi authorities to issue protections for domestic violence survivors amid the coronavirus pandemic, during which many are trapped at home with abusive spouses.

"It should not take a global pandemic for Iraqi legislators to address the other deadly pandemic of domestic violence, but failure to do so will cost more lives," Wille said.

Although the Iraqi constitution prohibits "all forms of violence and abuse in the family", only within the autonomous Kurdistan region in northern Iraq is there a law that specifically targets domestic abuse. Iraq's criminal code includes an article that allows a husband to "punish" his wife, in addition to affording parents the right to discipline their children "within limits prescribed by law or custom".

It also provides for reduced sentences for violent acts, including murder, that were committed for so-called "honourable motives".

A 2019 draft legislation proposal included provisions for restraining orders and services for domestic violence survivors, but also had holes that would allow the continuance of domestic abuse.

Still, over the past year, parliamentary efforts to introduce the law have failed.

Wahda Jumaili, a member of the parliament’s human rights committee, told HRW that some lawmakers blocked the law because "they do not believe that the state should punish honour killings or parents' corporal punishment of their children". 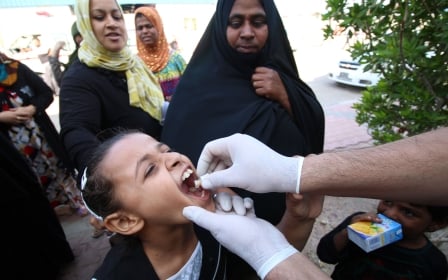