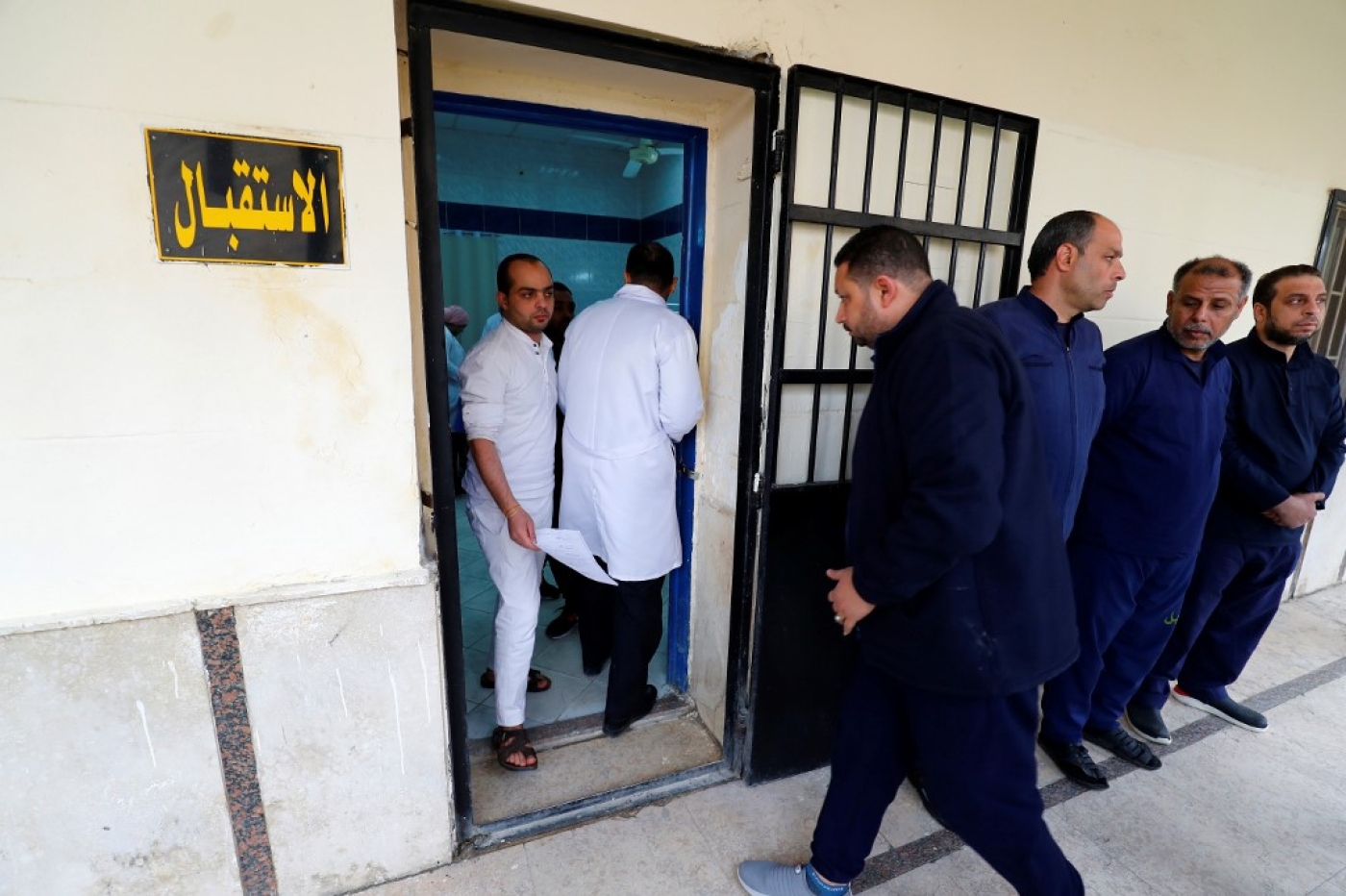 Human Rights Watch (HRW) has urged Egyptian authorities to accelerate the release of prisoners in detention centres across the country after finding that at least 14 people may have died after contracting the coronavirus.

According to witness accounts, leaked letters from prisons and reports by credible local rights groups, HRW reported on Monday that "at least 14 prisoners and detainees have died, most likely from Covid-19 complications, in 10 detention facilities as of July 15".

The US-based rights group said that prison authorities "appear to have done no contact tracing measures and have done little to isolate prisoners who show symptoms". Guards in at least three prisons had refused to allow inmates to source or wear masks, the rights group added.

"Even though scores of prisoners and detainees, at a minimum, have shown mild to severe Covid-19 symptoms, prisons had insufficient medical care and virtually no access to testing for the virus or symptom screening," HRW said.

According to the watchdog, Egypt had released some 13,000 prisoners since February, but this was "insufficient to ease overcrowding in congested prisons and jails".

"It is essential for Egypt to address the spread of the virus by accelerating prisoner releases."

The report comes days after the death of Egyptian journalist Mohamed Monir who contracted Covid-19 during pretrial detention.

The 65-year-old was arrested last month after appearing on Al Jazeera, a Qatar-owned network banned by the government of Egyptian President Abdel Fattah el-Sisi. He was released from detention on 2 July due to his sickness, but died on July 13.

Monir had been suffering from diabetes, high blood pressure and serious heart problems, according to the US-based Committee to Protect Journalists.

So far, Egypt has reported 87,775 coronavirus cases, including 4,302 deaths, according to Johns Hopkins University.

Last November, months before the outbreak of the disease, UN experts said that Egypt's abusive detention conditions "may be placing the health and lives of thousands [of] prisoners at severe risk."