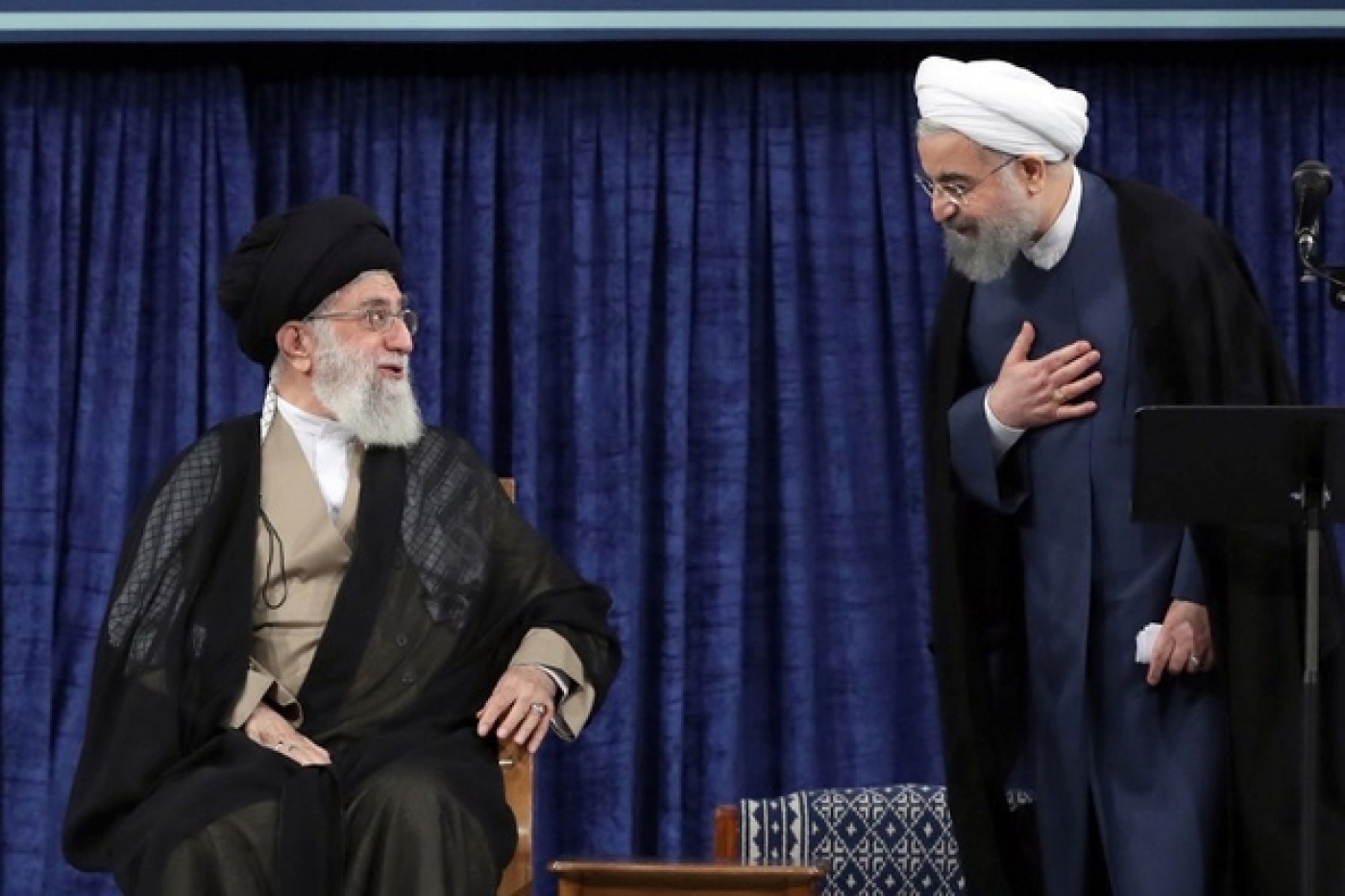 Hundreds took to the streets of Mashhad, Iran's second largest city, on Thursday to protest against high prices, shouting slogans against the government.

Videos posted on social media showed demonstrators in the northwest Iranian city, one of the holiest places in Shia Islam, chanting "death to (President Hassan) Rouhani" and "death to the dictator".

The semi-official ILNA news agency and social media also reported demonstrations in other cities in Razavi Khorasan province, including Neyshabour and Kashmar.

Rouhani’s signature achievement, a deal in 2015 with world powers to curb Iran’s nuclear programme in return for lifting most international sanctions, has yet to bring the broad economic benefits the government says are coming.

Many Iranians believe their economic situation has not improved amid corruption and mismanagement.

Unemployment stood at 12.4 percent this fiscal year, according to the Statistical Centre of Iran, up 1.4 percent from the previous year. About 3.2 million Iranians are jobless, out of a total population of 80 million.

Mashhad's governor, Mohammad Rahim Norouzian, was quoted by the semi-official ISNA news agency as saying that "the demonstration was illegal but the police dealt with people with tolerance".

He said a number of protesters were arrested for "trying to damage public property."

Relatively large protests in the #Iranian city of Mashhad, against corruption and inflation, after months of scattered protests in mainly #Tehran. The IMF had warned Iran about serious problems in the banking system, some of which are on the verge of collapse. pic.twitter.com/SlhBFpRMhW

Norouzian was quoted as saying by the state news agency IRNA that the protests were organised by "enemies of the Islamic republic" and "counter-revolutionaries".

Demonstrators also chanted "leave Syria, think about us”, criticising Iran's deployment of troops to support President Bashar al-Assad against the uprising that broke out in 2011.

Iran’s Supreme Leader Ayatollah Ali Khamenei, who has repeatedly criticised the government's economic record, said on Wednesday that the nation was struggling with “high prices, inflation and recession”, and asked officials to resolve the problems with determination.

Nazar media network reported smaller protests in Yazd in southern Iran, Shahroud in the north and Kashmar in the northeast.

Videos appearing to show protests in Neyshabour, near Mashhad, were also shared on social media.

"It's not clear what person or group has organised these protests, but most of the slogans are against Rouhani," wrote Payam Parhiz, Nazar's editor-in-chief, in a tweet.