Hundreds sent back from Greece to Turkey under EU deal 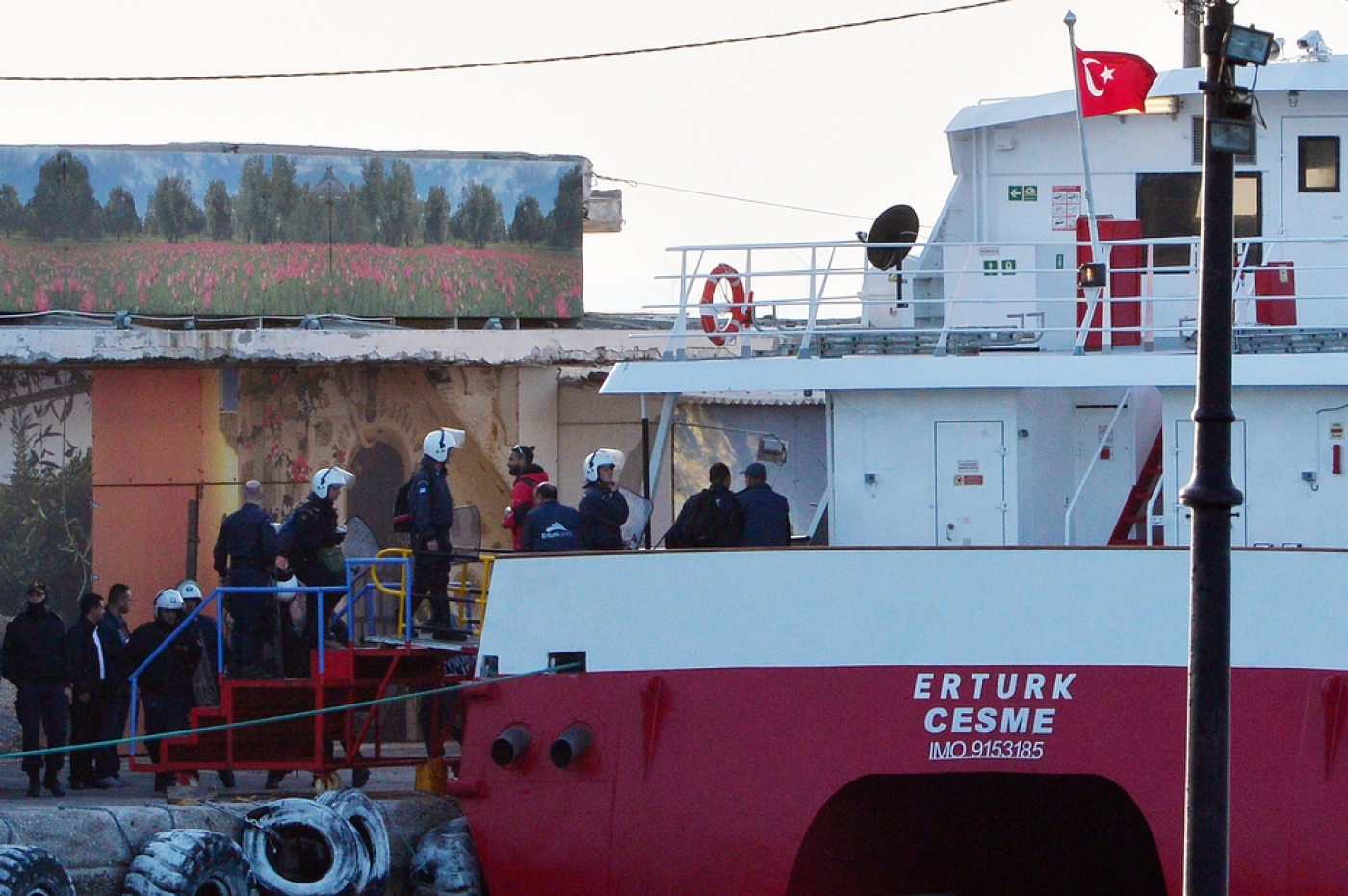 The first group of migrants sent back from Greece arrived in Turkey on Monday morning as a controversial EU deal came into force on schedule.

A small Turkish ferry, the Lesvos, and a larger catamaran, the Nezli Jale, left the island of Lesbos carrying 131 people, mainly from Pakistan and Bangladesh, said EU border agency Frontex, which is escorting them to Turkey.

The people who were transported back to Turkey on Monday morning had not yet claimed asylum in Europe - many of those arriving in frontline EU states like Greece and Italy try to avoid being registered there and having their fingerprints taken, as European law means that they can be returned to the first state they arrived in.

Services in Greece and Italy have been overwhelmed by the numbers of new arrivals in recent years, with a European judge ruling recently that migrants who first arrived in Italy cannot be returned to Turkey due to a real risk of their human rights being breached through "cruel, inhuman or degrading treatment".

Asked whether Syrian nationals would also be returned to Turkey, Moncure said "at some point, but I don't know when".

About 35 Syrian nationals are expected to be transferred on Monday to Germany as part of a separate deal with Turkey that resettles one Syrian from a Turkish camp in Europe for every Syrian returned to Turkey from Greece.

A maximum of 72,000 people will be involved in the scheme.

Another Turkish catamaran is transporting migrants from the neighbouring island of Chios. Officials have not yet confirmed how many are on board.

A few dozen activists on Chios gathered near the embarkation site to protest against the deportations, chanting "Freedom," an AFP photographer said.

Turkish Interior Minister Efkan Ala has said his country was ready to receive 500 people Monday and that Greek authorities had provided 400 names, although these numbers could change.

Police sources on Lesbos said there had been a flurry of last-minute asylum applications.

"We have over two thousand people that have stated their wish to seek asylum and we need to see a credible process go ahead with the Greek asylum service for those that wish to express their protection concerns," said Boris Cheshirkov, the UN refugee agency spokesman on Lesbos.

Greek officials have not said how many migrants will cross the Aegean sea back to Turkey.

Greek news agency ANA reported on Sunday that 250 migrants from Bangladesh, Pakistan, Sri Lanka and African nations would be sent back daily between Monday and Wednesday.

The EU signed the deal with Turkey in March in an effort to contain the continent's worst migration crisis since World War Two. More than a million people have arrived last year, most of them from the Middle East.

Under the agreement, designed to halt the main influx which comes from Turkey, all "irregular migrants" arriving since 20 March face being sent back, although the deal calls for each case to be examined individually.

Rights groups have criticised the deal, questioning whether it is legal and ethical.

"But if there is any question of collective deportations without individuals being given the right to claim asylum, that is illegal."

Amnesty International said Turkey was not a safe country for refugees - a charge Ankara rejects.

Many migrants on the islands have complained of not being given sufficient time and access to carry out the asylum procedure.

Vassilis Balas, manager of the Suda refugee camp in Chios, said many migrants had only just started applying.

"UNHCR [the UN refugee agency] is facilitating this process in the camps. It's facilitating a process that actually should have been done by the police and other authorities in the hotspot," he said.

Turkish authorities say the first wave of returned migrants will arrive in the resort of Dikili, just opposite Lesbos. Tents have been put up by the town's harbourside in anticipation of Monday's arrivals, according to media reports.

Locals in Dikili have protested against the new arrivals, starting a petition to complain at plans to temporarily house large numbers of migrants in the town.

Mustafa Toprak, governor of Turkey's Izmir region, said the migrants would only be staying briefly in Dikili and the resort of Cesme - a second reception point - before being moved on. 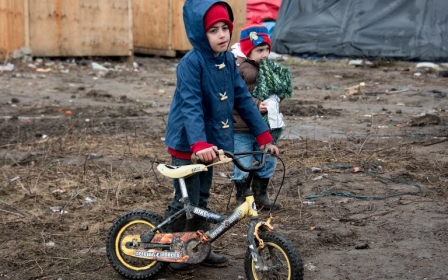