'I asked her to explain Brussels': UK man arrested for tweets on confronting Muslim woman 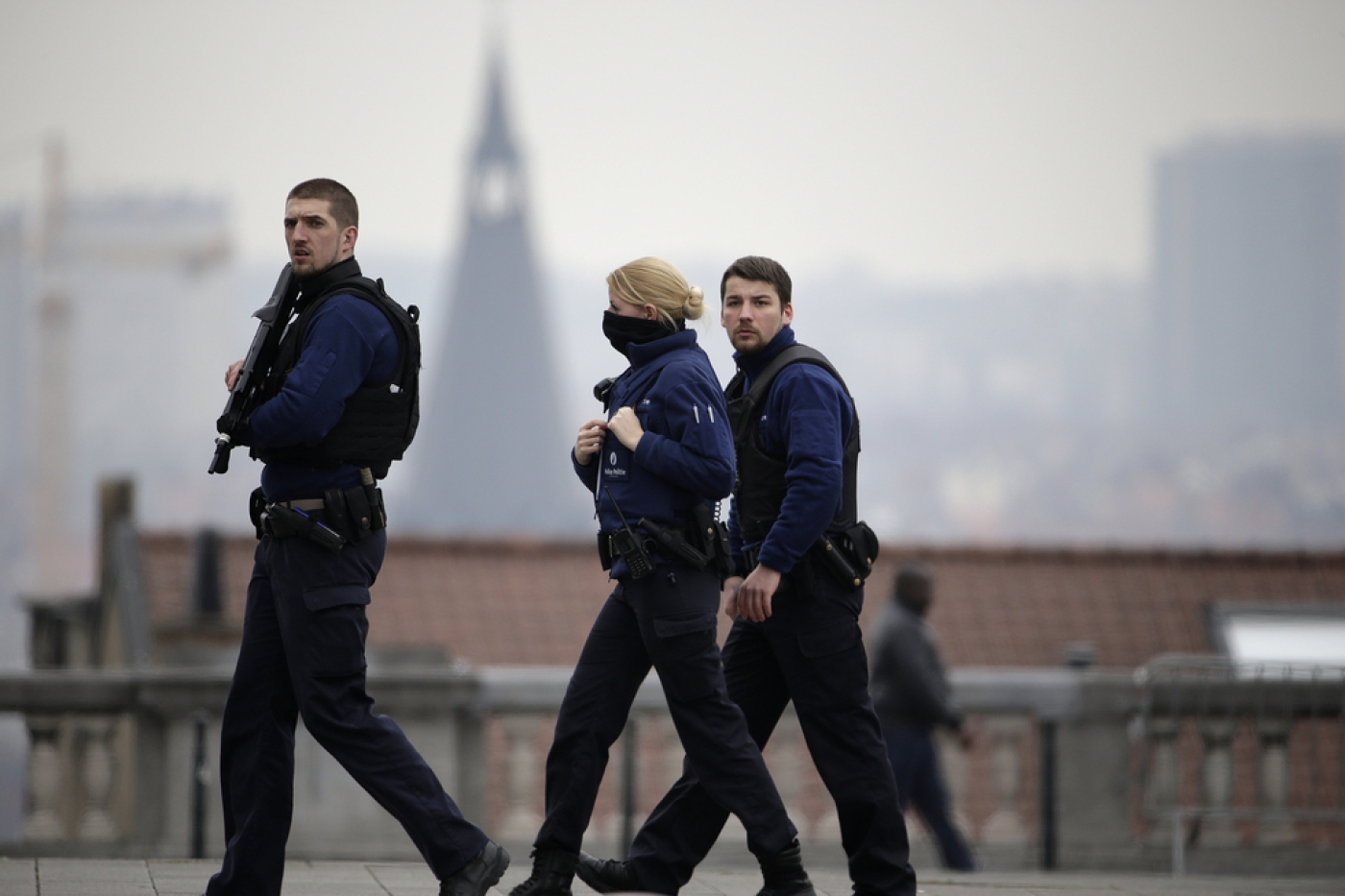 A British man who sparked outrage on Twitter with a message about confronting a Muslim woman over the Brussels attacks was arrested on Thursday on suspicion of inciting racial hatred, police have said.

"I confronted a Muslim woman yesterday in Croydon. I asked her to explain Brussels. She said 'Nothing to do with me'. A mealy mouthed reply," the man, named by British media as PR executive Matthew Doyle, said in the original Twitter post on Wednesday.

The message prompted angry reactions as well as mocking messages parodying his tweet.

Doyle, who describes himself as a feminist in his Twitter bio, defended himself in several subsequent tweets saying he had been "angry and emotive," as well as apparently lashing out in a message saying: "Who cares if I insulted some towelhead??"

In another tweet on his account @MatthewDoyle31, he wrote: "Britain is for Britain's and those who accept our currency of decent behaviour and an intolerance of the Islamic threat to our nation."

A police spokeswoman told AFP: "A 46-year-old man was arrested at his home address in Croydon on Wednesday, 23 March on suspicion of inciting racial hatred on social media."

"He was taken to a south London police station, where he still remains in custody," she said.

Doyle, 46, from Croydon in south London, detailed the incident in an interview with The Daily Telegraph newspaper saying that the woman he described in his tweet was white and British and wearing a hijab.

"I just said: 'Excuse me, can I ask what you thought about the incident in Brussels?'" he explained.

He also dismissed his provocative tweets as nothing more than a joke, insisting that people who knew him would know that "that's absolutely not who I am".

"I'm not some far-right merchant, I'm not a mouthpiece for any kind of racism or radicalism," he said. "If I was xenophobic I wouldn't live in London," he added.

Among the flood of reactions prompted by the man's original message, one tweeter wrote: "What has a Muslim woman in Croydon got to do with the horrific events in Belgium, you simpleton?"

Another said: "Did anyone accost you on the streets of Croydon after the Breivik shooting in Norway?"

There were more light-hearted responses too.

"I confronted an Irish woman yesterday in Camden. I asked her to explain Bono. She said "Nothing to do with me". A mealy mouthed reply," @robmanuel wrote.

Tweeter @beaubodor said: "I confronted a woman eating breakfast yesterday in Croydon. I asked her to explain porridge. She said "mlumabmnhnmm". A mealy mouthed reply."

However, Doyle seemed undaunted by the avalanche of reactions to his initial comment, and thanked users for their responses while repeating a racial slur he used earlier.

“Thanks all you tweeters for proving I can still do PR,” he tweeted. “I really was thinking about throwing the towel (head) in!”