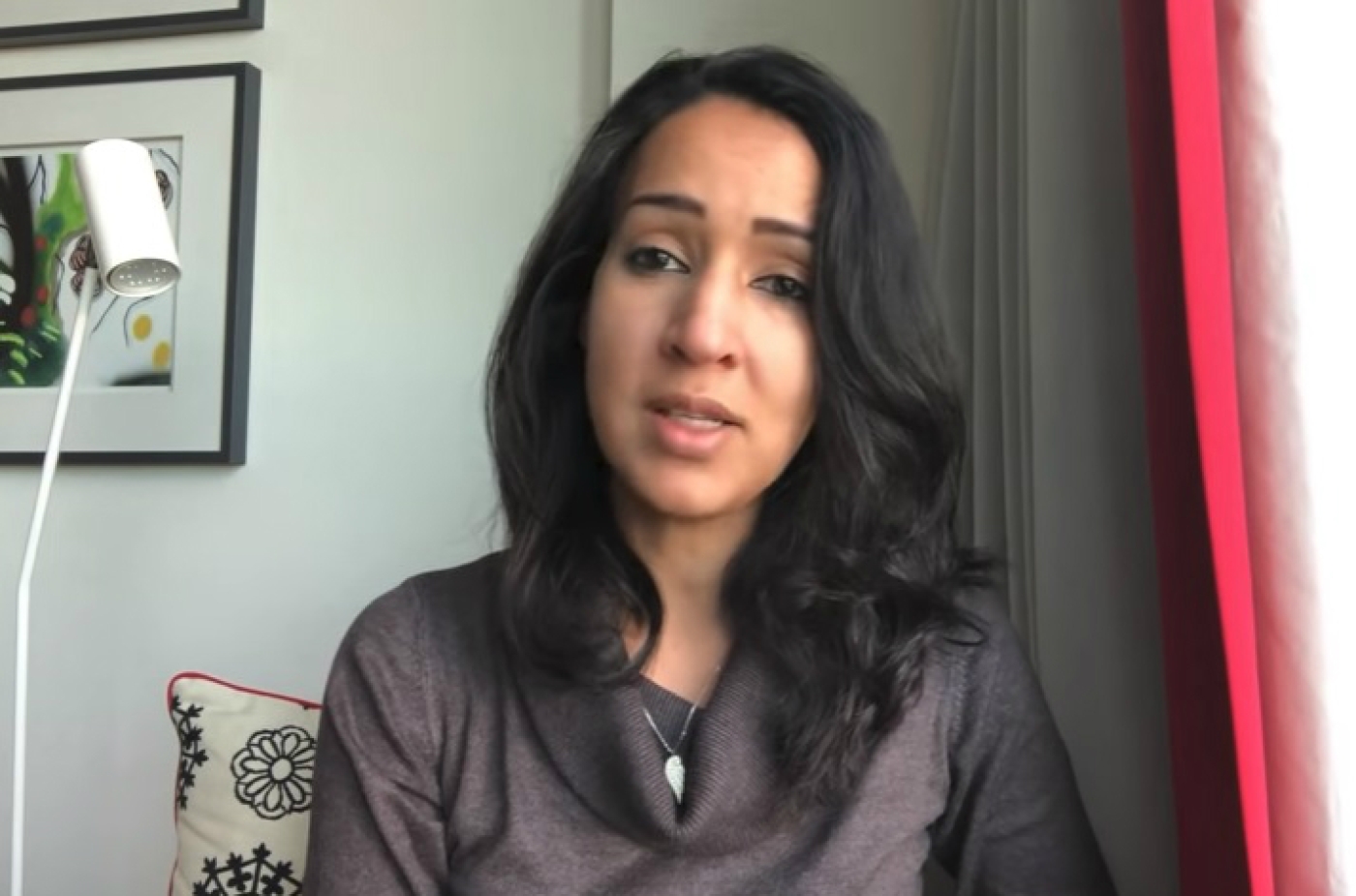 A prominent Saudi activist, who helped found the campaign for women to be allowed to drive in the kingdom, has quit Twitter in response to the increased use of Riyadh-sponsored bots and trolls on social media.

Manal al-Sharif, 39, deleted her Twitter account live on stage at the SignularityU Nordic Summit, Stockholm on Friday, cutting her off from her 290,000 people-strong following.

During the address she demonstrated to the audience how to delete one's account. "The freedom of speech safeguards all freedoms," she told the crowd.

The move came just weeks after the murder of journalist Jamal Khashoggi by a Saudi hit squad in the kingdom's consulate in Istanbul on 2 October.

Khashoggi, another critic of the Saudi government, had previously complained of the Riyadh-sponsored Twitter bots and trolls, and was apparently plotting a campaign to tackle them.

In her video, Sharif said she believes that Twitter is now controlled by "trolls, pro-government mobs and bots" who are being "paid by pro-government [agents] to silence, intimidate and harass dissidents".

Sharif said she will also delete her Facebook account because she does not "feel safe". She called on those who agree with her to create a "decentralised" social networking platform "that can be used to push for the truth".

In the days after Khashoggi was reported missing and speculation of his murder was still unconfirmed, social media was filled with posts smearing the Washington Post columnist and his fiancee, Hatice Cengiz, and blaming Turkey and Qatar for his disappearance.

Saudi Arabia first claimed Khashoggi left the consulate, later admitting under immense international pressure that he was victim of a premeditated murder hatched in Riyadh.

This is not the first time bots have been used to amplify Saudi narratives of events.

Marc Owen Jones, assistant professor of history at the Exeter Institute of Arab and Islamic Studies in the UK, has researched pro-Saudi Twitter bots and how they have been used to amplify online speech which is in favour of the kingdom.

In Graphs, How Pro Saudi Twitter Bots Boost Trumps Ego (and his retweet count). I have compiled a bewildering, uncensored & illicit array of graphs to show how @realDonaldTrump 's pro-King Salman tweet was amplified by bots. https://t.co/RS7jDxKquK #Bots #SaudiArabia pic.twitter.com/lI46voZEeO

Although Sharif has turned away from social media, she has said she will "continue speaking up, because tyrants and dictators are the ones who should be afraid and not us". 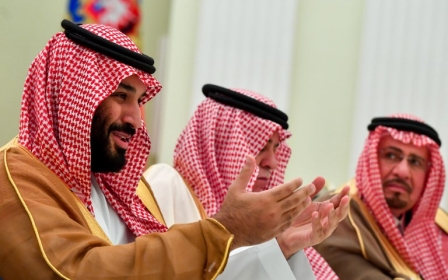