IAEA: The world's eyes and ears in Iran 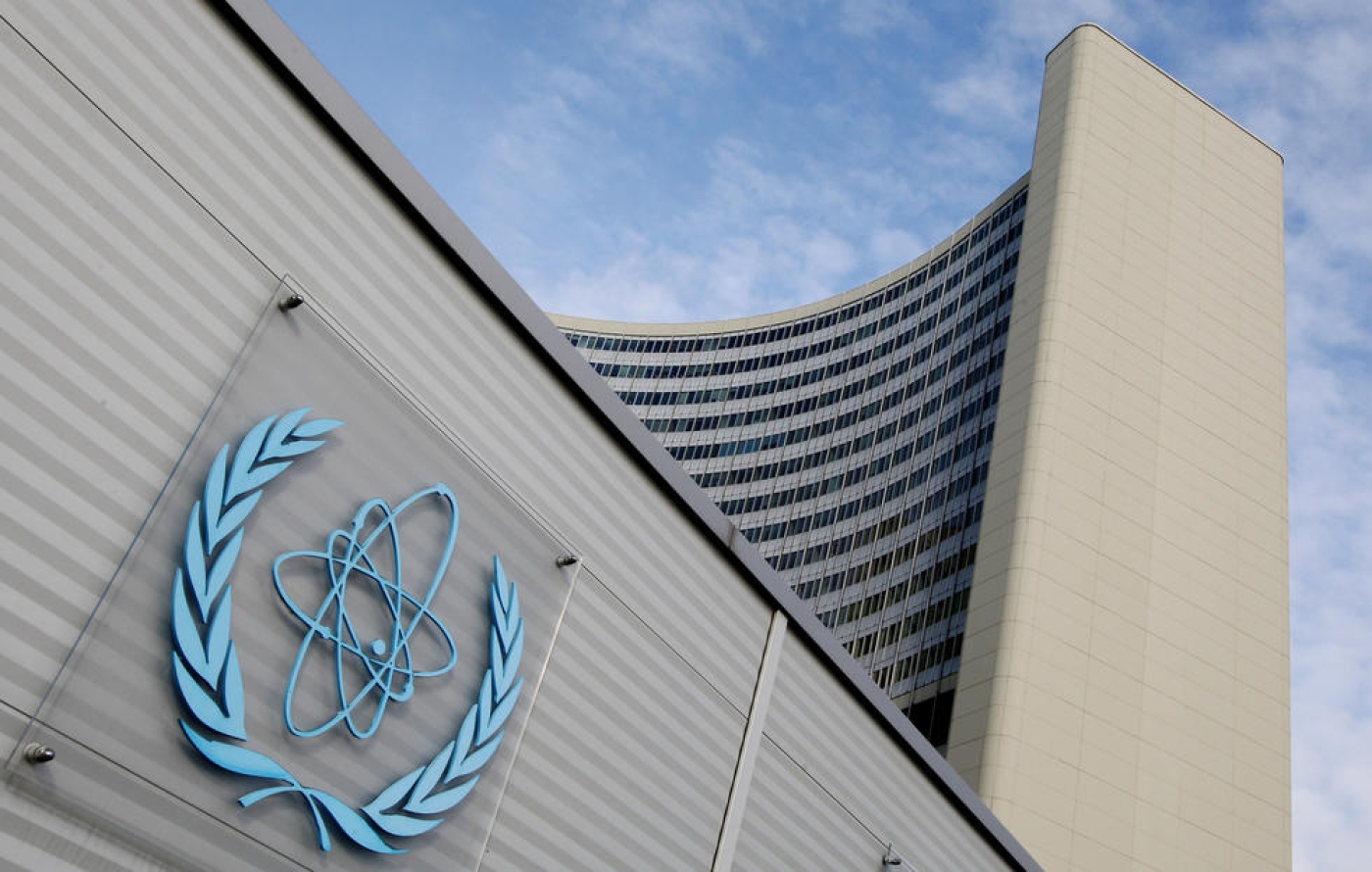 VIENNA - Staff at the International Atomic Energy Agency, the UN watchdog set to play a vital role in the new Iran nuclear deal, call this pleasantly cool basement the dungeon.

Inside a display cabinet full of clunky, old equipment sits a little orange toy figure with a tongue-in-cheek sign next to it: "Little Brother." But this is no laughing matter.

Down here lurks some of the high-tech kit, shown to AFP in an exclusive recent visit, that will ensure that Iran sticks to its side of the bargain in the historic accord clinched on Tuesday.

Mounted on a wall are cameras encased in microwave-sized blue metal boxes undergoing testing, able to record images of Iran's nuclear facilities that can then be watched by inspectors.

The cameras are specially made for the IAEA, and the pictures, just like the electronic fibre-optic seals to be put on nuclear equipment, cannot be faked.

Other gadgets, some of them new, fix to pipes in facilities to measure - online - the enrichment levels of uranium, while ultrasonic transducers monitor reactors and 3D laser range scanners check for any changes to nuclear sites.

The Vienna-based IAEA will be the "eyes and ears of the international community" in Iran, according to its Japanese director general Yukiya Amano.

The equipment is nothing without the human factor, though.

The IAEA has between four and 10 inspectors in Iran every day as well as its equipment, trying to make sure that Iran is not secretly building a nuclear weapon.

The IAEA will now have an even bigger job, inspecting not only sites where Iran declares nuclear material to be, as per the current arrangement, but elsewhere too.

Controversially, this could include inspecting military bases, in order to investigate allegations of past efforts to develop nuclear weapons - and to probe any suspected efforts in the future.

With Iran set to reduce the number of uranium centrifuges, which can make nuclear fuel but also the core of a weapon, surplus equipment will be dismantled and placed in IAEA-monitored storage.

It will also have to certify that Iran is reducing its stockpile of low-enriched uranium and monitor the redesigning of the Arak reactor and the removal of the original calandria or reactor core.

But according to Thomas Shea, a former IAEA inspector, the watchdog might also get help from others - foreign intelligence services or dissidents - to detect any secret sites.

"If Tehran were to create new clandestine facilities, it might try to hide them in cities, possibly under industrial facilities, hospitals or shopping malls or on military bases," Shea said in a report for the Arms Control Association.

"National intelligence services employ methods, such as spying and intercepting communications, that are beyond IAEA capabilities," he said.

The IAEA is already unrecognisable from its 1950s beginnings, undergoing a radical overhaul after North Korea and Iraq's secret weapons programmes emerged in the 1990s.

Even to do its job in Iran before the recent deal, it had to bring former inspectors back from retirement, insiders say, and its new role will require many more, plus more money.

Their job is not helped by the fact that some in Iran view the IAEA as being riddled with spies and biased, an impression not dispelled by diplomatic cables released by WikiLeaks in 2010.

According to diplomats, Iran only allows in inspectors from certain nations - no Americans, no Britons, no French, and definitely no Israelis. But Germans, Russians and Chinese are okay.

According to the US official involved in this week's nuclear talks, part of the new accord is that this will change. Any nation with diplomatic relations with Iran - so not the US - will be able to send inspectors, he said.

"It is impossible to say how well this is going to succeed," Shea told AFP. "Iran is a big country."