'America should know that we are selling our oil and will continue to sell our oil,' Iran's president says in televised speech 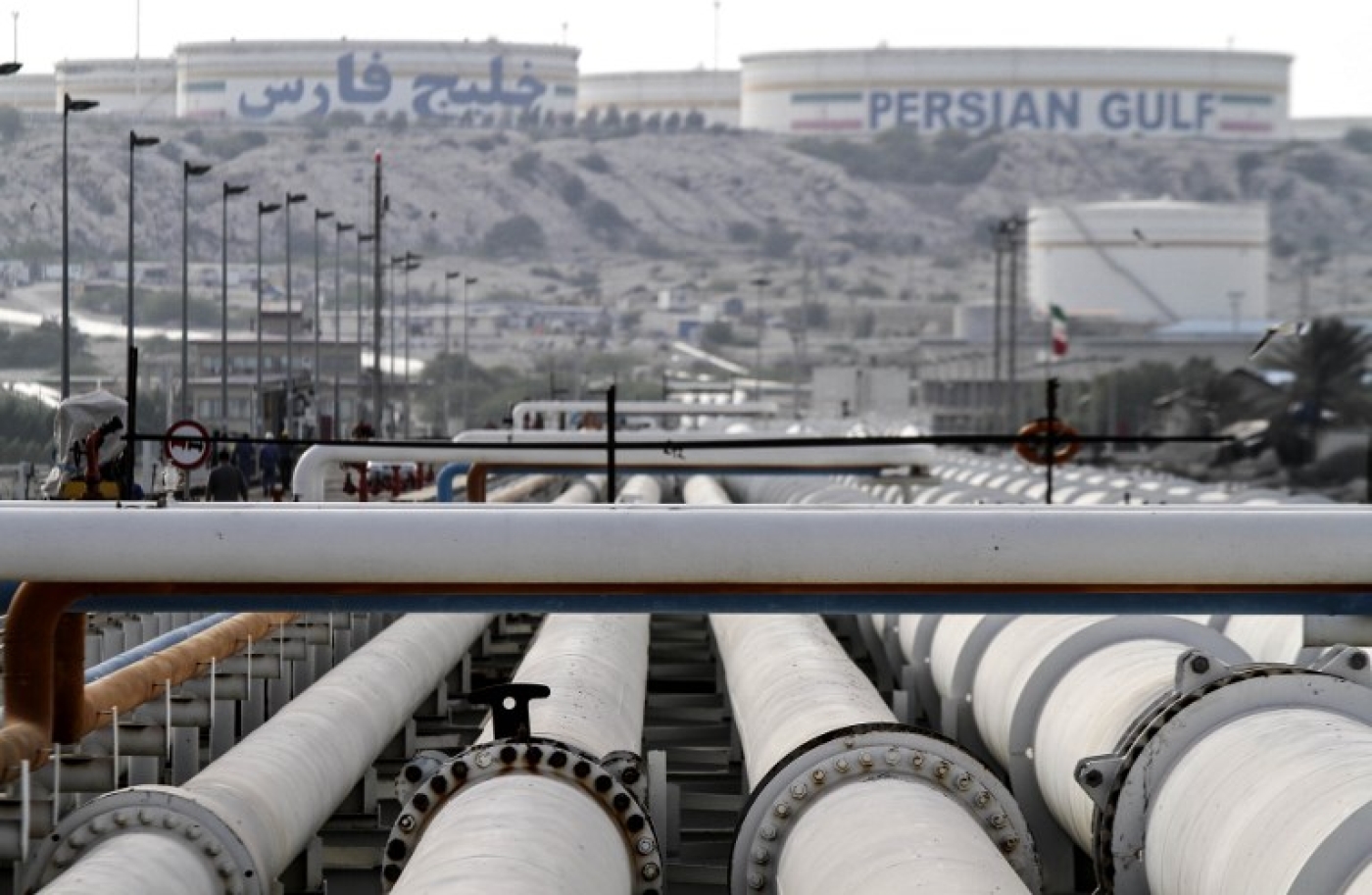 Any move by the United States to prevent Iranian crude oil shipments passing through the Gulf would lead to all oil exports through the waterway being blocked, Iran's president said on Tuesday.

The United States has imposed sanctions on Iran and US officials say they aim to reduce Iran's oil exports to zero in a bid to curb the Islamic Republic's missile programme and regional influence.

"America should know that we are selling our oil and will continue to sell our oil and they are not able to stop our oil exports," President Hassan Rouhani said in a televised speech during a trip to the northern Iranian city of Shahroud.

"If one day they want to prevent the export of Iran's oil, then no oil will be exported from the Persian Gulf," he said.

Tensions have risen between Iran and the United States after US President Donald Trump withdrew from a multilateral nuclear deal in May and reimposed sanctions on the Islamic Republic.

Rouhani said the United States would not succeed in cutting Iran's economic ties with the region and the world.

"When (Americans) say their target is the Iranian government and there won't be pressure on the sick, the elderly and the weak in society, it's a lie," Jahangiri said, according to the state-run Islamic Republic News Agency.