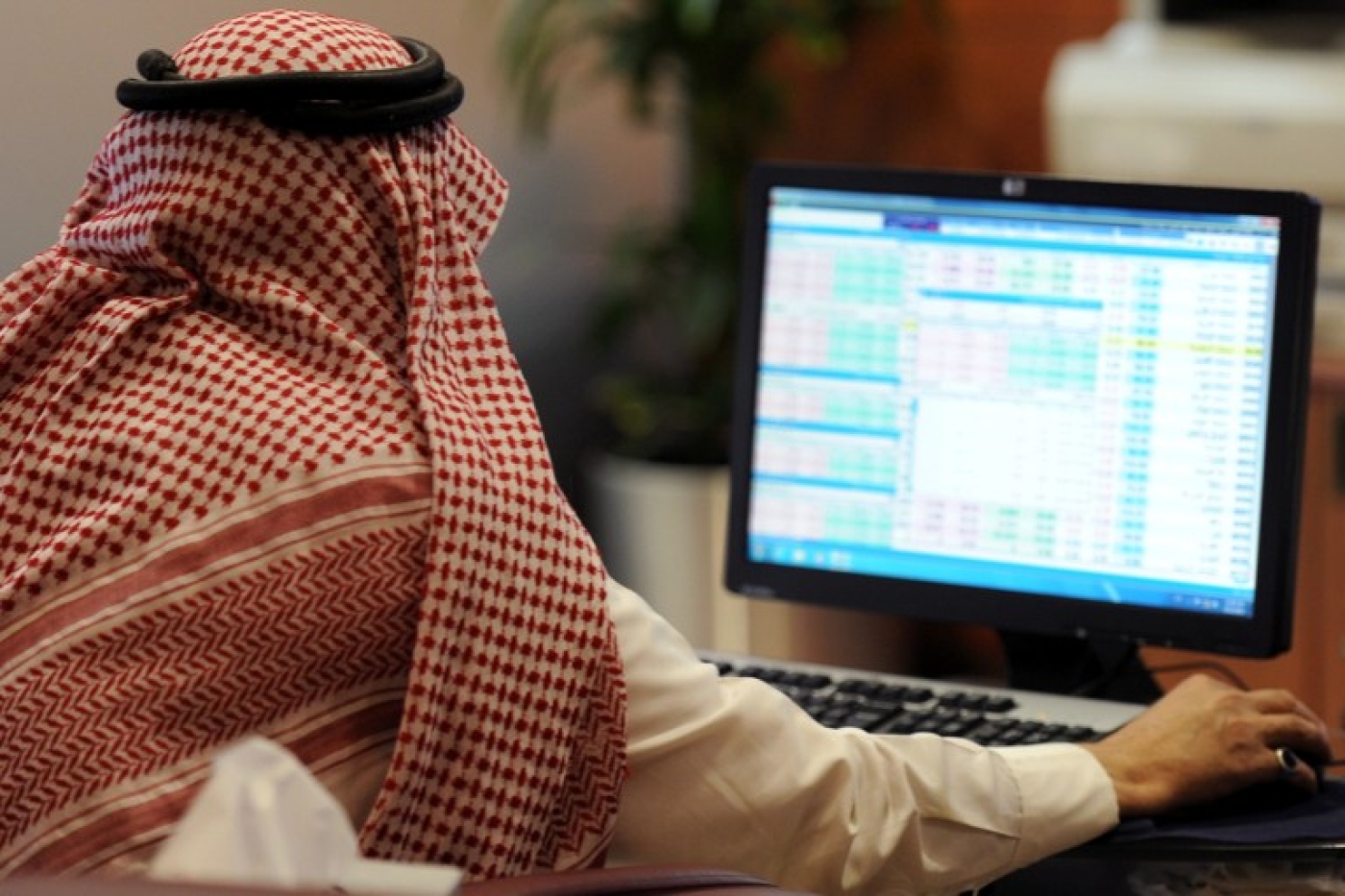 "With the large decline in oil prices, the fiscal deficit has increased sharply and is likely to remain high over the medium term," the IMF said in a report released after talks with Saudi officials. "These deficits will rapidly erode the fiscal buffers that have been built over the past decade."

The warning, sparked by low oil prices, is only the latest to be issued by the IMF in recent months. In mid-August, IMF concerns about slowing economic growth sparked a sell off of shares on the Saudi Arabian stock exchange, known as the Tadawul (TASI).

Since then, global market turbulence caused by a feared slowdown in China, which erupted on so-called Black Monday and sent most the global stock exchanges spiralling in late August, has further dampened enthusiasm in the Saudi economy that is heavily dependent on energy exports.

With US benchmark West Texas Intermediate currently trading at $44 per barrel and Brent crude at around $47 – down from highs of around $120  last year – the outlook is uncertain.

“We have already seen a significant knock back in Saudi [from falling oil prices]. This year we estimate it will run a 20–21 percent GDP deficit, one of the largest fiscal deficits in the world,” Farouk Soussa, the head economist for the Middle East at Citibank, told Middle East Eye. (The OECD average for 2015 is estimated at 3.5 percent GDP deficit.)

“It has already gone through $50 to 60bn in FX reserves and $100bn in fiscal reserves and is coming to market to finance future expected deficits. Without any change we will see credit ratings begin to slide.”

Looking down the barrel

Just days before Black Monday, ratings agency Fitch said that it had reduced its outlook to negative, although it fell short of stripping the kingdom of its AA rating.

The agency cited falling oil prices – which are widely expected to stay below the $70 a barrel mark for at least the next three years – as well as extra costs associated with the ascension of a new king for their outlook adjustment.

In January, when King Salman took over following the death of his half-brother, Abdullah, he dished out a two-month salary bonus for all state employees. While no official price tag was announced, the Saudi treasury said that 50 percent of Saudi’s $229bn state budget would be used for salaries and wages, implying that somewhere between $16bn and $19bn was spent.

This measure was followed by the announcement by several major private, and private-public, companies that they would also offer bonuses at the behest of the new king.

According to analysts, the measure was designed to reassure investors that Saudi was serious about continuing to spend heavily despite low oil prices and that it would continue to support the country’s consumer boom.

"I believe it will be growth-supportive - especially on the consumption side," Monica Malik, a chief economist at Abu Dhabi Commercial Bank, said at the time.

But there are growing concerns over how long Saudi will be able to continue on this course, especially following the signing of the Iran nuclear deal between Iran and the P5+1 – the five permanent members of the UN Security Council plus Germany - in July.

While it will take time for sanctions relief to ease, with the deal getting through the US Senate on Thursday, Iran is widely expected to ramp up oil production soon, which would further flood the market with cheap oil and keep prices low.

Decades’ worth of sanctions have stunted Iran’s oil industry, meaning that its exploration and production costs tend to be lower than those in more developed oil-exporting rivals. With Iran estimating that its oil production costs will remain around $8 to $10 a barrel at least in the short-term, this should make the country attractive to investors even as less lucrative schemes elsewhere get the chop.

The ongoing war in Yemen, which started in March and shows little sign of abating, is also believed to have weighed heavily on Riyadh’s finances although it is all but impossible to find estimates about how expensive the war – which began with Saudi-led airstrikes and has since expanded to include ground troops from several countries – has been.

“They [Saudi Arabia] have had a AA rating but now with reserves falling – assuming there is no borrowing – they could be in a position where they run out of fiscal reserves within two to three years,” Soussa said.

“Hypothetically speaking if [Saudi] continues on its current course – we could see debt level of 100 percent of GDP within eight to nine years.”

The IMF estimates that Riyadh will run a deficit of 19.5 percent of GDP this year or around $130bn, and said that economic growth would slow to 2.8 percent this year and 2.4 percent next year, down from 3.7 percent in 2014. Saudi investment firm Jadwa also said last week that by the end of July, the government had withdrawn $82bn from its reserves, reducing its contingency assets to $650bn.

Despite the knockback, the overall picture remains positive and analysts believe that the Saudi government and the Saudi central bank, which controls the country's sovereign wealth fund, have considerable economic strength.

The holdings of the sovereign wealth fund have never been released, but are believed to be managed conservatively and should provide a strong cushion in case of further market shocks like the one witnessed on Black Monday.

“We are definitely not looking at a crisis and we cannot be alarmist, but [the current path] is unsustainable in the medium to long term and decisions have to be made,” said Soussa.

“We have already seen reports emerging about Saudi hiring advisors so they have begun reviewing their strategy and they are doing something.”

Neighbouring UAE has already proved willing to reduce expensive energy subsidies, and a recent poll found that while 44 percent of respondents in Saudi felt that their savings had reduced this year, they also felt that the country’s business and jobs outlook would improve in the next six months.

“We have to distinguish between perception and reality. The reality is different to perception. In fact, demand for oil has improved in China on last year and it performed better than our expectations last year,” said Soussa.

“Global demand [for oil] has kept up well. It is not a demand story. The weakness comes from the supply side and that is the glut of oil supplies. Saudi has increased oil production [despite the fall in price].”

Until now, falling oil prices have failed to shutter up demand for shale production in the US, as Saudi had expected, but this could be about to change: in its drilling productivity report released last month, the US Energy Information Agency predicts shale production will reduce over the next six months, which will be music to Riyadh's ears.

News that China is mulling a $160bn stimulus have also helped to reassure global markets, with the worst predictions about a slowdown in China following Black Monday falling flat. 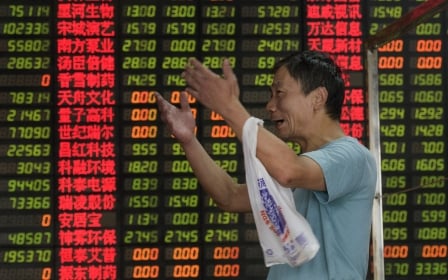 Blink News
BLiNK: Why Black Monday made everybody a loser - James Meadway