Attempted migrant crossings from France to Britain have sharply increased this year, despite the risks 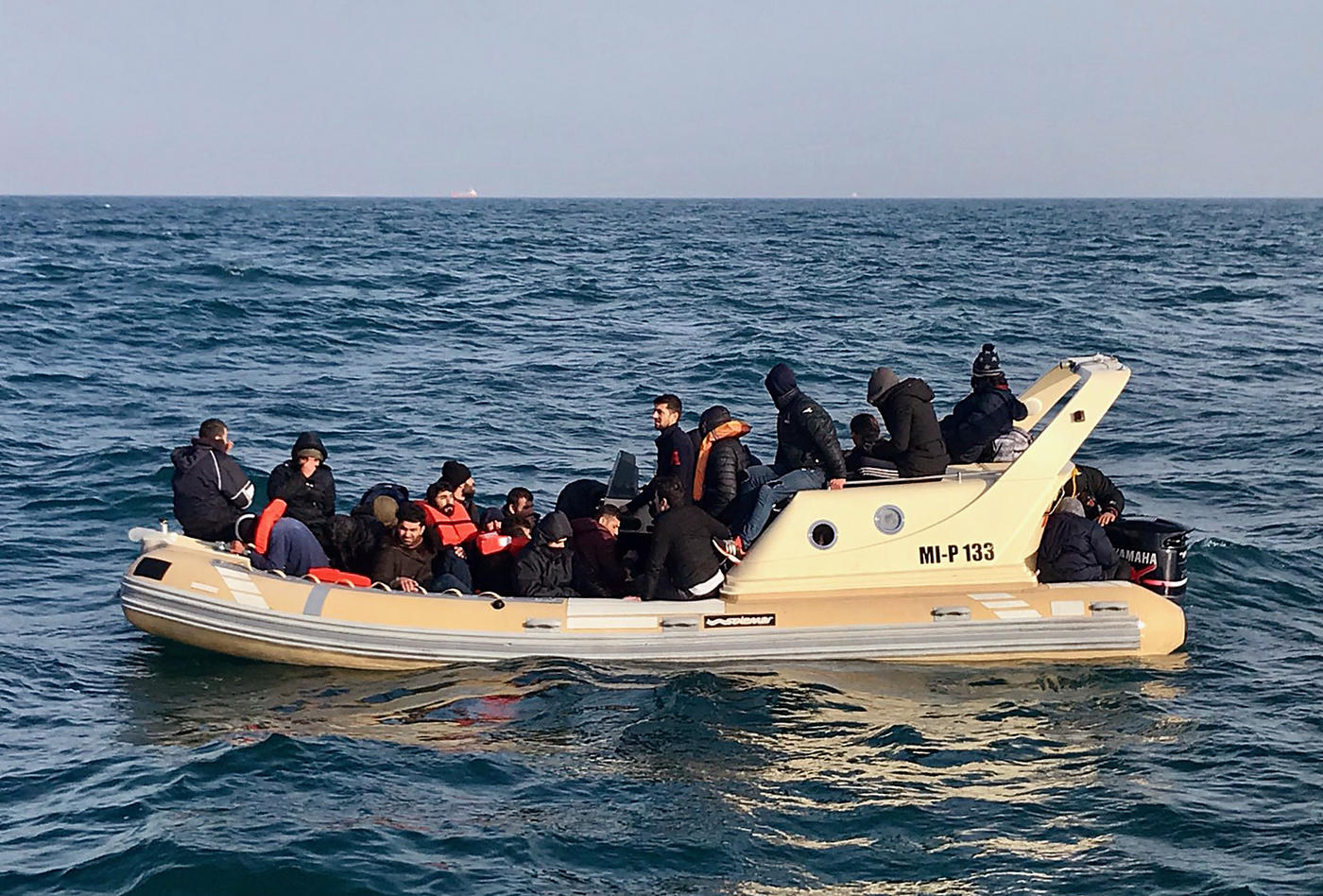 A 16-year-old Sudanese boy has been found dead on a beach in northern France after trying to cross the English Channel with a friend in a small boat in an attempt to reach the UK, French police said on Wednesday.

The friend, who told police he was Sudanese and also 16 years old, was rescued on Tuesday night after their small inflatable vessel gave way.

He told the police that his friend had gone missing while they were out at sea. Later a body, which appears to be that of the missing boy according to French authorities, was found washed up on the beach of Sangatte in France’s Calais region.

"Immense sadness: A 16-year-old Sudanese migrant who disappeared in the sea last night was found dead in the beach in Sangatte this morning," Schiappa wrote.

Schiappa said the death of the young migrant highlighted the need to tackle smugglers.

"This unbearable tragedy moves us even more… against smugglers who take advantage of the distress of human beings." Britain's Home Secretary Priti Patel, who has pledged to make the English Channel route "unviable", said the death is "an upsetting and tragic loss of a young life".

"This horrendous incident serves as a brutal reminder of the abhorrent criminal gangs and people smugglers who exploit vulnerable people,” she tweeted.

Attempted migrant crossings from France to Britain have sharply increased this year.

Since 1 January, authorities in northern France have recorded some 350 attempts or crossings involving more than 4,000 people, compared with 203 attempts and 2,294 migrants for the whole of 2019.

French maritime officials have rescued almost 1,000 people at sea attempting to cross the Channel in makeshift boats or even swimming.

The issue has been a source of tension in cross-Channel relations, with Britain accusing France of not doing enough to stop the crossings.

French authorities insist they are doing all they can.

Meanwhile, critics have denounced European states' crackdown on migrants, saying the stringent restrictions on legal and illegal migration have pushed many seeking refuge from conflict and poverty to undertake life-threatening journeys.

A 16 year-old Sudanese boy has drowned in the English Channel trying to reach the UK. He deserved a safe, legal route to claim his right to asylum in the UK. This is the fault of politicians who stir up xenophobia.

On Sunday, rescuers plucked 31 people, including four children, from the Channel in small boats.