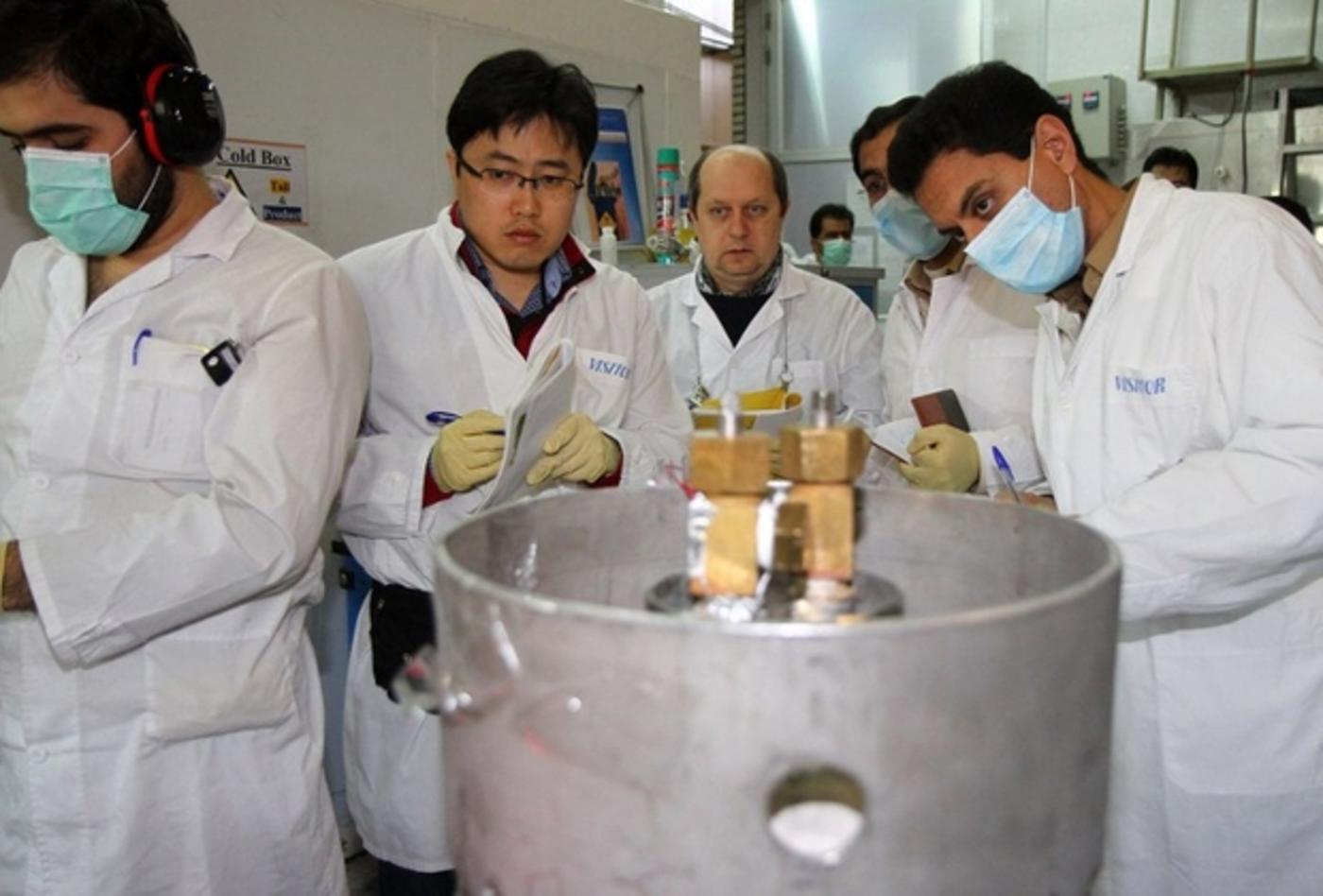 Iran has remained within key limits on its nuclear activities imposed by its 2015 deal with world powers, the UN atomic watchdog International Atomic Energy Agency (IAEA) said in a report on Thursday.

The report was the third since the January inauguration of US President Donald Trump, who has called the 2015 agreement between six major powers and Iran, reached under his predecessor Barack Obama, "the worst deal ever negotiated" and voiced suspicions Tehran is not fully complying with its terms.

Iran's stock of low-enriched uranium as of 21 August was 88.4 kg, well below a 202.8-kg limit, and the level of enrichment did not exceed a 3.67 percent cap, according to the confidential IAEA report sent to member states and seen by Reuters.

Iran's stock of heavy water, a moderator used in a type of reactor that can produce plutonium, stood at 111 tonnes, below a 130-tonne limit agreed by the parties to the deal.

The Trump administration wants the IAEA to inspect Iranian military bases to verify it is not breaching the deal. But for this to happen, UN inspectors must believe such checks are necessary and so far they do not, officials say.

“We’re not going to visit a military site like Parchin just to send a political signal,” said an IAEA official.

The UN watchdog's report said Iran restarted production of heavy water on 17 June after a maintenance shut-down of the plant that started on 27 April.

Iran has breached its heavy water limit slightly on two occasions before quickly shipping some amounts to Oman to get below the threshold.

Asked about when Iran would go above 130 tonnes from the current stock and at a current rate of production that implies a maximum annual output of 20 tonnes, a senior diplomat said it would take Tehran about one year.

Critics of this arrangement have said that merely transporting the chemical abroad and making the excess stock available for potential buyers in Oman is not sufficient. But the parties to the deal have so far agreed with this solution.

In June, shortly after the IAEA's last report on Iran said its heavy water stock stood at 128.2 tonnes as of mid-May, Tehran said it would ship 20 tonnes abroad, officials told Reuters at the time. The IAEA’s latest report confirmed this has happened.

Uranium enriched to a grade of under 5 percent of purity is considered suitable for civilian nuclear energy, while weapons-grade uranium requires enrichment of around 90 percent. Certain types of plutonium are a prime ingredient of atomic bombs.

The 2015 accord lifted international sanctions against Iran in return for Tehran limiting its nuclear energy programme to ensure it cannot be used to develop an atomic bomb.