A reformist newspaper in Iran was banned on Thursday, a third in recent months despite President Hassan Rouhani's vow to ease media restrictions 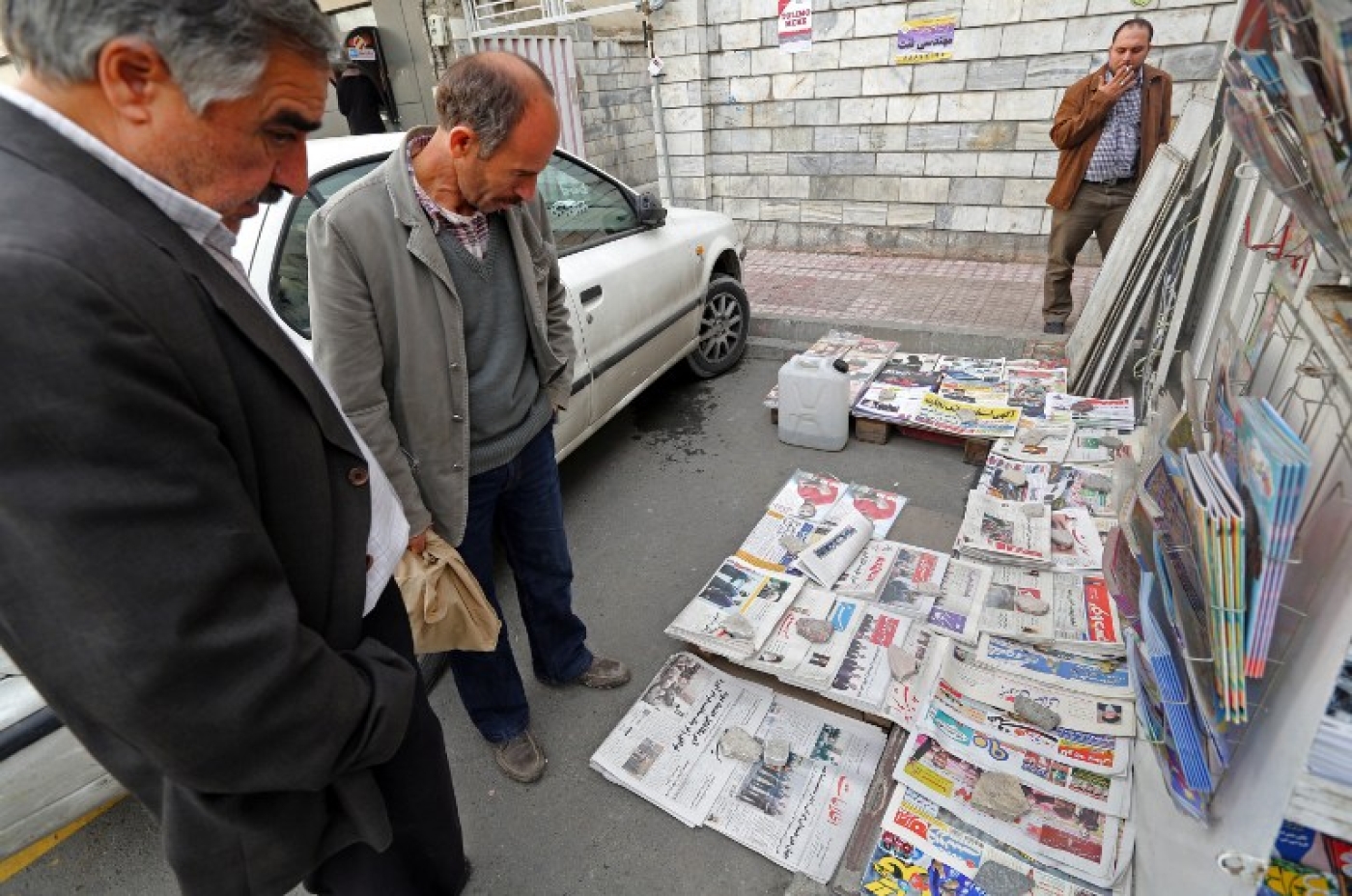 The reformist Iranian newspaper Ghanoon daily did not appear on newsstands in Tehran on Thursday after the judiciary accused it publishing false reports and shut it down.

Ghanoon, meaning "law" in Persian, is the latest victim of ever-increasing bans being slapped on the media despite President Hassan Rouhani vowing to ease such restrictions when he took office last August.

According to the prosecutor's office, the daily's coverage of the arrest of Mohammad Royanian, a former police and government official, was deemed inappropriate.

"The newspaper published false reports aimed at disturbing public opinion, and (articles) against the Islamic values," read the prosecutor's statement, carried on the Ghanoon website. The statement did not elaborate any further.

According to media reports, Royanian has been arrested on charges of financial fraud related to his tenure as head of Iran's Fuel and Transport Management Organisation.

Rouhani, a reputed moderate who was elected last June, has pledged to work for more cultural and social freedom. But he is facing opposition from conservatives in the Islamic republic.

The judiciary permanently banned two reformist papers as well as serving temporary bans on pro-reform and conservative newspapers. Here is a time line:

Ebtekar (April 2014): ISNA reported that it was banned for a headline story about the replacement of the country's prison chiefs over reports of violence against political prisoners. The ban was lifted less than a week later.

Aseman (February 2014): The judiciary banned the newly launched newspaper and arrested its managing director, later freed on bail, over an article deemed insulting to Islamic law.

Bahar (October 2013): Closed for publishing an article seen by critics as questioning the beliefs of Shiite Islam. 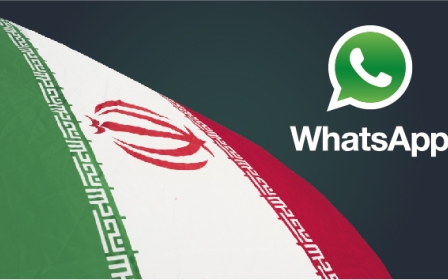 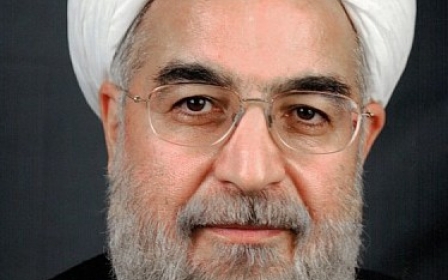