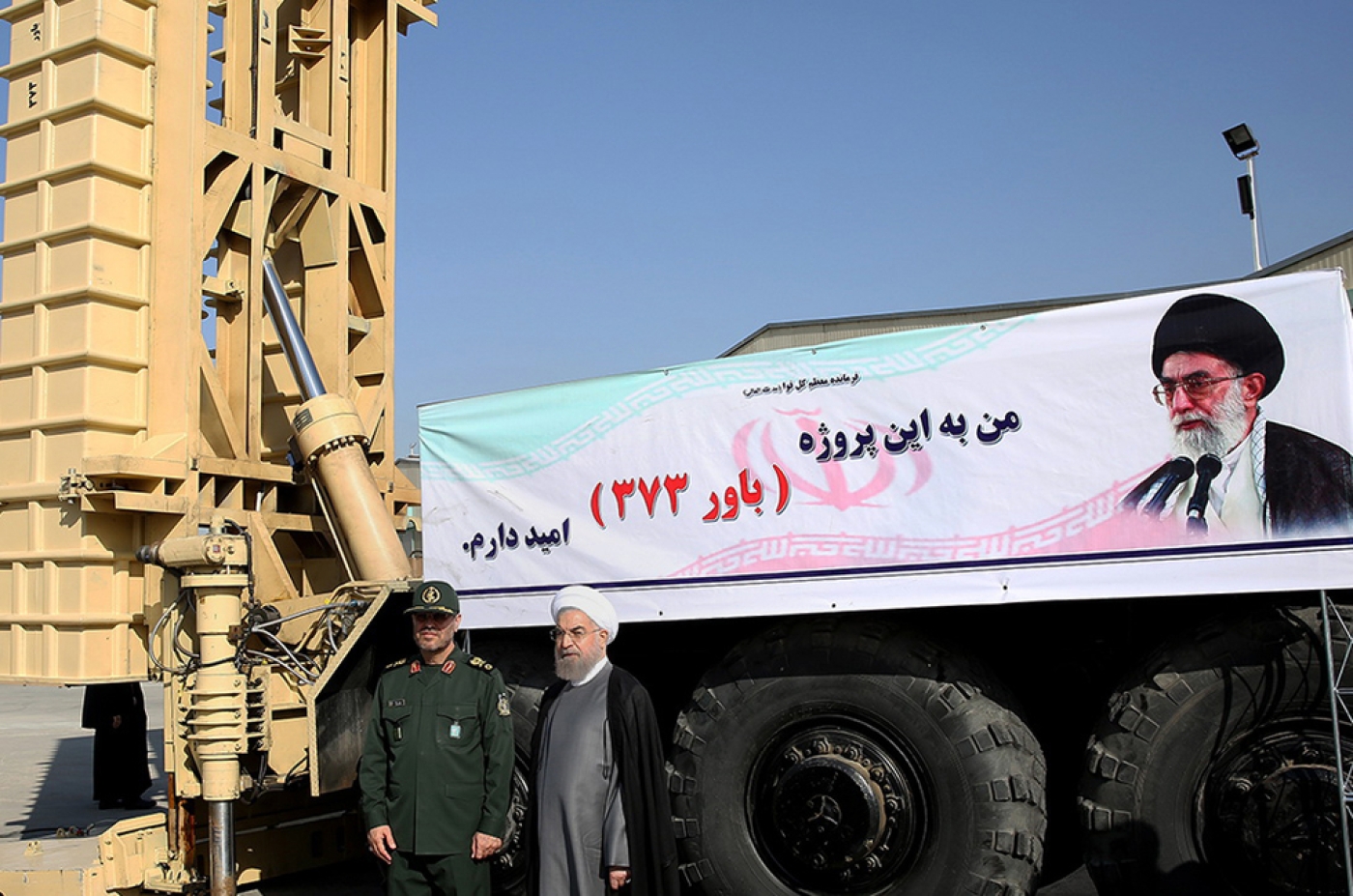 Iran will build two new nuclear power stations with assistance from Russia, the head of its Atomic Energy Organisation said late on Wednesday.

"Operations to build two new nuclear power plants in Bushehr will start on 10 September and it will take 10 years for the power plants to be completed," Ali Akbar Salehi said, according to the state-run IRNA news agency.

"We will save 22 million barrels of oil per year by building these two power plants," said Salehi, who is also a vice-president, adding that the project would cost an estimated $10bn.

Salehi said there was a "cooperation contract" with Russia for building the plants, but did not give details of the partnership. 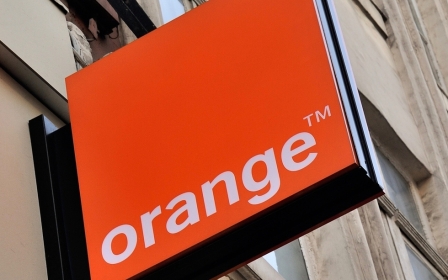 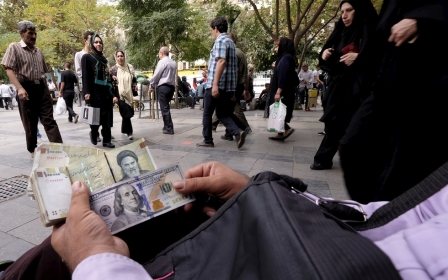 Inside Iran
US 'terrorising' European banks into steering clear of Iran 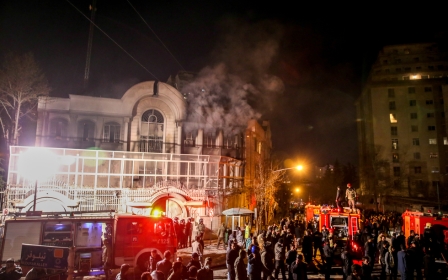