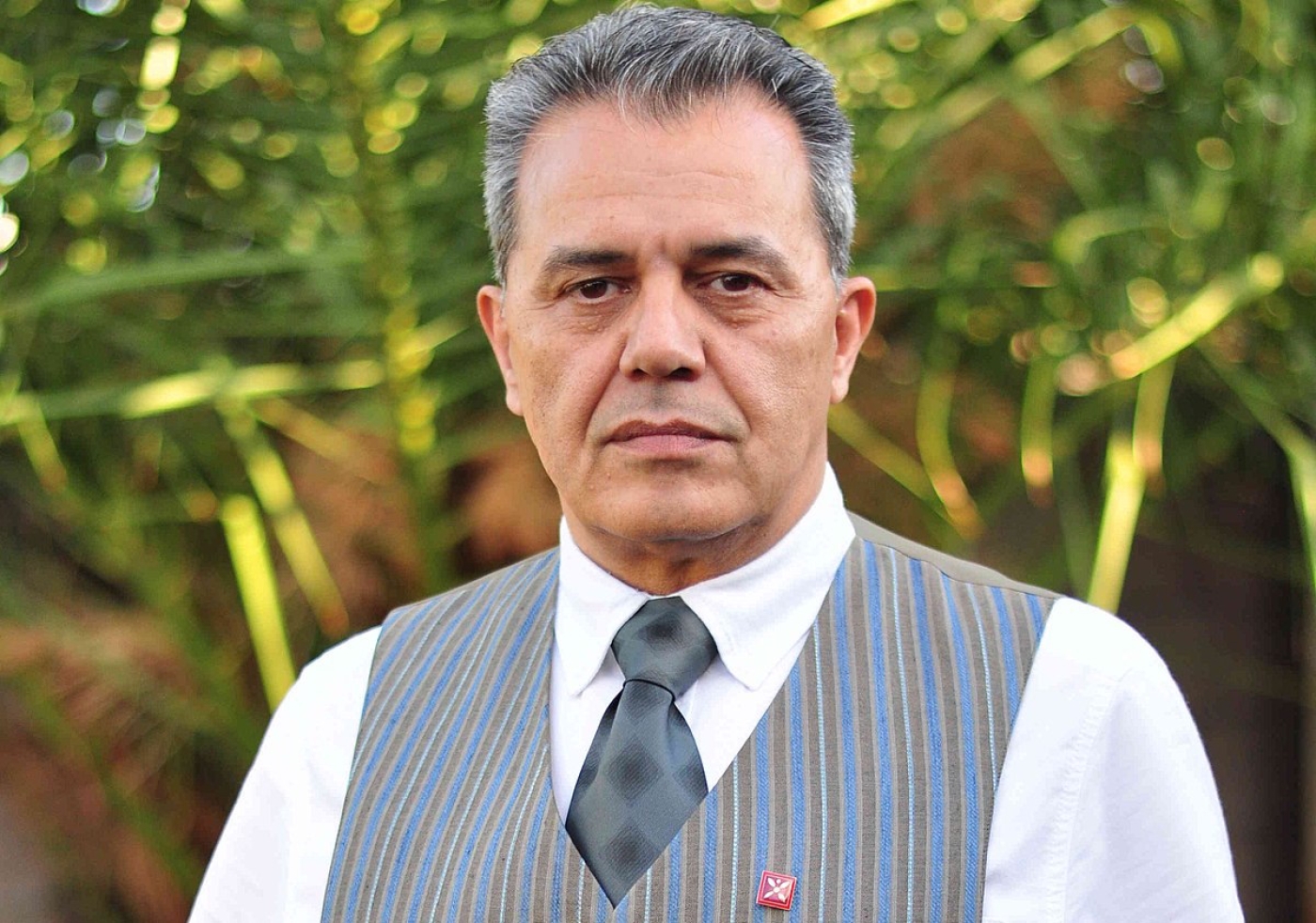 Jamshid Sharmahd, the "ringleader" of the Tondar group (Wikicommons)
By
MEE and agencies

Iran has claimed the arrest of the head of a US-based monarchist group that it blames for a 2008 attack in the city of Shiraz.

The report  cited an intelligence ministry statement but did not elaborate on how, where or when the alleged arrest took place.

"Jamshid Sharmahd, the ringleader of the terrorist Tondar group, who directed armed and terrorist acts in Iran from America, was arrested following a complicated operation, and is now in [our agents'] powerful hands," the statement said.

Tondar, which is based in Los Angeles, seeks to restore the Pahlavi monarchy, which was overthrown in 1979 in the Islamic Revolution that established the current Islamic Republic.

Tondar did not confirm the detention. In reaction to what it said were reports of Sharmahd's "abduction," the group said on its website it did not confirm "stories being told by various networks".

However, it said in an earlier posting on social media that "Tondar... will continue to fight even in the absence of a commander".

According to the group’s website, Sharmahd is an electronics engineer who was born in March 1955.

The website says he is Iranian-German and lived in Germany before moving to Los Angeles in 2003. The Iranian ministry statement said further details of the arrest would be announced later. Iranian state media published a photo purportedly of Sharmahd.

The statement said Sharmahd planned and directed an explosion at a religious centre in the southern city of Shiraz in 2008 that killed 14 people and wounded 215.

It said Iranian intelligence aborted several other plots in more recent years, including one to blow up the shrine of Ayatollah Ruhollah Khomeini, the late founder of the Islamic Republic. It did not say when the alleged plot was aborted. 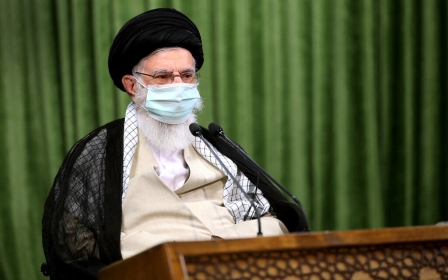 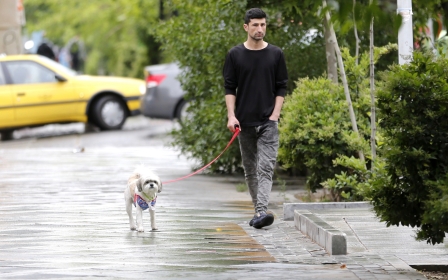