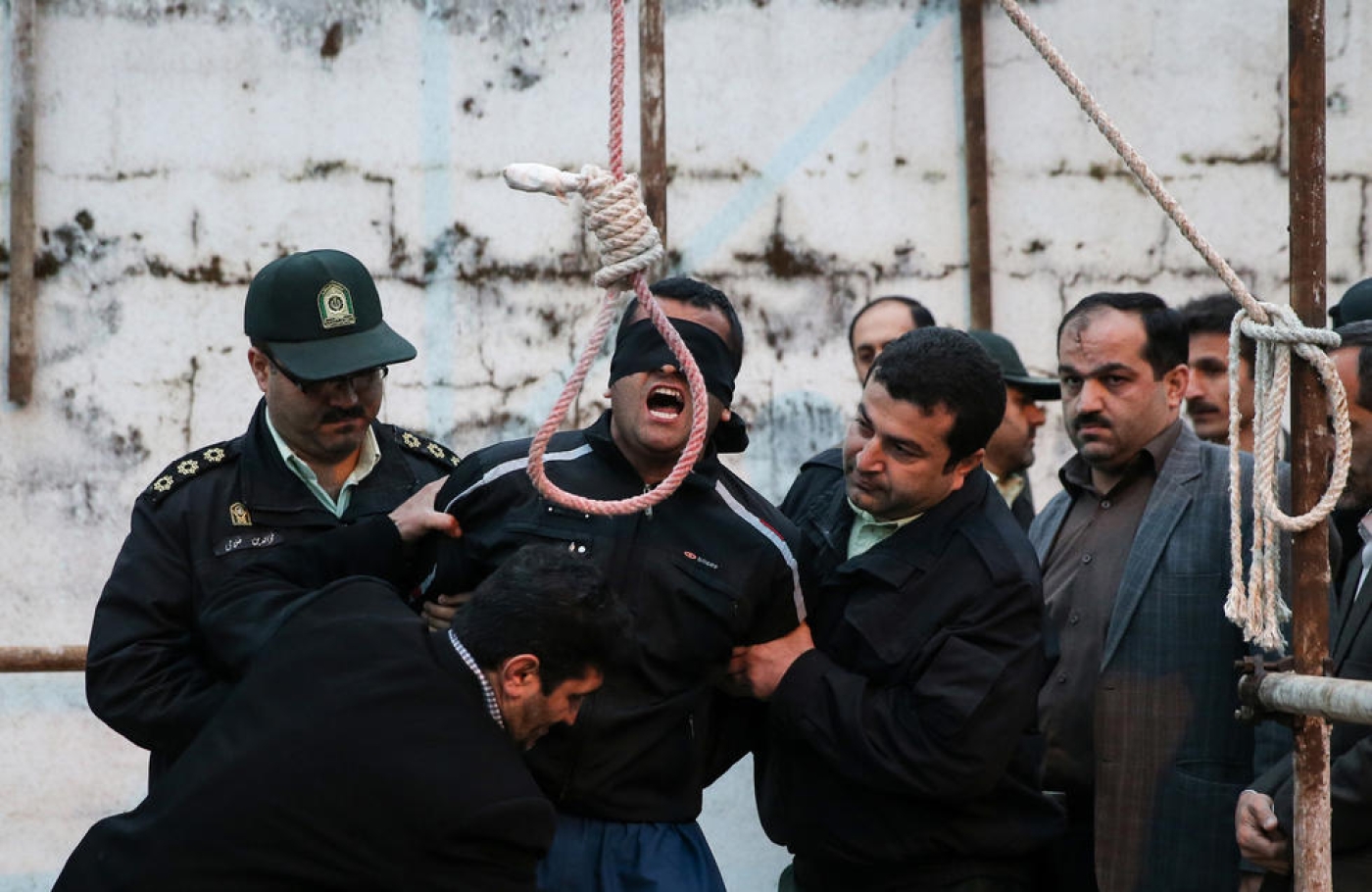 Iran is believed to have executed nearly 700 people in the first six months of 2015 and state sanctioned killings may top 1,000 by the end of the year, according to a new report by Amnesty International.

While Iranian authorities have acknowledged 246 executions so far in 2015, Amnesty said they have compiled “credible” reports that 694 people have been executed between 1 January 2015 and 15 July 2015.

The London-based watchdog said their numbers would represent the equivalent of Iran executing three people every day.

“Iran’s staggering execution toll for the first half of this year paints a sinister picture of the machinery of the state carrying out premeditated, judicially sanctioned killings on a mass scale. If Iran’s authorities maintain this horrifying execution rate we are likely to see more than 1,000 state-sanctioned deaths by the year’s end.”

In 2014, Tehran said they executed 289 people but Amnesty said that they believe the “real figure was at least 743”. The disparity in numbers is, according to Amnesty, down to the fact Iranian authorities refuse to acknowledge all the executions they carry out.

The reasons behind this year’s spike in executions is not clear. Amnesty said the majority of those put to death have been convicted of drug-related charges.

Iranian law stipulates an automatic death sentence must be imposed for drug offences that include trafficking more than 5kg of narcotics derived from opium or more than 30kg of heroin, morphine, cocaine or their chemical derivatives, Amnesty reported.

People from ethnic and religious minorities – including Kurdish political prisoners and Sunni Muslims – have also been executed in Iran, for crimes of “corruption on earth” and “enmity against God”.

Amnesty said they believe “several thousand” people are currently on death row in Iran. Authorities do not release figures on the number of people facing execution in the country.