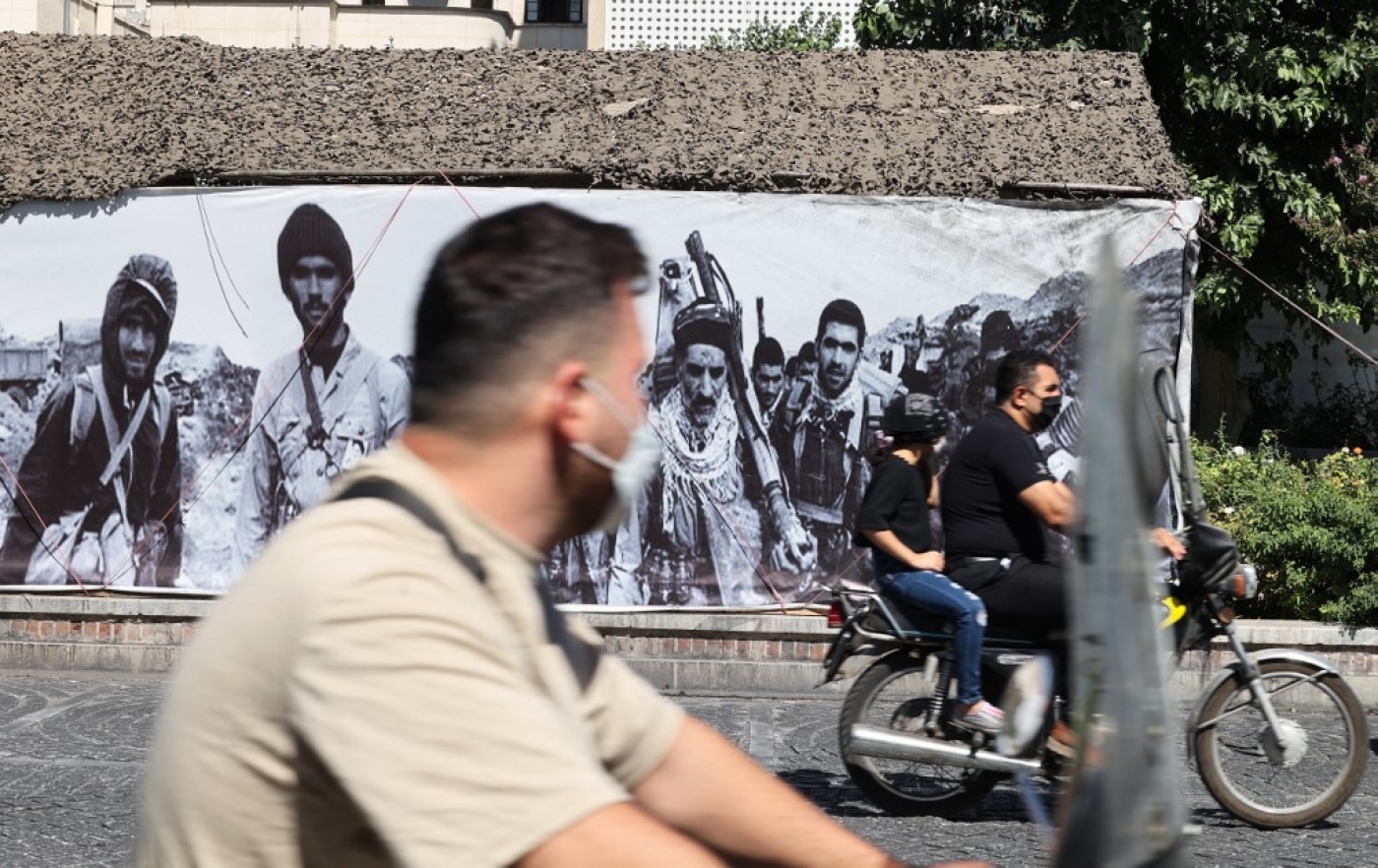 Iran has equipped 51 of its cities with civil defence systems and boosted readiness at air defences to thwart any possible foreign attack, military officials said on Saturday, amid an escalation of tensions with Israel and the United States.

The civil defence equipment will enable Iran to "identify and monitor threats by using round-the-clock software according to the type of the threat and risk", Deputy Defence Minister Brigadier General Mehdi Farahi was quoted as saying by Iranian media.

"These days, depending on the strength of countries, the form of battles has become more complicated," said Farahi, adding that hybrid forms of warfare including cyber, biological and radioactive attacks, have replaced classical wars. He did not name the countries that could threaten Iran. 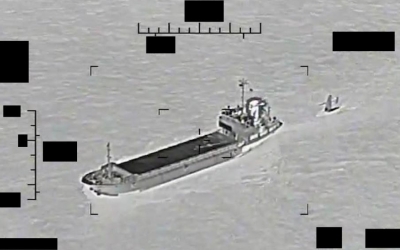 Meanwhile, Brigadier General Qader Rahimzadeh, commander of Iran's air defence headquarters, said readiness was at its highest among his forces.

"The country's airspace today is the safest for licensed flights and the most insecure for would-be aggressors," Rahimzadeh was quoted as saying by the semi-official Mehr news agency.

Iran has accused Israel and the United States of cyber attacks in recent years that have impaired the country's infrastructure. Iran has also accused Israel, which has neither confirmed nor denied responsibility, of sabotaging its nuclear facilities.

US-Iran military tensions have also long dogged the region. In the latest incident, Iran seized US military sail drones in the Red Sea earlier this week, even as both countries pursue nuclear talks.

On Tuesday, the US Navy said it foiled an attempt by Iran's Revolutionary Guard Corps naval forces to capture an unmanned surface vessel operated by the US 5th Fleet in the Gulf. Iran said the drone was a danger to maritime traffic.

Iran considers the Baha'i faith a heretical offshoot of Islam and accuses its followers of ties to Israel because a main Baha'i shrine, built more than a century ago, is in Israel.

Rights groups including Amnesty International have denounced an increased onslaught on the religious minority in recent months, with dozens of arrests and the destruction of homes.

Baha'is say hundreds of their faith have been jailed and executed since Iran's Islamic revolution in 1979. The government denies it has detained or executed people for their faith. 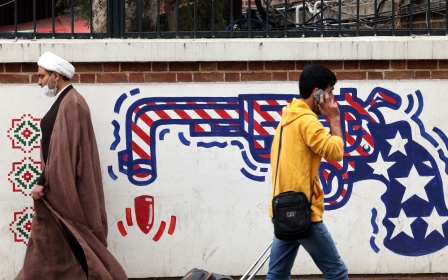 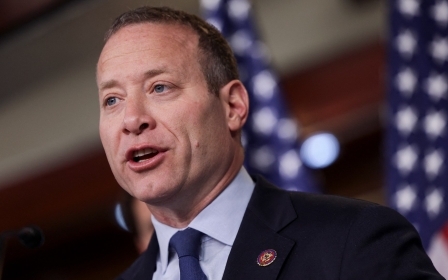 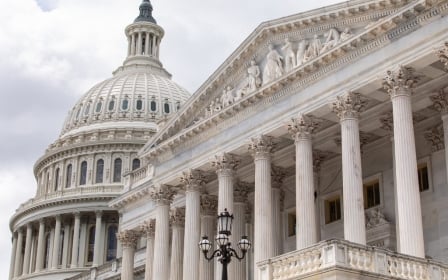