Iran hits back at new US sanctions 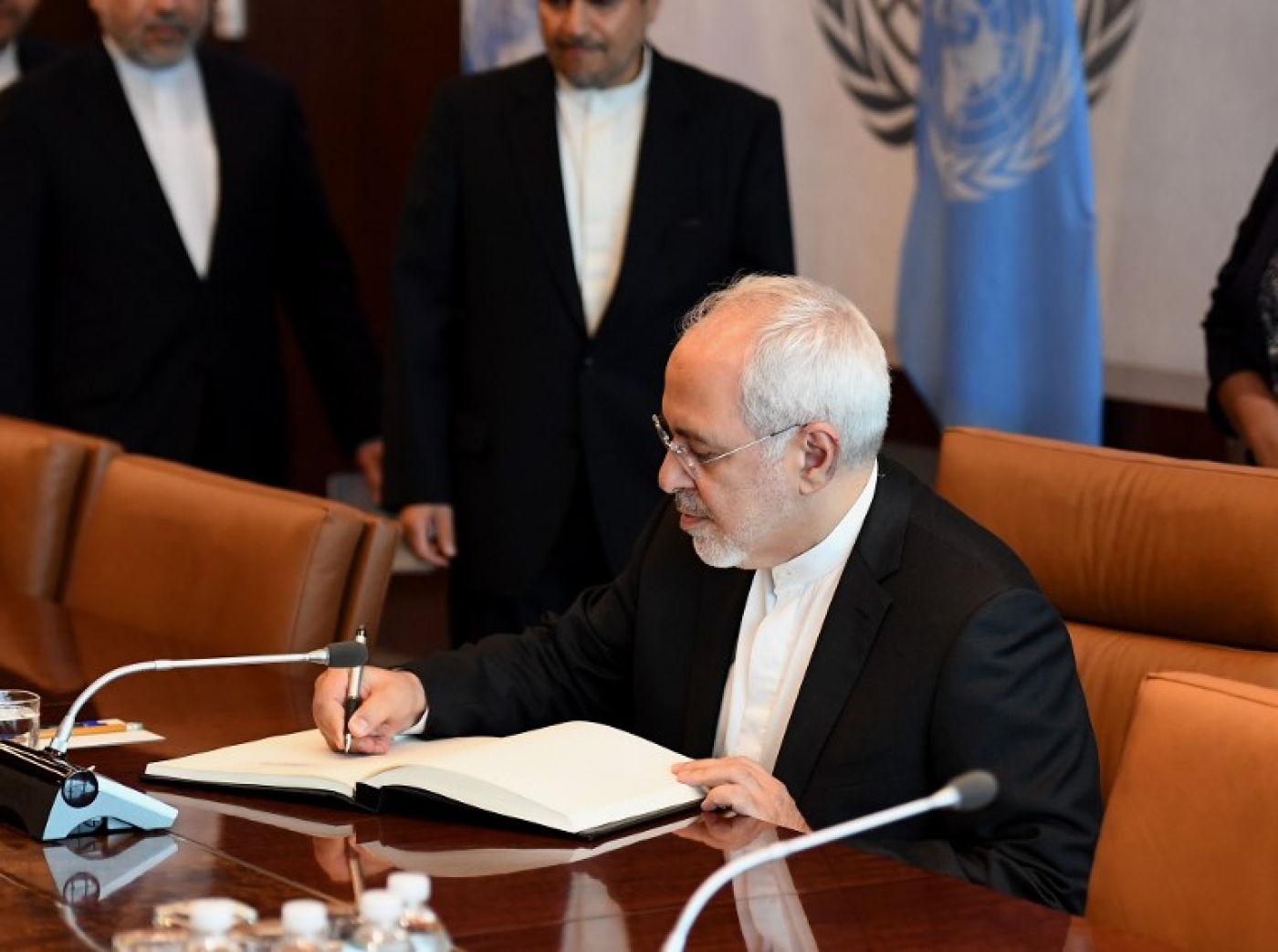 Iran has slammed the US for a introducing a new round of sanctions and has vowed to introduce its own sanctions against "American people and entities that have acted against the Iranian people and other Muslim peoples of the region".

The US said the new sanctions were a result of Iran's ballistic missile programme and what it called Tehran's support for terrorist groups in the Middle East.

While the US complained about Iran's defiance of the spirit of the nuclear accord, Iranian Foreign Minister Mohammad Javad Zarif said he would make his own complaints about US non-compliance when representatives of the five nuclear powers - Britain, China, France, Russia and the United States - plus Germany meet in Vienna on Friday to take stock of the deal.

Zarif accused the Trump administration of failing to lift sanctions in line with the deal, in an effort to "poison the international atmosphere".

"I think the international community has read this very loud and clear and continues to deal with Iran without much attention to this theatre which is being played," the top Iranian diplomat added.

Zarif said he had no communication with Secretary of State Rex Tillerson, in stark contrast to his predecessor John Kerry, with whom Zarif negotiated the groundbreaking nuclear deal.

The sanctions announced by the State Department target 18 individuals or entities described as supporting Iran's ballistic missile programme or the elite Republican Guard.

The announcement came a day after the US certified that Iran was complying with the landmark nuclear deal signed two years ago with the United States and other world powers, but also warned it was preparing new sanctions.

"The US remains deeply concerned about Iran's malign activities across the Middle East which undermine regional stability, security, and prosperity," the State Department said.

It cited Iran's support for Hezbollah, Hamas, the government of Syria and Houthi rebels in Yemen fighting a US-backed coalition led by Saudi Arabia.

President Donald Trump's administration is reviewing policy on Iran, not only looking at Tehran's compliance with the nuclear deal but also its behaviour in the region which Washington says undermines US interests in Syria, Iraq, Yemen and Lebanon.

Trump's reservations about the nuclear deal held up the White House's announcement on compliance, a US official said. In the end, Trump agreed reluctantly to recertify the agreement after being advised repeatedly by his top national security aides to do so, another senior US official said.

Behind the scenes, advisers argued that there was no alternative but to recertify the deal for now because the past sanctions regime the United States had with European allies against Iran is no longer in place and unilateral sanctions are not as effective as multilateral ones.

The State Department also called on the Iranian government to release US citizens Baquer Namazi, Siamak Namazi, Xiyue Wang and other "unjustly detained US citizens" and said it was deeply concerned about reports of their declining health.

"Iran should immediately release all of these US citizens on humanitarian grounds," the State Department said. 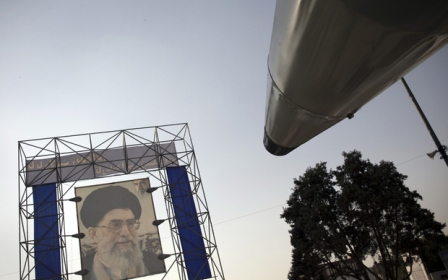 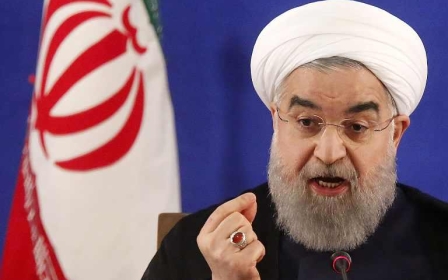 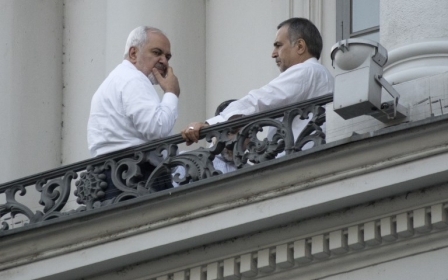 Inside Iran
Iranian president's brother taken to hospital, then freed on bail