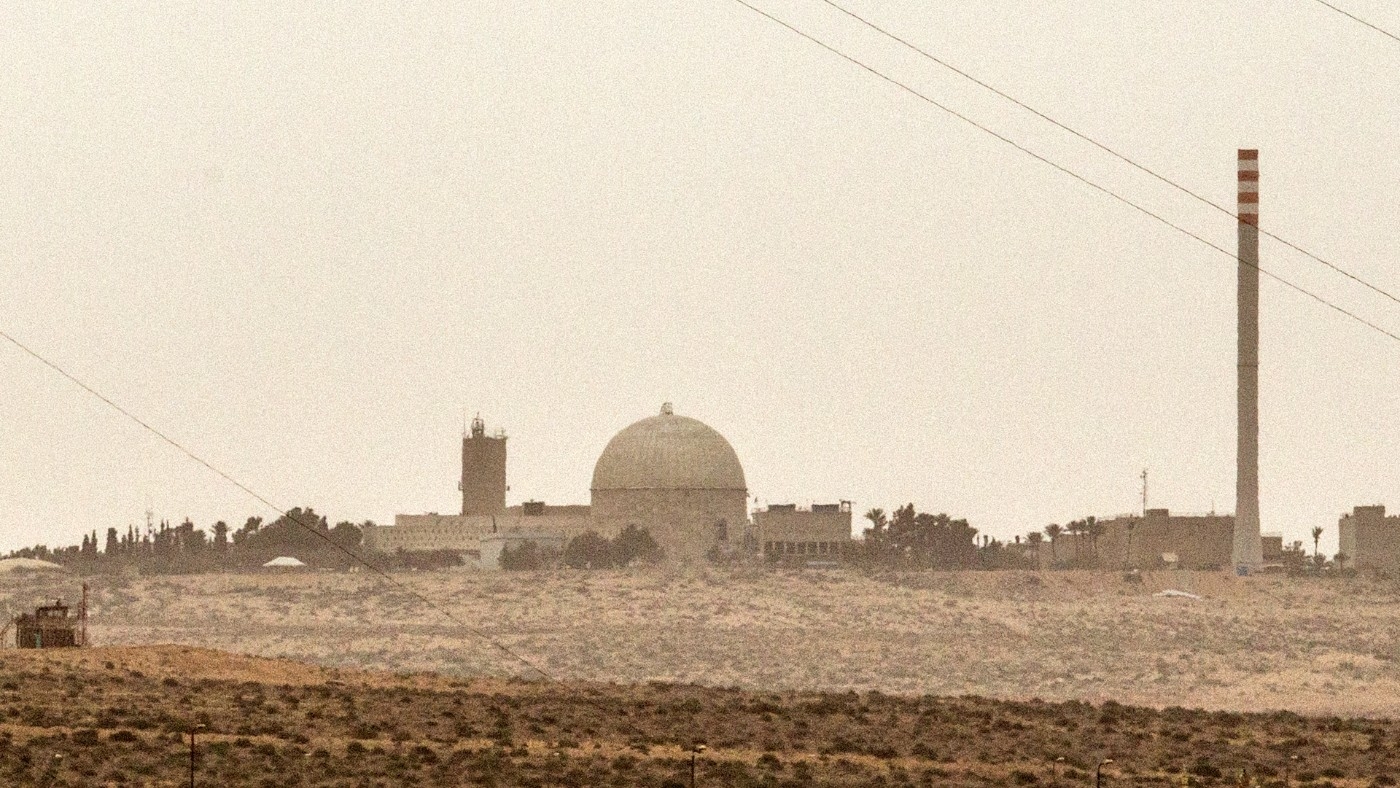 A partial view of the Dimona nuclear power plant in the southern Israeli Negev desert, March 2014 (AFP)
By
MEE correspondent

Iranian military adviser Abbas Haji Najari has told the Beirut-based Al Mayadeen news channel that Tehran has been practicing an attack on Israel’s nuclear facility, based near Dimona in the Negev (Naqab) desert.

"The Zionist regime is worried about our military drills because Dimona is one of the main targets for Iran," he said in the interview, which was also published by Persian outlets close to Iran's Islamic Revolutionary Guard Corps (IRGC).

"We built replicas of those facilities and practised how to hit them. All the Zionist regime's sensitive centres are in range of our missiles,” he added. 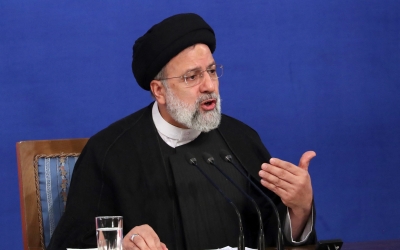 Najari, a retired IRGC member, also renewed threats against US military bases in the Middle East, saying: "Our missiles have a range of 2,000 km, and we can hit all the US bases in the region.”

Meanwhile, Iranian authorities have dramatically intensified the war of words against Azerbaijan and Saudi Arabia, as the establishment struggles to control the Mahsa Amini protests.

The IRGC also carried out drone and missile attacks against opposition Iranian-Kurdish forces inside Iraq.

On Tuesday, IRGC media said the attacks on Iraqi Kurdistan would continue.

Before this diplomatic rift, Iran had announced that the mastermind behind the 26 October attack in the Iranian city of Shiraz was an Azerbaijani national. In response, Baku reported the arrest of five citizens accused of spying for Iran.

IRGC commanders have also threatened Saudi Arabia with retaliation if Riyadh does not rein in the Persian media it is sponsoring.

An Iranian MP was prevented from finishing a speech by the parliament’s board of directors. The speech expressed opposition to hardline lawmakers who were demanding severe punishments for anti-establishment protesters.

On Tuesday, in a speech to the parliament, Morteza Mahmoudvand, a legislator from the western city of Khorramabad, lambasted his hardline colleagues for their statement against demonstrators. 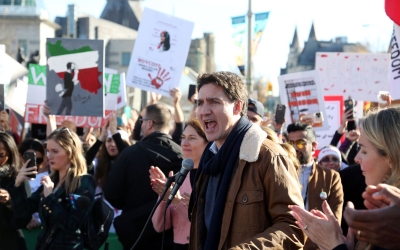 No, Iran has not sentenced 15,000 protesters to death
Read More »

In response, the board of directors turned off his microphone in the middle of his address.

Despite cutting short his speech, Mahmoudvand continued talking, although this was only audible to a group of MPs gathered around him.

Another legislator from the province of Sistan and Baluchistan, Moein al-Din Saeedi, was silenced on 7 November when he blasted the crackdowns in his province.

Recent tensions in parliament have been mocked on social media. The authorities call for dialogue between the people and the establishment has been ridiculed.

"Mr. Islamic Republic! You don't need a dialogue with protestors and opponents. For you, it's enough not to cut off the microphone of legislators who have been vetted by the Guardian Council, intelligence ministry, and IRGC intelligence agency," wrote one Persian social media user.

On Tuesday and Wednesday, intelligence service officers and IRGC forces arrested more citizens in cities across Iran, following a week of relative quiet.

Protests re-emerged in different cities to mark the third anniversary of the deadly crackdown on the November 2019 demonstrations.

According to the IRGC-affiliated Tasnim news agency, 20 people were arrested in Tehran's metal market on Wednesday and 11 protestors were detained in Tehran's Grand Bazaar on Tuesday.

On Monday, Mehr News reported that two citizens were arrested in Eslam Abad-e Gharb, a city in Iran's Kurdish region.

Mehr reported that the two newly arrested citizens were accused of sending footage to "the enemy outlets, rooted in terrorist groups".

Officials in Iran label the opposition Persian language outlets based in other countries as "enemy outlets".

In a separate report, Mehr News said that "one of the attackers on security forces" was arrested.

The pro-establishment agency published a short video in which a masked young man confessed to the attack. However, international human rights groups have recently warned of forced confessions in Iran.

Local media have reported that the Persian historical comedy series Women’s Secret Network has been banned.

The series was first released in July. However, conservatives urged its ban after the protests against obligatory hijab spread across the country and expanded to more significant aims that targeted the entire theocratic establishment.

Women's Secret Network is a comedy series about the condition of Iranian women in the 1910s and the Pahlavi dynasty's attempts to control women's rights activists.

Before banning the series, the pro-conservative Masharegh News outlet accused the production team of training Iranian women for "riots", a term that officials use to describe demonstrations.

"The series tries to shape the idea of a female protest movement in public opinion and very clearly refers to a female revolution (riot) in society," wrote Mashregh News, urging the banning of the series. 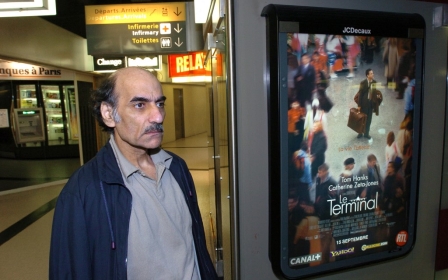 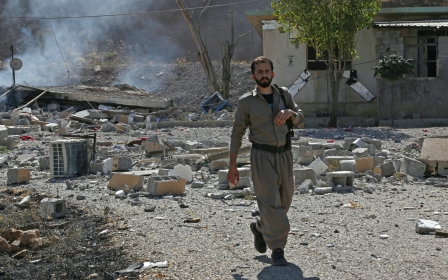 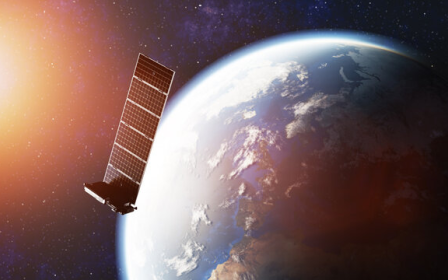