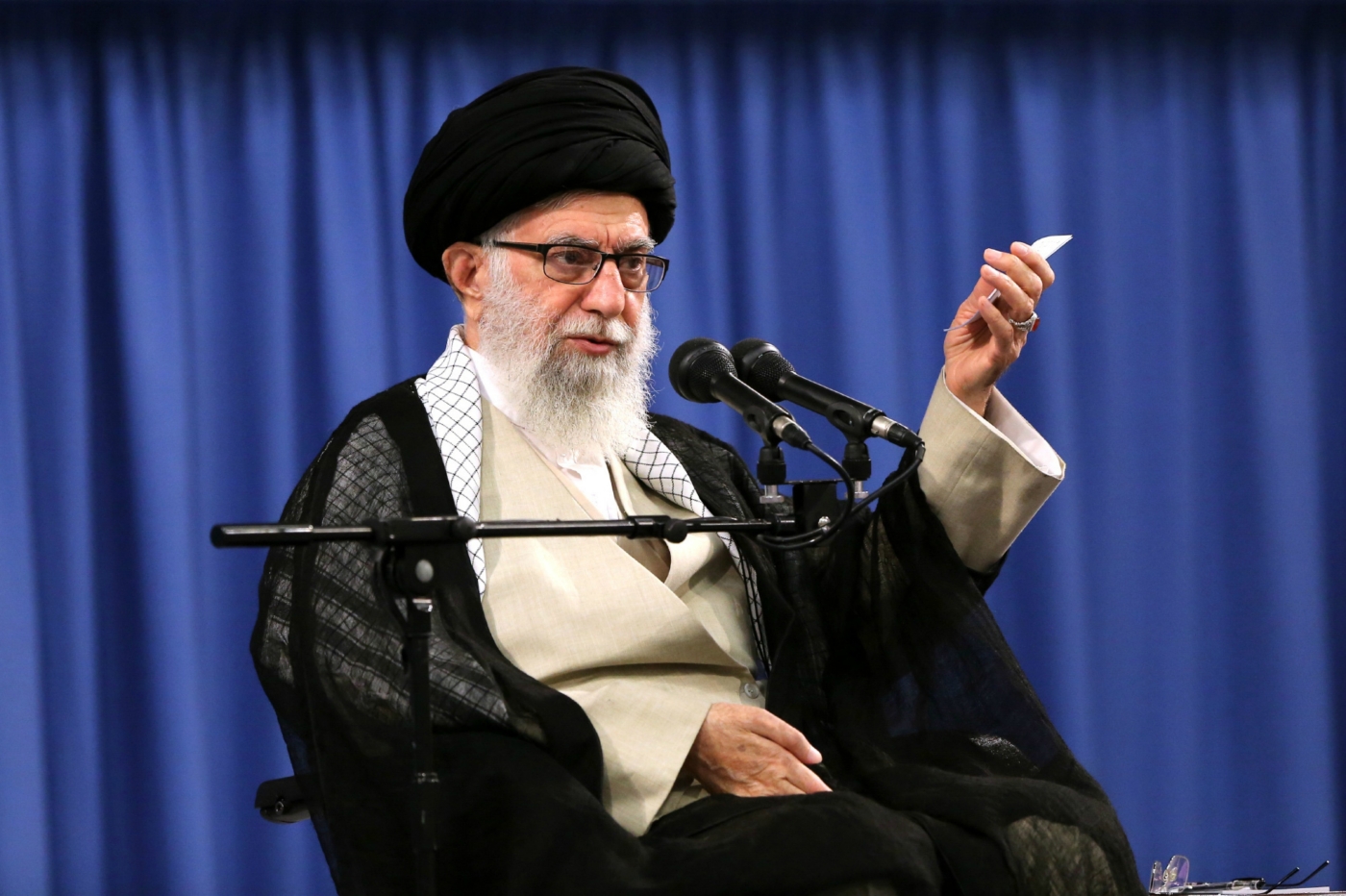 The arrest of Iranians accused of espionage has increased since Supreme Leader Ayatollah Ali Khamenei said last year that there had been “infiltration” of Western agents into the country. (AFP)
By
MEE and agencies

An Iranian court has sentenced a British national of Iranian origin to 10 years in prison for espionage, as the two countries' relationship becomes increasingly fractious.

“British-Iranian Anousheh Ashouri has been sentenced to 10 years jail for spying for Israel’s Mossad,” Gholamhossein Esmaili was quoted as saying on the judiciary's website.

Esmaili added that the convicted dual national was also given a two-year sentence for allegedly receiving illicit funds worth $36,600 from Israel. Ashouri has been ordered to pay the same amount in fines.

"The treatment of all dual nationals detained in Iran is a priority and we raise their cases at the most senior levels."

The British government has said it is supporting Ashouri’s family while she is in Iranian custody and its embassy in Tehran has been requesting for consular access.

“We have been supporting the family of a British-Iranian dual national,” a spokesperson for the British foreign office said in a statement.

"The treatment of all dual nationals detained in Iran is a priority and we raise their cases at the most senior levels. We urge Iran to let them be reunited with their families.”

In a separate case, Iranian national Ali Johari has been handed a 10-year prison sentence for various espionage offences including “widespread connections with Mossad”, Esmaili said.

Johari is blamed for having links with operatives in various countries including India, Laos and Sri Lanka, as well as having travelled to “occupied lands”, the judiciary stated.

He also received two years of jail time for accepting illicit funds and has been ordered to pay the same in fines.

The arrest of Iranians accused of espionage has increased since Supreme Leader Ayatollah Ali Khamenei said last year that there had been “infiltration” of western agents into the country.

Last week, an appeals court in Tehran upheld a 10-year prison sentence for Aras Amiri, an Iranian woman convicted for spying for Britain. Amiri, who worked for the British Council cultural agency and lived and studied in London, was arrested while on a visit to Tehran in March 2018.

Tuesday’s decision comes amid tensions between Iran and Britain over the fate of British-Iranian Nazanin Zaghari-Ratcliffe, who was arrested by Iranian authorities in 2016 as she was leaving Tehran. 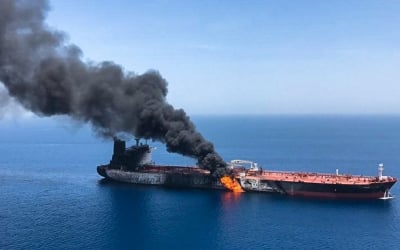 Zaghari-Ratcliffe, a charity worker who also worked for the Thomson Reuters Foundation, was put on trial and is now serving a five-year jail sentence for allegedly trying to topple the Iranian government.

Iran has arrested at least 14 dual or foreign nationals since 2014, many of whom were charged of "cooperating with a 'hostile state'" without sufficient evidence, according to Human Rights Watch.

Earlier this month, a British-Iranian academic, Kameel Ahmadi, was arrested by Iranian authorities and is being detained on charges unknown.

And Iran last month confirmed the arrest of French-Iranian academic Fariba Adelkha without giving any details on the case.

Iran does not recognize dual nationality.

UK-Iran relations are particularly strained at the moment, in part over the hostile takeover of two tankers, an Iranian one off the coast of Gibraltar and a UK-flagged vessel in the strategic Strait of Hormuz waterway.

Iran’s tanker held by British authorities in Gibraltar was released on 18 August, leading to speculation that tensions would subside.

Relations between Iran and the West have also been strained since the United States pulled out of a 2015 accord to curb Iran’s nuclear programme and levied economic sanctions on the country and its leaders. 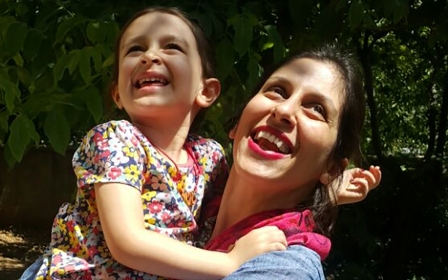