Meanwhile, Tehran expands ties with Yerevan amid tensions with Azerbaijan, and economic crisis said to be linked to domestic factors rather than only US sanctions 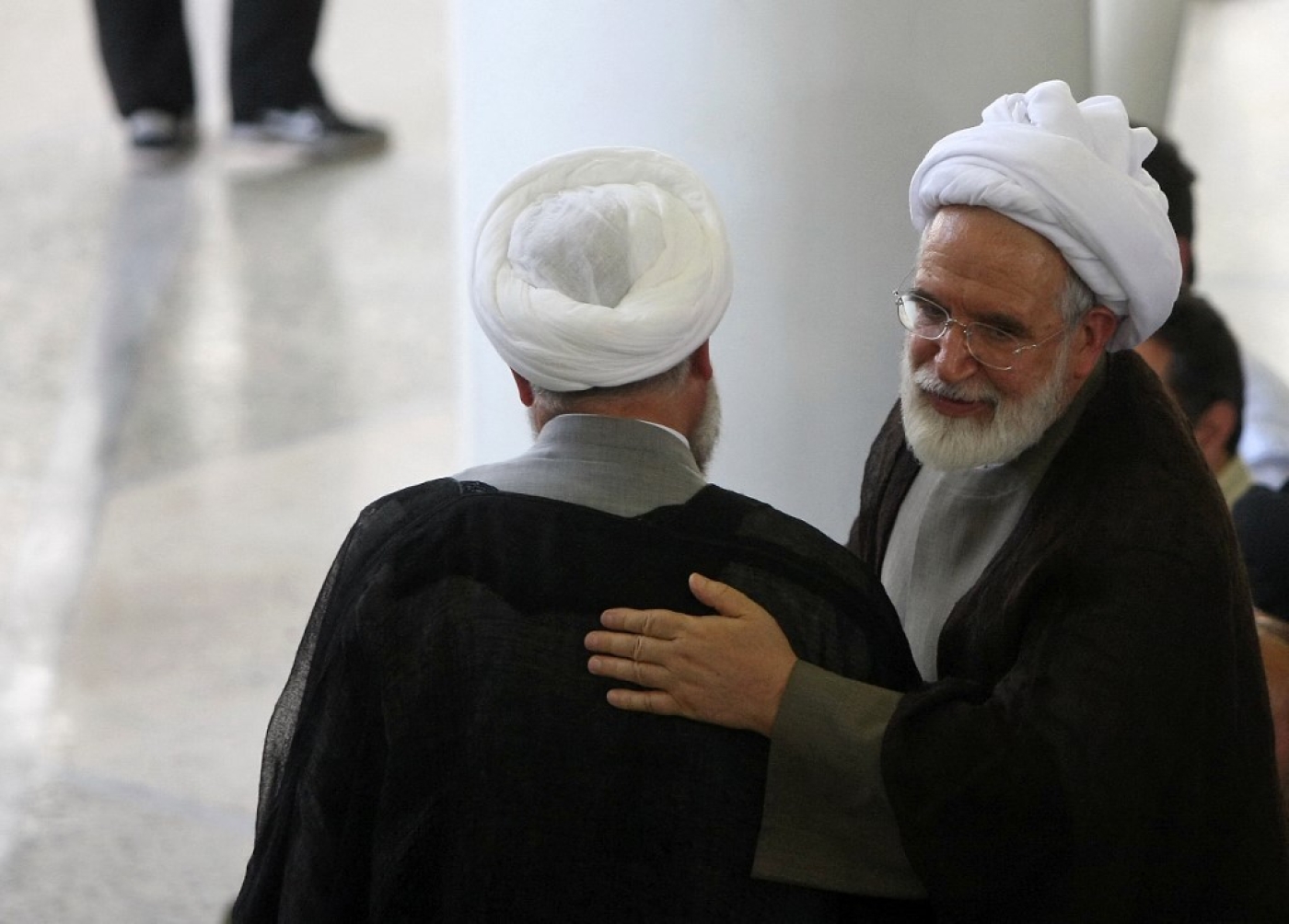 Two prominent political leaders from the reformist block in Iran were permitted to attend religious ceremonies last week and delivered short speeches to small crowds for the first time in the past decade.

In a rare development, Mohammad Khatami, Iran's former president (1997-2005), and Mehdi Karroubi, former parliament speaker, spoke to the public during two separate religious ceremonies on the day that marked the anniversary of the death of the eighth Shia Imam.

'The principle of the [Islamic] system should be preserved, but its errors must be corrected'

Karroubi had been under house arrest since 2011 for his involvement in the 2009 Green Movement, and Khatami had been banned from making public appearances, attending political meetings and leaving the country due to supporting the movement.

Last week, in a religious service, Karroubi gave a nine-minute speech in the house of Tehran's former mayor Gholam Hossein Karbaschi. In his short talk, he did not make any direct political remarks, however, he stressed: "the principle of the [Islamic] system should be preserved, but its errors must be corrected."

Likewise, Khatami did not address political issues in his speech. However, he briefly mentioned the concept of justice in the Islamic governing system.

Despite the apolitical topics of speeches given by the two reformist leaders, some outlets interpreted the move as an opening in Iran's political space.

"It seems that a process has started, and the political space has relatively opened for reformists," the Etemad daily wrote.

During his two-day visit, Mirzoyan assured officials in Tehran that his country would stand with Iran in regional disputes, a reference to Azerbaijan with whom Armenia fought a war in late 2020, ceding control of much of the disputed region, Nagorno-Karabakh.

Mirzoyan's visit came days after Iran carried out a giant drill at its northern border with Azerbaijan. 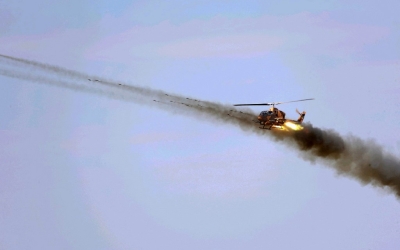 Iran-Azerbaijan: What is behind the recent tensions?
Read More »

"Iran is our ally," he was quoted as saying by Iran's official news agency IRNA. "I'm sure our Iranian friends know that Armenia had never taken part in any conspiracy against Iran and would never do that [in the future]."

Following the 2020 Nagorno-Karabakh war, Armenia lost control over 21 kilometres of a main road between the two countries. In recent months, Azerbaijan imposed restrictions on Iranian truck drivers’ access to this road.

According to the IRNA news agency, the reconstruction of the old road would be completed in a month. After the completion, Iran would assist Armenia to construct a highway between the two countries, IRNA reported.

Economic crisis not just caused by US sanctions

An official study carried out by Iran's Chamber of Commerce, Industries, Mines and Agriculture (ICCIMA) revealed a number of domestic issues that, along with the US sanctions, have troubled Iran's economy in the past decade.

According to the report, politicians' indifference about economic issues, lack of financial knowledge among high-ranking officials, diversity in decision making, and dependency on oil export income were the leading causes that deepened Iran's economic crisis in the last decade.

In analysing these four factors, Mohammad Ghasemi, director of ICCIMA research centre, stressed that Iranian policymakers do not pay attention to solutions and recommendations offered by economists to exit the country's financial crisis.

"Academic viewpoints are not acquired to handle economic issues," he was quoted as saying.

"Unfortunately, some [officials] still think the economy is simply equal to inaugurating an ostrich farm, or a home appliances factory, or at best a petrochemical factory," he added.

Following the 2018 unilateral US withdrawal from the 2015 nuclear deal and imposition of sanctions on all aspects of Iran's economy, the country has experienced one of its worst economic crises of the past 40 years. 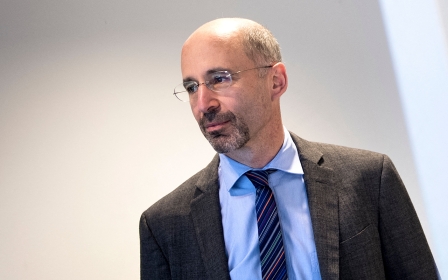 Iran Nuclear
'Different reality': US to assess all options if Iran does not return to nuclear deal 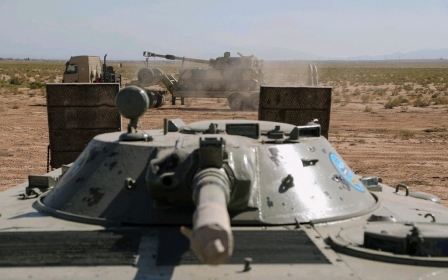