Legislator's driver killed, local official also wounded in attack by gunmen in Kurdish-speaking area in the west of Iran 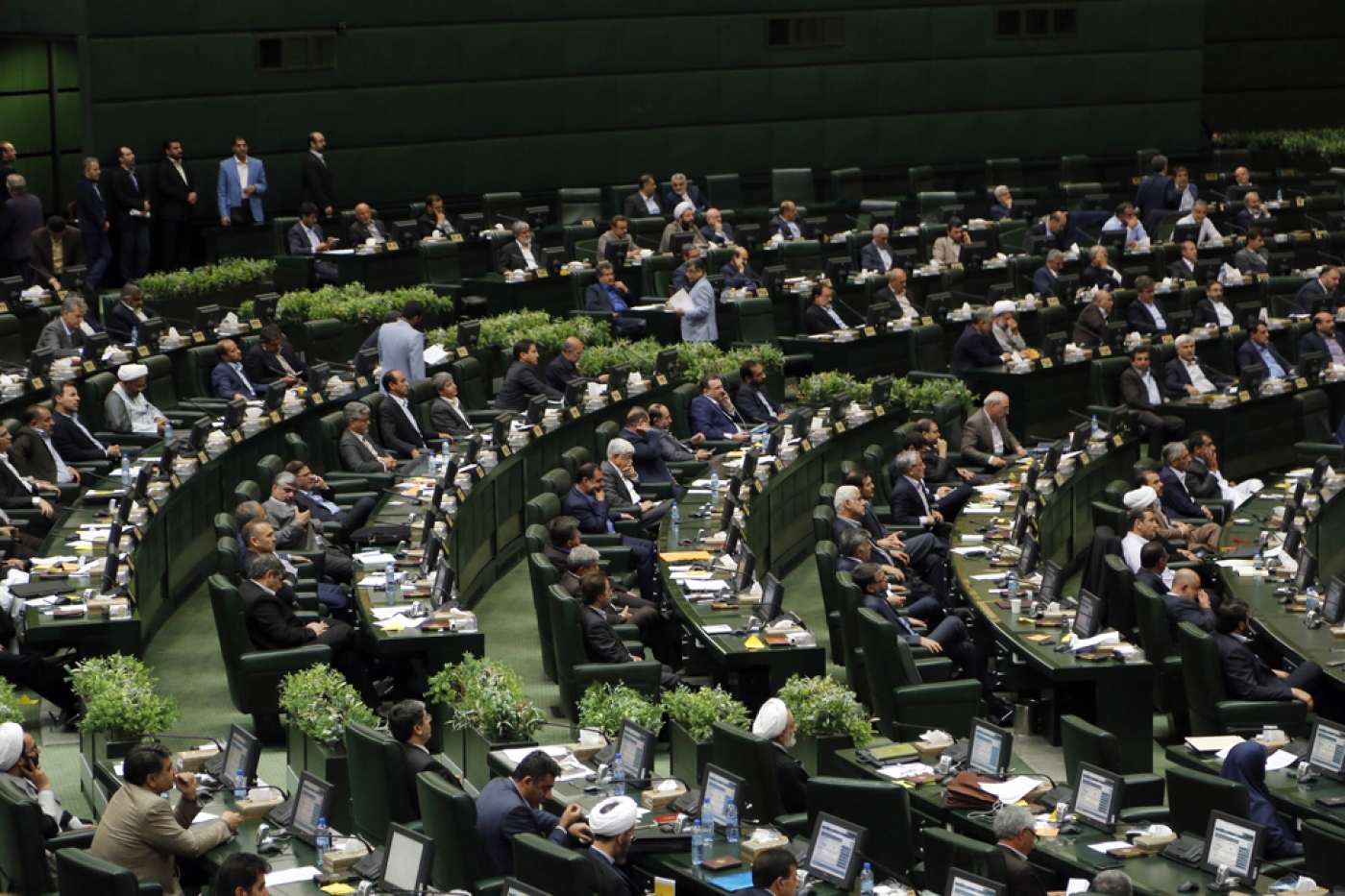 Iranian MPs listen to a speech by re-elected Parliament speaker Ali Larijani on May 29, 2016. (AFP)
By
AFP

An Iranian lawmaker and a local official have been wounded and their driver killed in an assassination attempt in a Kurdish-speaking province in the west of the country, media said Sunday.

Heshmatollah Falahat-Pisheh, who represents the town of Islam Abad Gharb in Kermanshah province, was visiting the area with an unidentified local official when four gunmen in a vehicle opened fire on their car, the ISNA news agency reported.

After the attack the assailants set fire to their own car and fled the scene on foot, ISNA said, quoting Farhad Tajari, a parliamentarian from the town of Qasr-e Shirin on the border with Iraqi Kurdistan. 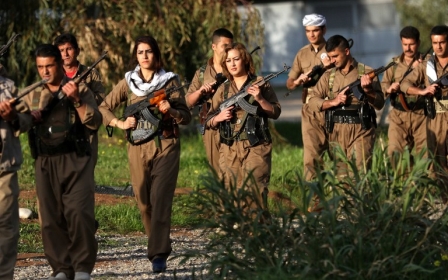 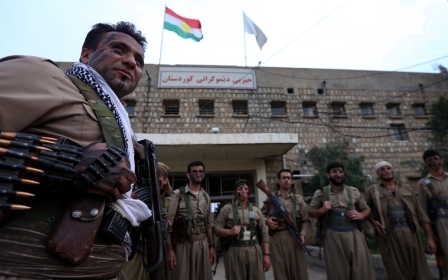 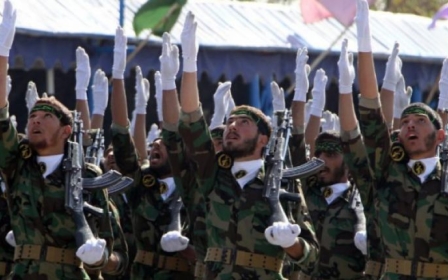