Aid worker Nazanin Zaghari-Ratcliffe said on Monday she was forced to sign a false confession by Iranian authorities in the presence of a British official before she was allowed to leave the country two months ago.

The 44-year-old questioned why the UK did not object to the forced confession that she suspects will be used against her in the future by the Iranian government.

In an interview with the BBC, Zaghari-Ratcliffe said she was made to admit to a spying allegation as a condition of her release from a six-year-detention - a charge which she and the UK deny.

Exclusive: Nazanin Zaghari-Ratcliffe reveals for the first time how she was made to sign a false confession in the presence of the British government.

Nazanin has never told her own story in full - until now.

The dual Iranian-British citizen, who worked for the philanthropic arm of the Thomson Reuters news and data agency, was arrested in Tehran on a visit to family in 2016. She was released in March after the British government confirmed it paid a longstanding £393m debt owed by the UK to Iran since the 1970s.

Iranian Revolutionary Guards took her to the airport without seeing her parents on the day when she was to be freed. 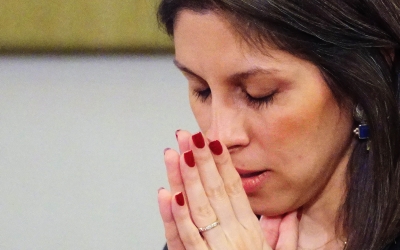 "Instead I was made to sign the forced confession at the airport in the presence of the British government," Zaghari-Ratcliffe told the BBC.

"They told me that ‘you won’t be able to get on the plane’. And I knew that that was like a last-minute game because I knew they were … they told me that they have been given the money," she said, adding that she wants to set the record clear before the confession could potentially be used against her.

"The whole thing of me signing the forced confession was filmed," Zaghari-Ratcliffe added. "It’s a tool. So I’m sure they will show that some day."

British MP Tulip Siddiq, who reprsents Zaghari-Ratcliffe’s constituency, said in a Tweet the UK government had "serious questions to answer".

"The foreign secretary must set out in parliament what she knew about this shocking revelation and what consequences it could have for my constituent," Siddiq said in another post. 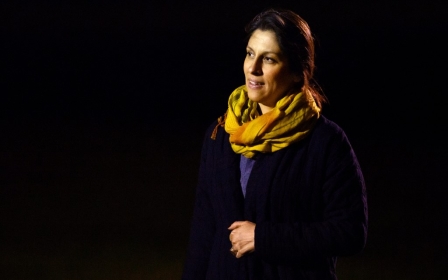