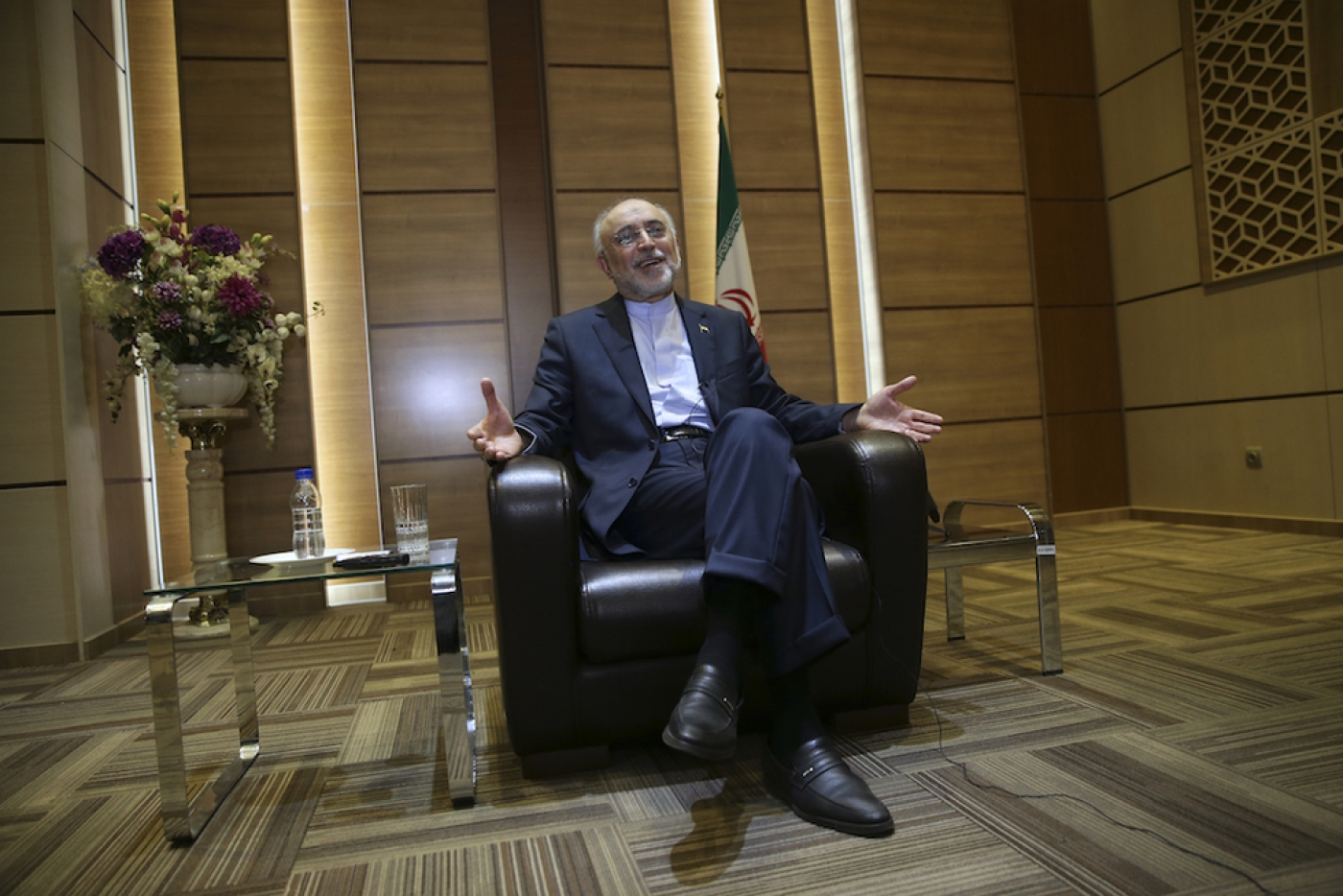 Iran's nuclear chief has warned that his country's programme will be in a stronger position than ever if the 2015 deal limiting Iran's capabilities collapses.

Speaking to AP news agency on Tuesday, Ali Akbar Salehi said President Donald Trump's decision earlier this year to withdraw the United States from the 2015 accord "puts him on the loser's side" of history.

"If we have to go back and withdraw from the nuclear deal, we certainly do not go back to where we were before," Salehi said.

"We will be standing on a much, much higher position."

Salehi also said the deal "could have paved the way for building the trust and the confidence that we had lost" and warned the "consequences will be harsh" if there were any attacks on Iranian scientists in the future.

A string of bombings, blamed on Israel, targeted a number of scientists beginning in 2010 at the height of Western concerns over Iran's programme.

Trump decided to pull the US from the deal in May. The 2015 accord, struck under president Barack Obama's administration, saw Iran agree to limit its enrichment of uranium in exchange for the lifting of crippling economic sanctions.

In the wake of Trump's decision, Western companies, including airplane manufacturers and oil firms, have pulled out of Iran. Iran's rial currency, which traded before the decision at 62,000 to $1, now stands at 142,000 to $1.

"I think (Trump) is on the loser's side because he is pursuing the logic of power," Salehi said. "He thinks that he can, you know, continue for some time but certainly I do not think he will benefit from this withdrawal, certainly not."

For now, the nuclear accord limits Iran to using a limited number of an older model, called IR-1s. The new facility will allow it to build advanced versions called the IR-2M, IR-4 and IR-6, which can enrich uranium much faster.