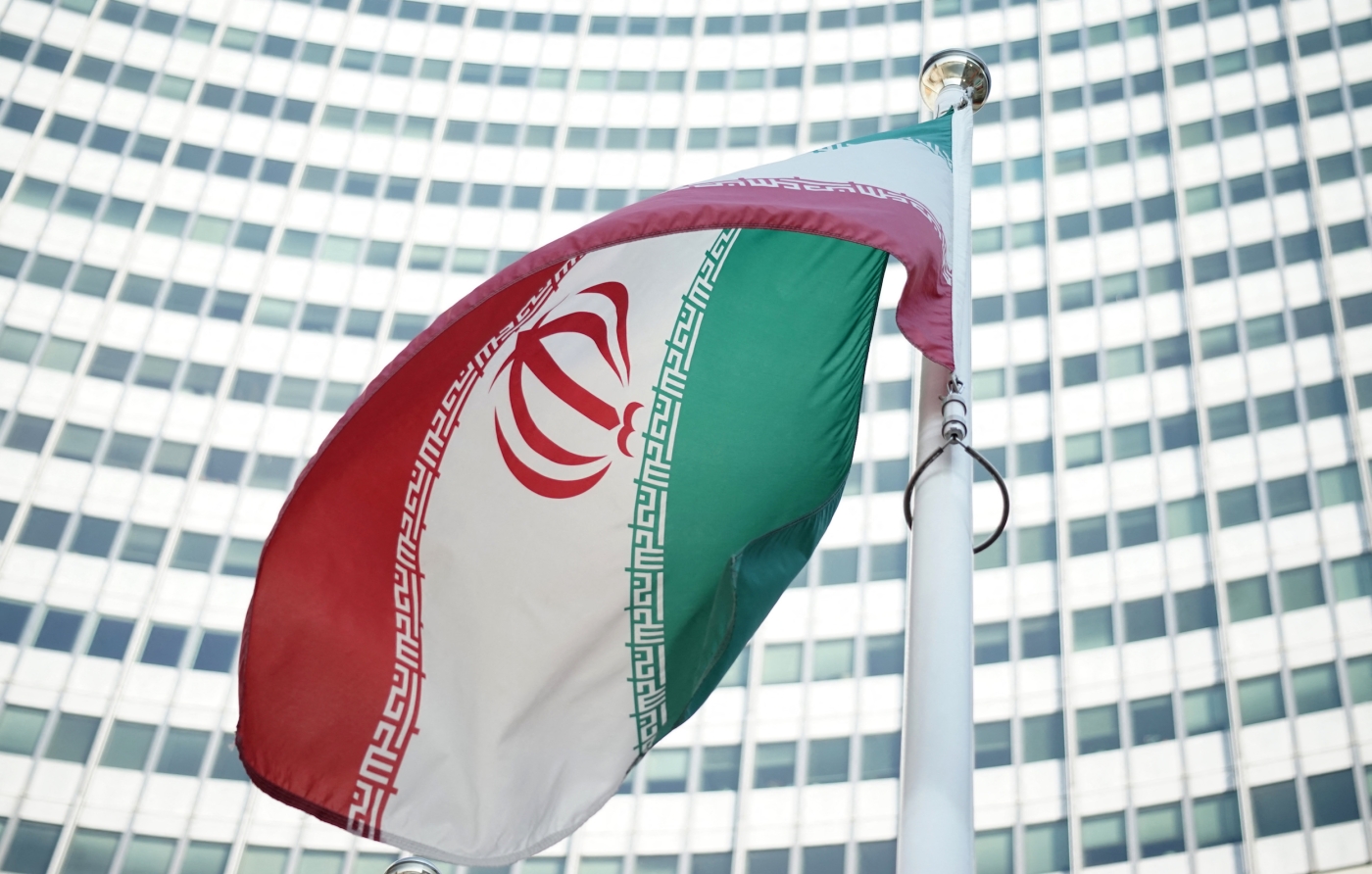 Iran said on Monday that it will not allow snap inspections from the UN nuclear watchdog next week, unless other parties to the 2015 nuclear deal meet their obligations as part of the agreement.

The nuclear deal granted wide-ranging access to the International Atomic Energy Agency (IAEA) to gather information on Iran’s nuclear activities. But under a law enacted last year, Iran's government is obliged to revoke that access on 21 February if other parties are not complying with the deal.

'If others do not fulfil their obligations by 21 February, the government is obliged to suspend the voluntary implementation of the Additional Protocol'

On Monday, Foreign Ministry spokesperson Saeed Khatibzadeh threatened to block the upcoming inspection if other parties to the deal fail to play their part.

"If others do not fulfil their obligations by 21 February, the government is obliged to suspend the voluntary implementation of the Additional Protocol," he said.

"It does not mean ending all inspections by the UN nuclear watchdog... All these steps are reversible if the other party changes its path and honours its obligations."

Last Wednesday the IAEA said Iran had carried out its plan to produce uranium metal, despite western powers having warned Iran that this would breach their 2015 nuclear deal, as uranium metal can be used to make the core of an atom bomb.

In January, France, Britain and Germany, all parties to the deal, said they were “deeply concerned” and that Iran’s uranium metal production had no civilian credibility, but potentially serious military implications.

The 2015 deal’s central aim was to lengthen the time Iran would need to produce enough fissile material for a nuclear bomb to at least a year, from roughly two to three months. Iran, however, denies ever pursuing nuclear weapons and says it only wants to use nuclear energy for peaceful purposes.

Tehran's latest move is viewed as a direct challenge to US President Joe Biden's attempt to revive the Iranian nuclear deal abandoned in 2018 by his predecessor, Donald Trump.

Trump exited the nuclear accord between Iran and six powers (the US, UK, Russia, China, France, Germany) and reimposed comprehensive sanctions on Tehran. In response, Iran has breached the deal in a step-by-step reaction to Trump's "maximum pressure" policy, but it has said repeatedly it could quickly reverse those violations if US sanctions are removed. Biden, who took office last month, has made clear his intention to return the United States to the nuclear deal. He has said that if Tehran returned to strict compliance with the nuclear pact, Washington would follow suit and use that as a springboard to a broader agreement that might restrict Iran's missile development and regional activities.

Iranian Foreign Minister Mohammad Javad Zarif, commenting on the "who complies first" impasse, said that Tehran had shown that it fulfilled its promises, and Washington had not. Zarif also warned the US that time for a possible return to the nuclear deal was "not unlimited", cautioning Biden against following the "failed policies of the Trump administration".

Last week, Iran's intelligence minister said that western pressure could push Tehran to fight back like a "cornered cat" and seek nuclear weapons.

However, Khatibzadeh rejected these comments and said a religious decree issued in the 2000s by the Iranian Supreme Leader banned nuclear arms. 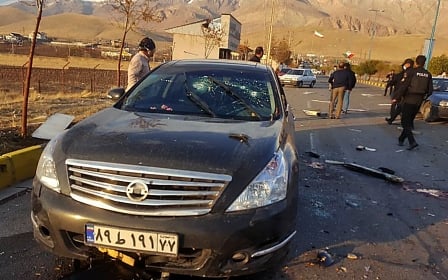