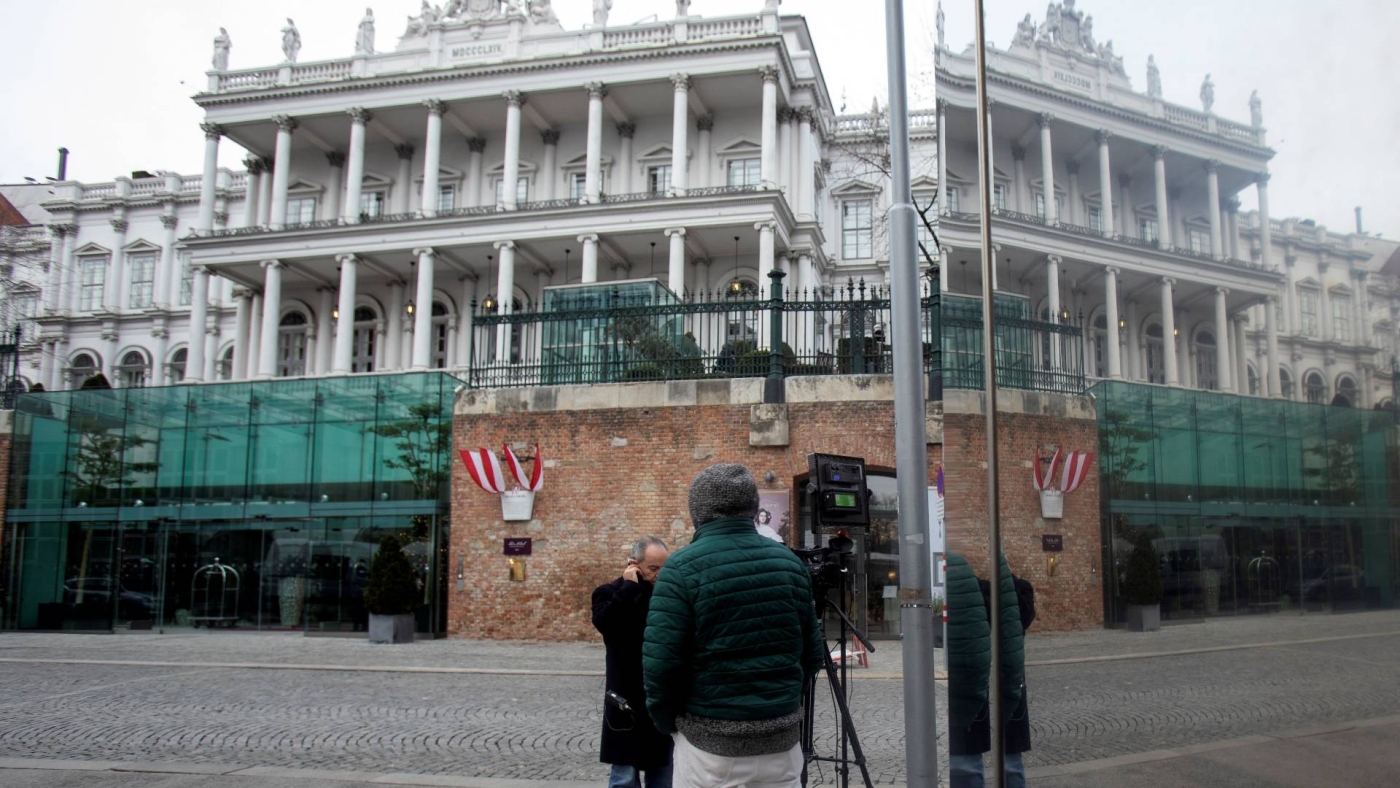 Journalists wait outside the Hotel Palais Coburg in Vienna, where talks aimed at reviving the 2015 Iran nuclear deal are taking place, on 27 December 2021 (AFP)
By
MEE staff
in
Washington

A bipartisan group of US lawmakers, including 12 Democrats and nine Republicans, sent a letter to President Joe Biden on Thursday, saying they will likely oppose the incoming Iran nuclear agreement with world powers due to some of the reported provisions of the deal.

"We will review any agreement closely, but from what we currently understand, it is hard to envision supporting an agreement along the lines being publicly discussed," the 21 lawmakers said.

Among their chief concerns were reports that the US was considering lifting sanctions on members of Supreme Leader Ayatollah Khamenei's inner circle, and that the foreign terrorist organisation designation (FTO) on the Islamic Revolutionary Guard Corps (IRGC) would potentially be lifted. 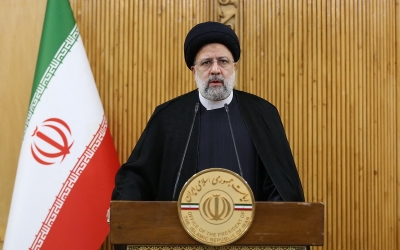 US and Iran days away from nuclear deal, officials say
Read More »

The lawmakers said that by lifting these designations, "the United States would be providing a clear path for Iranian proxies to continue fueling terrorism".

The IRGC is an elite branch of the Iranian military made up of roughly 125,000 members.

In Thursday's letter, the lawmakers also requested answers within a week to more than a dozen questions about the potential new agreement, from whether Russia will gain any economic benefits from the deal to how much money Tehran will immediately gain access to once the agreement is signed.

The members of Congress, led by Democrats Josh Gottheimer, Elaine Luria and Republican Tom Reed, said their "support will be contingent largely on satisfactory answers to [those] questions".

US says it is close to a deal

Since entering office, the Biden administration has been seeking a return to the accord, which former President Donald Trump walked away from in 2018.

Closing a deal would mark the fulfilment of a signature campaign promise by Biden, whose administration sees the agreement as crucial to toning down tensions with Tehran.

In recent weeks, both the White House and Iran have stated they are continuing to inch closer to finalising a deal, and that securing an agreement could happen within days.

The White House said on Thursday that the US was "close" in terms of the deal, but added that the "end of negotiations is always when the difficult and challenging parts of the conversation typically take place".

Text of the agreement that was reported last month would see Iran return to compliance as outlined with the 2015 deal, in exchange for the US lifting all sanctions that were "incompatible" with the initial accord.

While Republicans have been the most vocal members of Congress opposed to a US return to the agreement, a number of prominent Democrats have also taken opposition to the agreement in recent months.

Senator Bob Menendez, who serves as chair of the Senate Foreign Relations Committee, was opposed to Trump's withdrawal from the deal, but last month criticised the ongoing negotiations, saying that Washington was clinging to the agreement for "nostalgia's sake".

Still, even with the current congressional opposition to the agreement, it is unlikely that Congress would be able to block the implementation of the deal, given that it would need a majority of 60 votes in the Senate.

The Senate is currently split 50-50 among Democrats and Republicans and only two Democrats have stated opposition to the pact. 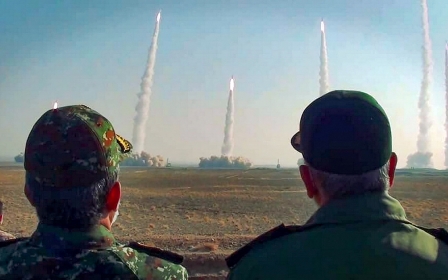 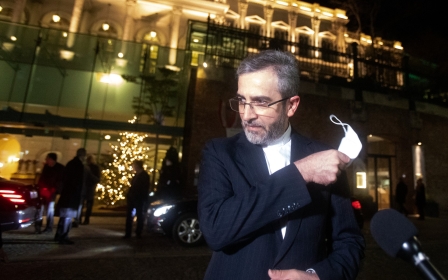 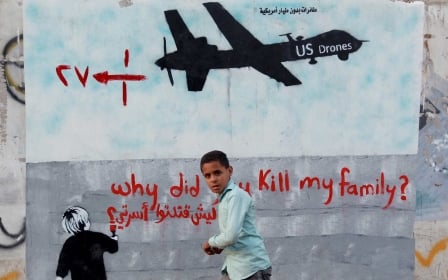