Iran on Friday threatened an immediate response to any "political" action by its opponents at a meeting of the International Atomic Energy Agency (IAEA) next week.

Foreign Minister Hossein Amir-Abdollahian warned that an announcement by the United States that it would join Europeans in backing a resolution urging Iran to cooperate with the UN nuclear watchdog could risk undermining a diplomatic solution to the impasse.

"Any political action by the United States and the three European countries in the IAEA would provoke without any doubt a proportional, effective and immediate response on the part of the Islamic Republic of Iran," Amir-Abdollahian said on Friday during a telephone conversation with European Union foreign policy chief Josep Borrell, according to a statement. 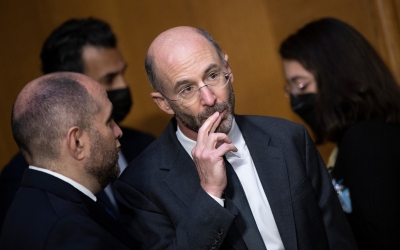 The three European countries referred to by Iran's foreign minister are the UK, France and Germany.

Tensions have been rising ahead of the meeting, particularly after the IAEA in a report on Monday said it still had questions which were "not clarified", despite long-running efforts to get Iran to explain the presence of nuclear material at three undeclared sites.

Iran and the IAEA had previously said that resolving the issue of the sites was necessary for efforts to revive the 2015 Joint Comprehensive Plan of Action (JCPOA) nuclear deal between Iran and world powers.

That agreement gave Iran relief from crippling economic sanctions in exchange for curbs on its nuclear activities, measures aimed at preventing it from developing an atomic bomb.

Iran has always denied seeking such a weapon.

The US unilaterally withdrew from the 2015 nuclear deal in 2018 under then President Donald Trump and reimposed biting sanctions on Iran, prompting Tehran to roll back its nuclear commitments and leaving the agreement hanging by a thread.

Talks on reviving the pact have been deadlocked since March. Amir-Abdollahian said the move by Washington and the three European states in favour of a resolution is "an act contrary to diplomatic practice, hasty and unconstructive".

It will "make the process of negotiation more difficult and complicated", the statement added.

On Friday, Israeli Prime Minister Naftali Bennett warned the head of the IAEA that Israel was prepared to use its "right to self-defence" to stop Iran's nuclear programme.

The comments came after IAEA chief Rafael Grossi met Bennett on Friday morning during a whirlwind visit to Israel.

Tehran and Tel Aviv are arch enemies, with Israel staunchly opposed to the 2015 agreement, which it perceives as a threat to its security. 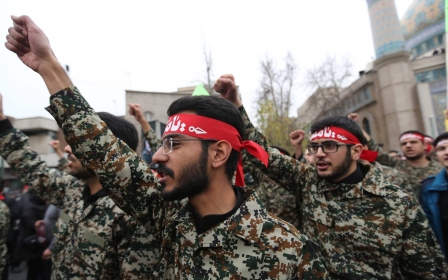 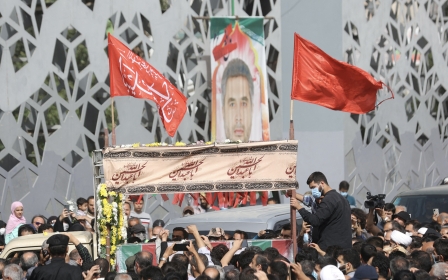 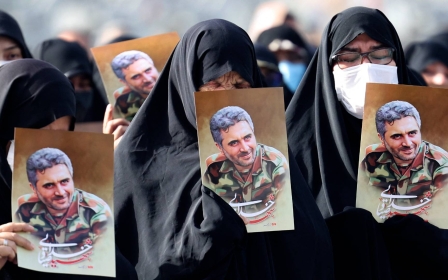