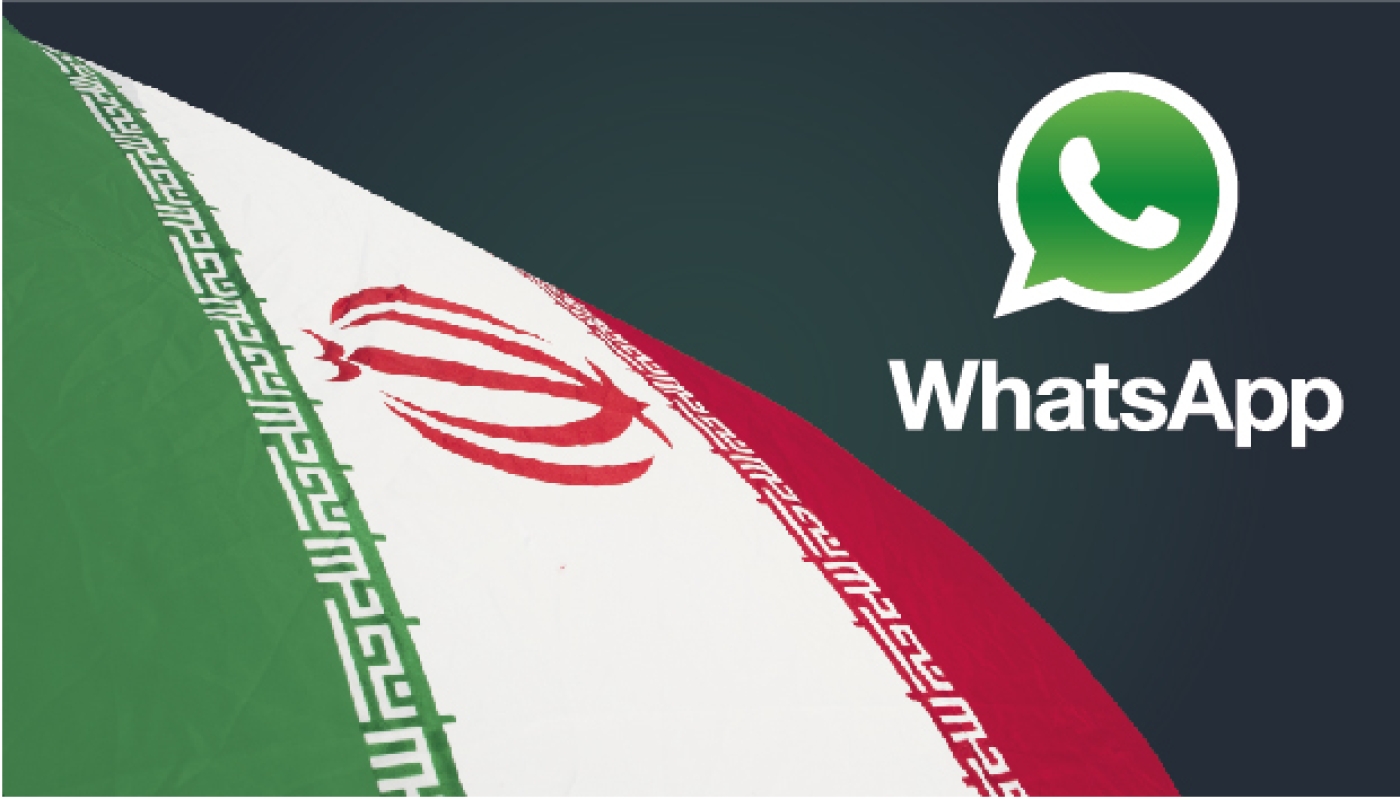 Facebook owner Mark Zuckerberg bought WhatsApp in February for $19 bn. Both social networks have proved to be contentious in Iran (AFP)
By
MEE and agencies

In 2009, social networks including Twitter and Facebook were banned because they are considered un-Islamic or detrimental to the regime. Despite the official ban, users in Iran are able to gain access to the networks through proxies and there have also been brief moments of reprieve.

A row over the app began last week as international reports, quoting the secretary of Iran's Committee for Determining Criminal Web Content, Abdolsamad Khorramabadi, reported that WhatsApp had been banned because its owner, Facebook founder Mark Zuckerberg, "is an American Zionist".

It has since emerged that a proposal to filter the network had caused a rupture between Rouhani's administration and a 13-member committee responsible for Internet censorship.

The reformist Sharq daily reported that Rouhani has ordered a stop to a proposed access ban on the free messaging service.

"The issue of banning WhatsApp was raised. The president has ordered a halt on [banning] the site," Telecommunication Minister Mahmoud Vaezi was quoted as saying.

"Until the time that we have a replacement for these sites, the government opposes filtering them," he added.

According to an official at the telecommunication ministry, the ban was approved by the censorship committee, but not yet implemented.

Rouhani has promised greater tolerance on social, cultural and media issues - a vow that helped him beat his conservative opponents in the presidential election last year.

But the government has faced resistance from hardliners, who oppose a reversal on such censorship.