Most of the people detained, including a woman arrested for taking off her headscarf in Tehran, have been released by the Iranian authorities 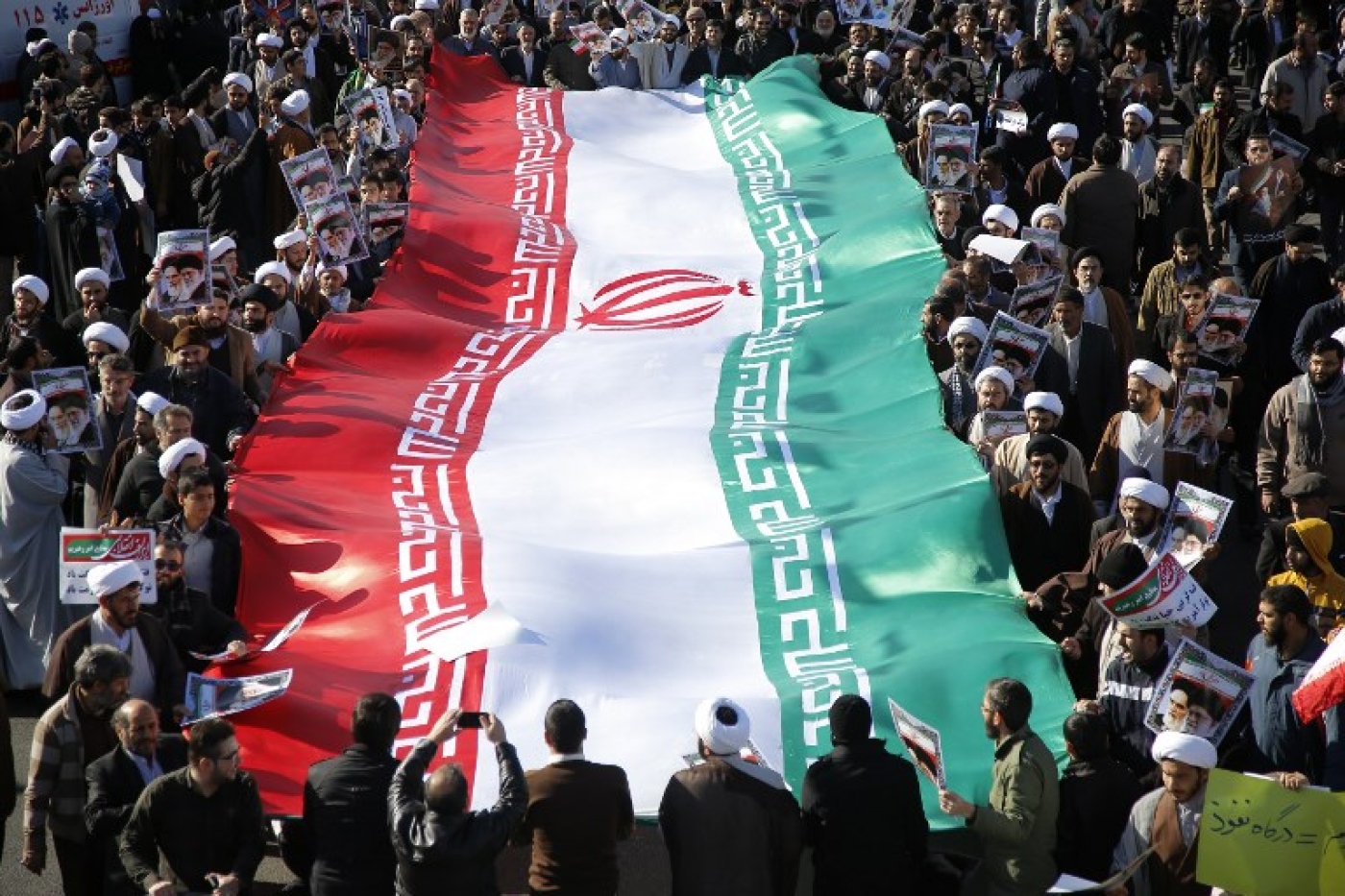 Hundreds of Iranians remain in prison facing charges for taking part in December's anti-government protests, as officials said on Tuesday that most of those detained during the unrest had been released.

Around 300 people remain imprisoned as sporadic protests continue across the country, according to Iran's interior ministry.

Iran freed 440 people arrested in Tehran, a judiciary official said on Tuesday, amid continuing uncertainty over how many were detained across the country.

Judicial officials alleged that around 1,000 people were arrested during December's unrest when protests spread to 80 cities and towns and resulted in 25 deaths.

“Less than 300 people who committed a crime during the recent unrest remained in jail and their cases [are] under judicial process,” Interior Minister Abdolreza Rahmani Fazli was quoted as saying by Tasnim news agency.

Rahmani Fazli said that in Tehran, only nine people remained in detention.

The Center for Human Rights in Iran, a New York-based advocacy group, said on Friday some detainees arrested in the protests are facing charges that are punishable by death.

The head of the judiciary, Sadeq Larijani, asked the courts this month to show mercy on those who peacefully protested and only punish those who damaged public properties and “followed the enemies’ orders”.

Several detainees have died in custody. The judiciary has confirmed two such deaths but said these were cases of suicide. Activists say up to five people were killed in detention and had called for an independent investigation.

The announcement comes as an Iranian woman - whose identity remains unknown - was also released on Sunday after authorities detained her for taking off her headscarf and holding it on a stick in Tehran in December.

Nasrin Sotoudeh, a Tehran-based human rights lawyer, confirmed on her Facebook page that the woman was released.

Referring to the avenue where the woman took off her headscarf, Sotoudeh wrote: "The girl of the Enghelab Avenue has been released."

Her actions sparked similar protests in Tehran with three other women taking off their headscarves and holding it on a stick.

Sparked by soaring food prices, the protests - the biggest in Iran since nationwide pro-reform unrest in 2009 - took on a rare political dimension, with a growing number of people calling on Supreme Leader Ayatollah Ali Khamenei to step down. 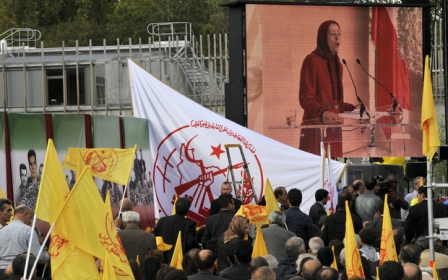 Inside Iran
Iran unrest: Will it happen again?
Shahir Shahidsaless