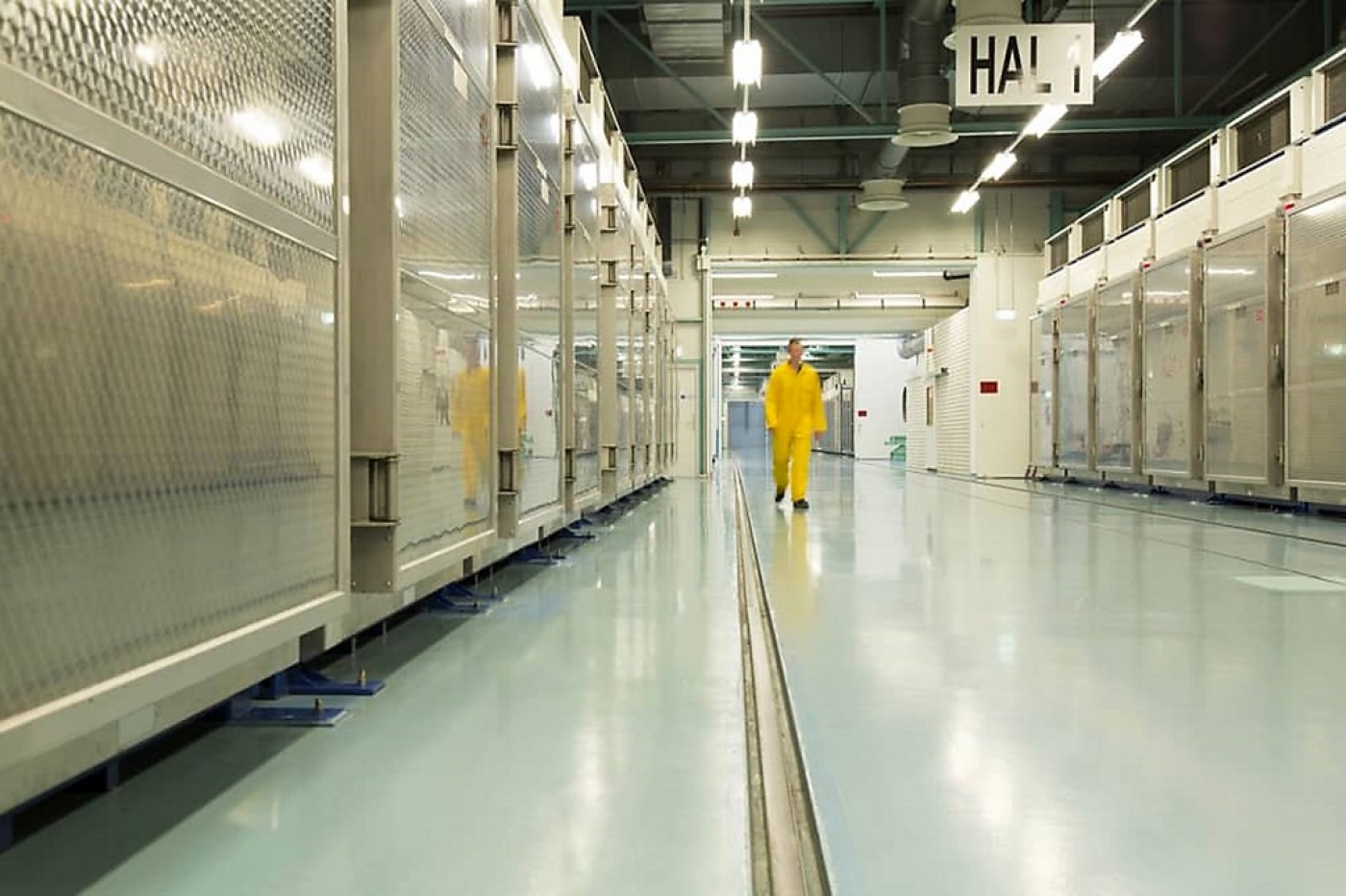 Iran will not respect any limits set down in pact in regards to country's nuclear work, state television said (AFP/File photo)
By
MEE and agencies

Iran has announced it will further roll back its commitments to a landmark 2015 nuclear deal and begin enriching uranium without any restrictions after the killing of top general Qassem Soleimani.

Still, Tehran will continue to cooperate with the UN nuclear watchdog, the country said.

Iran had been expected to make public its latest stance on the 2015 nuclear deal this weekend, but it coincided with a major escalation of hostilities following the Soleimani assassination. Iran will not respect any limits set down in the pact in regards to the country's nuclear work, state television said, as reported by Reuters.

This includes the limit on its number of uranium enrichment centrifuges, the level to which uranium could be enriched and the activities of Iran's nuclear research and development.

"Iran will continue its nuclear enrichment with no limitations and based on its technical needs," a statement cited by state television said.

Tehran also said it can reverse course quickly and undo those breaches if US economic sanctions are lifted.

In 2018, the United States left the Joint Comprehensive Plan of Action, otherwise known as the Iran nuclear deal, a major agreement reached between Tehran, Washington, and five other countries.

Washington also reimposed major sanctions that have crippled the export of Iran's oil and its economy.

As a result, Iran has steadily begun to break from the deal's limits on its nuclear activities.

Iran has already breached many of the nuclear agreement's restrictions, including on the purity to which it enriches uranium and its stockpile of enriched uranium.

In recent months, Tehran has not gone far above the purity level allowed in the deal - it set a limit of 3.67 percent and the country has been around 4.5 percent - and analysts say Iran's current enriched uranium levels are far short of the standard 90 percent threshold needed for "weapons-grade" uranium.

The new announcement may push the purity of its enriched uranium to much higher levels. Iran Tensions
How can we prevent a new Iran nuclear crisis?
Nader Entessar 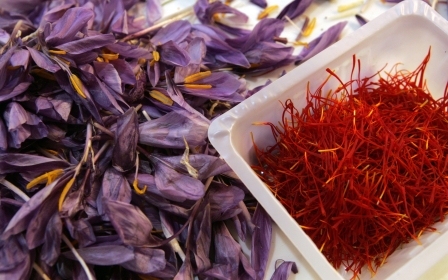