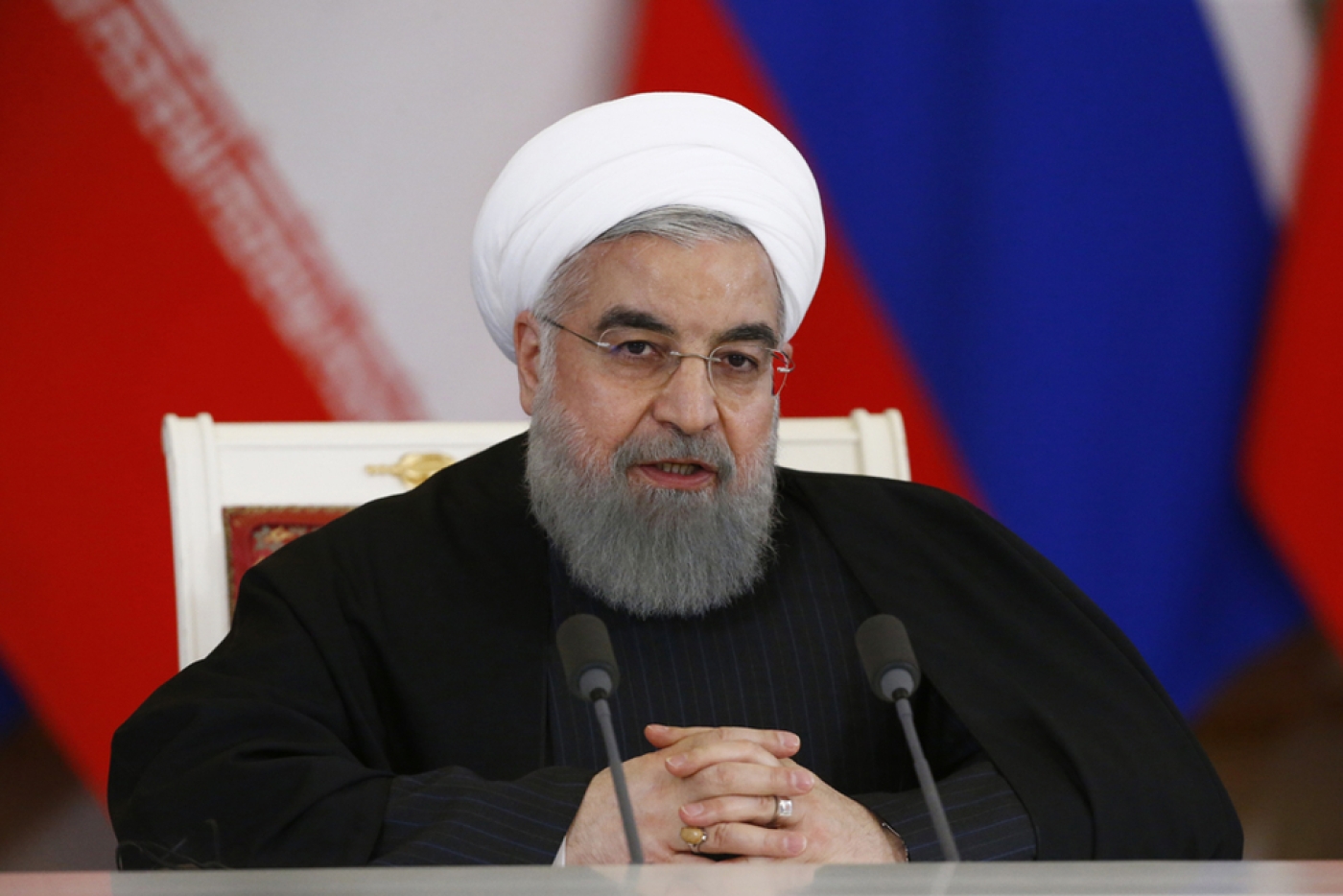 President Hassan Rouhani warned on Tuesday that Iran could abandon its 2015 nuclear deal with world powers within hours if the United States continues imposing new sanctions.

In a speech to parliament, he also hit out at US counterpart Donald Trump saying that he had shown the world that Washington was "not a good partner".

Rouhani's comments come with the nuclear deal under mounting pressure after Tehran carried out missile tests, and Washington imposed new sanctions - with each accusing the other of violating the spirit of the agreement.

Rouhani warned that Iran was ready to walk out of the 2015 deal, which saw the lifting of most international sanctions in return for curbs on its nuclear programme, if Washington persisted.

"Those who try to return to the language of threats and sanctions are prisoners of their past delusions," he said in the televised address.

"If they want to go back to that experience, definitely in a short time - not weeks or months, but in the scale of hours and days - we will return to our previous situation very much more stronger."

He said Iran did prefer to stick with the nuclear deal, which he called "a model of victory for peace and diplomacy over war and unilateralism."

Rouhani said Trump had shown he was an unreliable partner not just for Iran but for US allies.

He highlighted Trump's decisions to withdraw from the Paris climate agreement and international trade deals.

Iran's parliament on Sunday approved more than half a billion dollars in funding for the country's missile programme and foreign operations of the elite Revolutionary Guards in response to the new US sanctions.

The International Atomic Energy Agency has repeatedly certified that Iran is sticking by its commitments under the agreement - a position that has been reluctantly accepted by the Trump White House.

But with Iran gaining the upper hand across the Middle East, through its support for proxies in Syria, Lebanon and Iraq, US lawmakers appear determined to ratchet up tensions.

US Ambassador to the United Nations Nikki Haley said the new US sanctions were unrelated to the Iran nuclear deal and that Iran must be held responsible for "its missile launches, support for terrorism, disregard for human rights, and violations of UN Security Council resolutions."

"Iran cannot be allowed to use the nuclear deal to hold the world hostage ... The nuclear deal must not become 'too big to fail'," Haley said in a statement on Tuesday, responding to Rouhani.

Haley will travel to Vienna next week to discuss Iran's nuclear activities with UN atomic watchdog officials as part of Washington's review of Tehran's compliance with the 2015 nuclear deal.

Meanwhile, Rouhani also faces challenges closer to home, with hardline opponents arguing that Washington's aggressive moves prove that he should never have trusted the United States.

However, there is disagreement within the Trump administration over Iran.

US Secretary of State Rex Tillerson acknowledged earlier this month that he and Trump disagree over the 2015 deal, and said the two men discussed how to use the international agreement to advance administration policies.

Trump at times vowed during the 2016 presidential election campaign to withdraw from the agreement, which was signed by the United States, Russia, China and three European powers to curb Iran's nuclear programme in return for lifting most Western sanctions.

Trump has preserved the deal for now, although he has made it clear he did so reluctantly after being advised to do so by Tillerson. 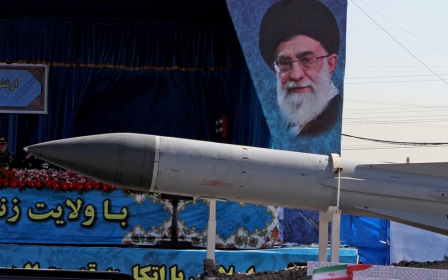