Meanwhile, a lack of surgeons deepens healthcare crisis, affluent Iranians buy private planes, and IT experts migrate to Qatar and the UAE 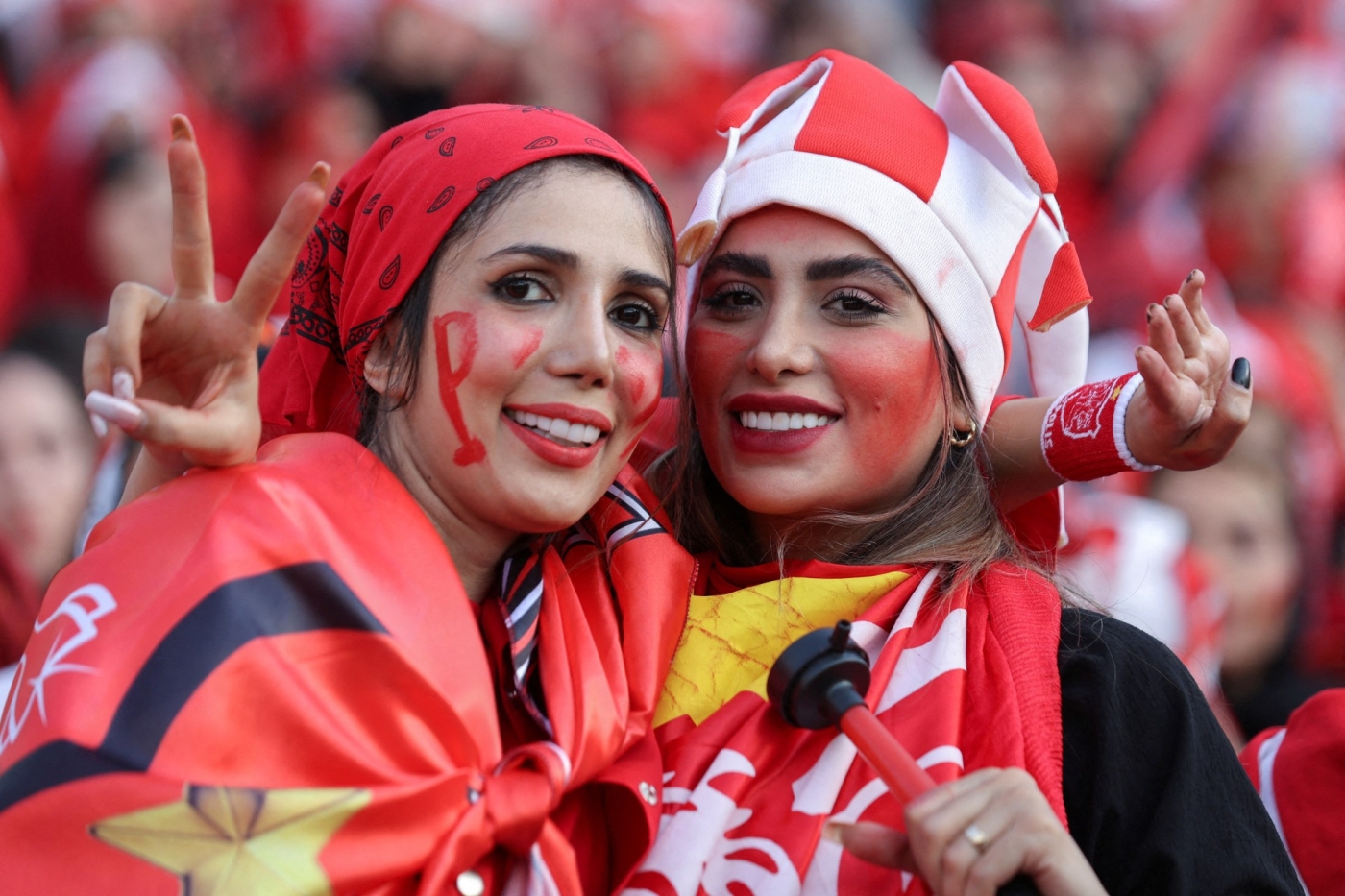 Iranian women attend a match between Persepolis and Sanat Naft Abadan at the Azadi Stadium in Tehran, 31 August 2022 (Reuters)
By
MEE correspondent

Stadiums open to women - but for how long?

The attendance of Iranian women at Tehran's Azadi Stadium to watch a football match in the country's Persian Gulf Pro League has raised hopes women will no longer be banned from watching games.

However, some commentators have suggested that allowing women to attend matches could be a temporary measure to alleviate pressure on Iran's football authorities from Fifa, the sport's global governing body.

On 25 August, for the first time since the 1979 revolution, a limited number of women and girls watched a game between two domestic teams. Before this, women had only been allowed to watch a few games played by Iran’s national team.

A week after the match, photos of female supporters of Esteghlal FC in Tehran’s Azadi Stadium still covered the front pages of several Iranian dailies, and the debate about the attendance of women in other matches continued in Persian outlets.

Under the headline "Blue girls made history", the Arman-e Emrouz daily wrote: "During the past years, women insisted on demanding their civil rights, and after encountering several challenges, they finally watched a game in the stadium."

The daily's headline referred to Sahar Khodayari, an Esteghlal fan known as the "blue girl", who set herself on fire and died after she had been prosecuted for attempting to attend one of her team’s matches in March 2019.

However, the Aftab newspaper warned that permission for women and girls to attend could be limited.

"Many predict that women's attendance in stadiums will not be normalised," it wrote.

"Women's struggle to enter the stadiums is a long story, and it seems that the current government allowed women's attendance due to external pressures."

No heart for heart surgery

Iran's healthcare system is facing a severe lack of specialists and surgeons, with doctors showing dwindling interest in training for vital specialities such as cardiac surgery and paediatrics, the Javan daily reports.

Iranian universities had 18 positions for trainee heart surgeons this year, but not one doctor applied for them.

'Physicians prefer to perform nose jobs, facelifts and plastic surgery for those who have money'

According to Javan, universities only received two applications for trainee paediatric surgeons.

"When it's time for physicians to choose a speciality, they prefer to perform nose jobs, facelifts and plastic surgery for those who have money," wrote the daily.

Mohammad Raiszadeh, the head of Iran's medical council, warned that soon the country would need to recruit foreign specialists, or Iranian patients would have no choice other than to travel abroad to receive treatment.

Raiszadeh suggested that low income and lack of governmental support for specialists are the leading reasons for physicians' disinterest in some specialities.

The number of wealthy Iranians who have private planes is rising steadily, despite sky-high prices to buy, repair and park such aircraft, Hamshahri reports.

According to the daily, about 200 Iranians own a private plane, with between 20 and 30 new people joining the exclusive club each year.

As ordinary Iranians suffer from a severe economic crisis, the number of the super rich is rising.

In recent years, the gap between the rich and poor has deepened due to systemic corruption, nepotism and US sanctions.

Hossein Ali Panahi, an expert in the private plane sector, told the daily that most private aircraft in Iran were two-person single-engine planes.

IT experts drawn to UAE, Qatar

Qatar and the United Arab Emirates have become new destinations for Iranian IT specialists emigrating abroad, spurred by new restrictions on the internet and the potential approval of a draft law titled "the Protection Bill".

The Shargh newspaper quoted officials and IT specialists as saying that several experts who worked in startups or provided IT support to online businesses had emigrated to the two Gulf countries.

It did not provide any information about the exact number of people who had emigrated.

Another official told the daily that a group of Iranian IT experts was now also working from Iran for international companies based in the UAE and Qatar. 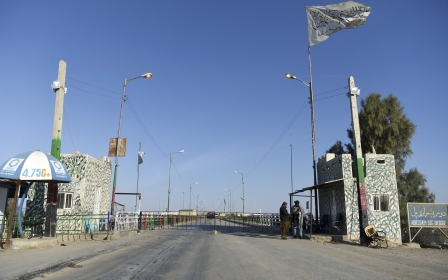 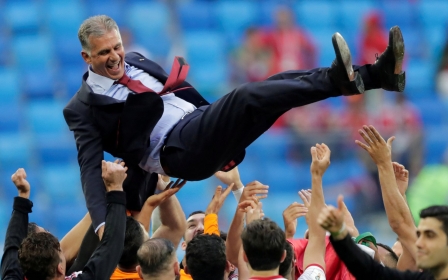 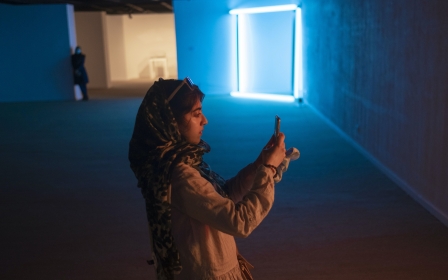