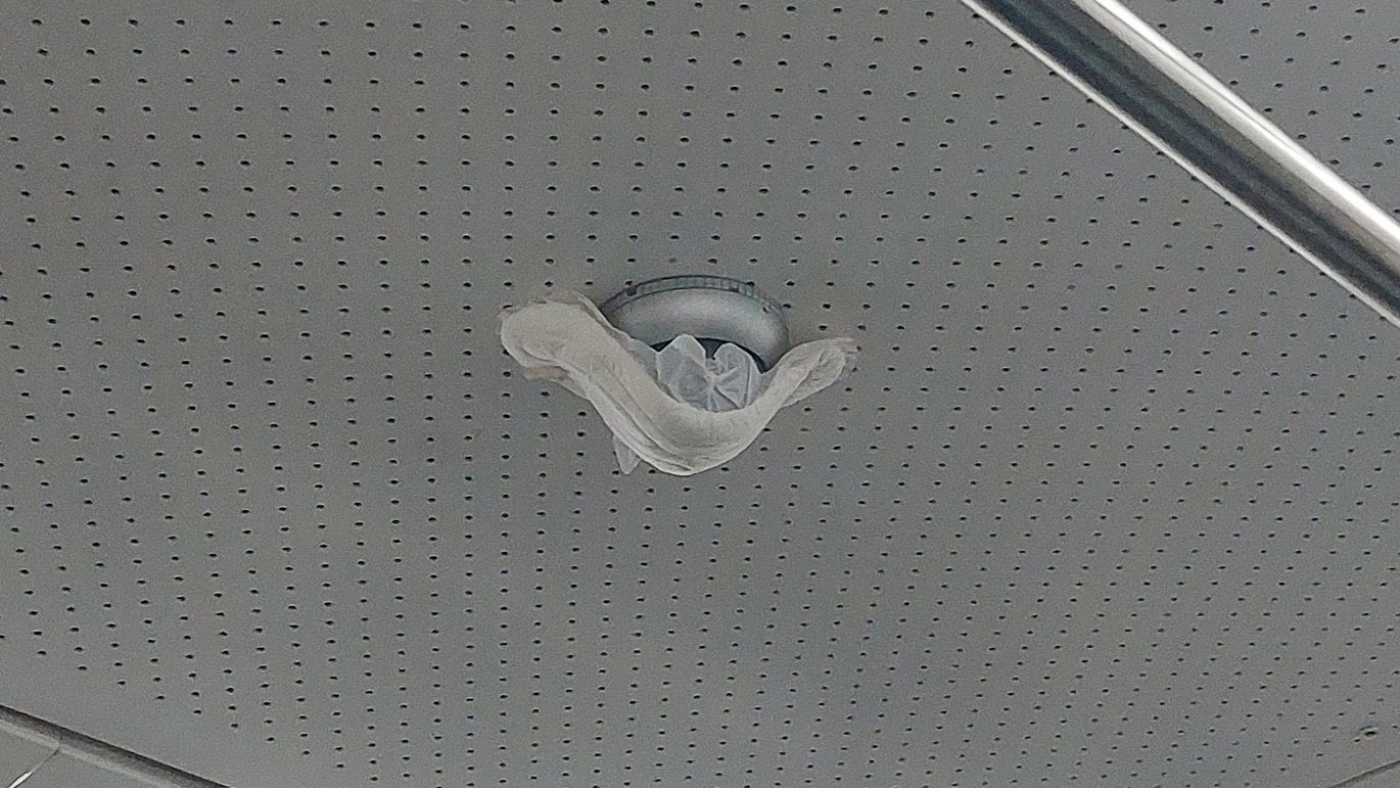 After security forces opened fire on commuters at a Tehran metro station, Iranians have responded with a new tool to stop authorities from monitoring them and enforcing dress codes on women: sanitary pads.

Social media users are hailing the move as a statement against the control and surveillance of women, who have been at the forefront of a series of protests that have rocked the country since September, when 22-year-old Kurdish woman Mahsa Amini died while in police custody.

Amini was arrested in Tehran for allegedly wearing her hijab inappropriately, and her family says she died after being beaten by police.

Next to some of the covered security cameras are written the names of Iranian political dissidents that have been imprisoned or killed during demonstrations.

In one tweet, the name “Hossein Ronaghi” in Persian is written in marker next to one of the pad-clad CCTV cameras.

Ronaghi is a prominent activist who was arrested in September after speaking out against Tehran’s crackdown on the Mahsa Amini protesters. The jailed activist is currently on hunger strike.

People are covering surveillance cameras in Iran's public transportation with menstrual pads. Is there a better statement possible on gender, surveillance & resistance? #حسین_رونقی next to it is a reminder that resistance also exists in cyber spaces despite the cyber surveillance pic.twitter.com/AoXrQgX16d

Iranians have hailed the use of sanitary products to counter the authorities, seeing it as a fitting statement as protesters call for an end to the hijab law and the so-called "morality police" that impose strict rules on women's clothing. Women’s menstruation cycle is often deemed a taboo topic in Iran.

I kept my menstrual cycle hidden from everyone for months because it was taboo in #Iran to talk about it.Imagine purchasing pads! We have to put it in a black plastic bag. It's heartwarming to see #women now using their pads to cover the regime's security cameras. #IranRevolution pic.twitter.com/qZMZDfEiJL

The Oslo-based Iran Human Rights organisation said on Wednesday that security forces had killed at least 342 people, including 43 children and 26 women, since the Mahsa Amini protests began.

On Wednesday, footage of security officers opening fire on a crowd of people on a subway platform circulated on social media. Online videos, verified by AFP,  showed passengers fleeing towards exits and falling over each other.

Iran's security forces repeatedly fire into a crowd of protesters at a Tehran metro station today.

Tehran's residents have been frequently chanting slogans against the regime in the city's metro stations during the protests.#مهسا_امینی #MahsaAminipic.twitter.com/ncVjWK3q4n

Other videos posted on social media appear to show Iranians protesting along a platform, women burning their head coverings and chanting slogans such as: “You’re amoral! You’re dishonourable! I am the free woman!” and  “Death to the dictator!”

Protesters at a Tehran metro station today set fire to a headscarf for women and chant Iran's supreme leader "will be toppled" this year as nationwide anti-regime rallies enter their ninth week.#مهسا_امینی #MahsaAminipic.twitter.com/rbE8GUWNkI

Some videos also show officers beating men and women on the subway platform, as well as in the train carriages.

Inhumane! Plainclothes and security forces raided a train in Tehran and brutally beat people. These people pose no threat. But the regime is using excessive force to create fear and terrorize people but to no avail. #MahsaAmini #مهسا_امینی #IranRevolution pic.twitter.com/RVVevk5XrB

Middle East Eye was not able to independently verify the footage.

On Tuesday, Iranians gathered in major cities, including Tehran, Tabriz, Isfahan and Mashhad, to commemorate the third anniversary of “Bloody November”, when hundreds were killed during demonstrations after a hike in fuel prices

Many workers, including steelworkers in Isfahan, also joined the protests by striking.

The protests on the anniversary of the 2019 crackdown have been the most severe and widespread since the start of mass protests that began on 16 September. 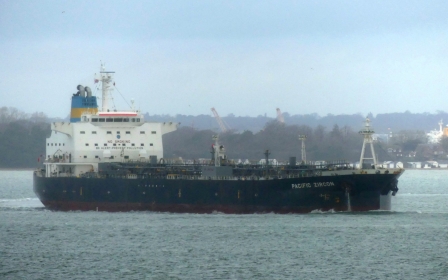 Iran tensions
Israel, US blame Iran for attack on tanker off Oman coast 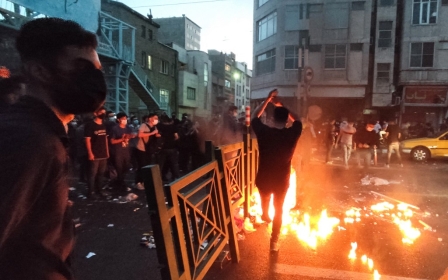 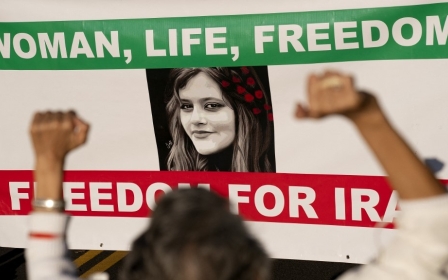